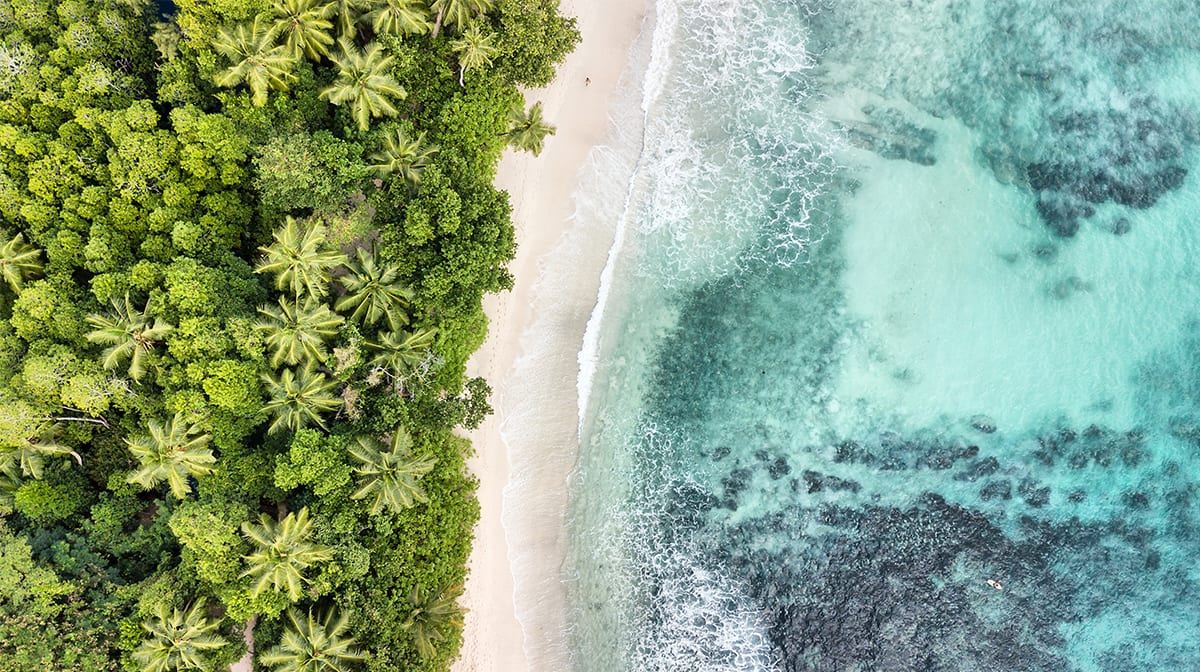 Gregory Maguire captured the beauty and rarity of charity all at once when he said; "perhaps charity is the kind of beauty that we comprehend the best because we miss it the most."

Luckily, this rarity seems to be becoming thing of the past. As we become more aware of global issues like the plight of endangered species, the rise in carbon emissions and the struggle to champion girl's education, people and brands are stepping up and doing what they can to make a difference.

Surprisingly, it's the luxury beauty industry that's taken the chance to shake up the game and do what they can to impact these issues for the better.

Here are three beauty brands who are making a difference:

Specialising in natural-based beauty and skincare products, Chantecaille is taking its mainstream focus on clean beauty one step further.

The brand puts a spotlight on endangered animals and the charities that protect them by creating couture makeup collections inspired by under-threat species.

In the past, the brand has gotten behind a bevy of fantastic philanthropic causes. Through its 2019 summer collection, Chantecaille raised awareness for the charity Elephant Family through an eye-catching range of limited edition lip stains. Formerly lead by adventurer Mark Shand, this philanthropic effort funds dynamic ideas that work towards helping Asian Elephants and humans coexist peacefully.

The natural beauty brand has also raised money for Space for Giants, the Xerces Society and the Monarch Butterfly Sanctuary.

The shades are incredibly versatile, remaining subtle yet striking. There's a range of warm champagnes, dusky lilacs, dual-tone khakis and smokey browns that complement each other as well as any eye look.

While every shade is highly sought after, they don't stick around for long. You'll have to act quickly in order to support some of Chantecaille's beloved causes.

With a focus on making you look your best while giving back, this is definitely a luxury beauty brand you can afford to get behind.

When it comes to big beauty companies making a difference, you'd be hard-pressed to find a bigger corporation than The Estee Lauder Companies.

The eco-friendly household name is well known for hosting luxury brands such as Darphin, Tom Ford, Elizabeth Arden, La Mer and Michael Kors, but it's working hard to make a name for itself as a sustainable beauty brand.

This year, Estee Lauder committed to reducing its net carbon emissions to zero by 2020. And after signing a new agreement with a Virtual Power Plant operator this month, the company is already ahead of schedule to deliver on its promise.

When it comes to going green, The Estee Lauder Companies' efforts haven't gone unnoticed. The U.S. Environmental Protection Agency (EPA) recognised the company as one of the top ten retail partners in its Green Power Partnership retail rankings this year.

Coming in at ninth on the list, Estee has been flagged as one of the U.S.'s largest corporate users of green power. Their outstanding renewable energy sources means the company utilises 75,197,928 kilowatt-hours of green power every year when creating their high-end beauty products.

And while the company is more than on track to reach its 2020 goal, Estee is still looking to other renewable energy sources to reduce its carbon footprint.

The equivalent green energy produced by those turbines is enough to power 9000 American households, making Estee the first beauty player to buy energy from a Virtual Power Plant.

"Projects like the Ponderosa wind farm and others in our Net Zero portfolio are all significant achievements toward our commitments to address climate change,” she continued.

But what many people don't know is that this luxury beauty brand donates proceeds from every purchase to further girl's education in Asia and Africa.

Over the four years of the brand's partnership with Room to Read, revenue from Tatcha's skincare products has sponsored over three million days of school and learning for girls living in poverty.

A school day for a young girl sponsored by Tatcha and Room to Read means the books, mentoring and support she needs to thrive are all covered through philanthropy - putting an end to a family's consistent financial struggle to pay for women's education.

"For a girl in one the most underserved parts of the world, staying in school longer means she is more likely to build a smaller and healthier family, lower her probability of contracting HIV, and earn a higher wage," says Room to Read.

"She is also more likely to marry later and educate her own children — ending the cycle of illiteracy in one generation."

Room to Read was founded in 1999 with only a few hundred books and a yak to deliver them across the Himalayas. But in the short 20 years since, Room to Read has impacted the lives of 12.4 million children worldwide.

And since Tatcha began working with the charity in 2015 through founder Vicky Tsai's 'Beautiful Faces, Beautiful Futures' program, the impact is almost immeasurable. 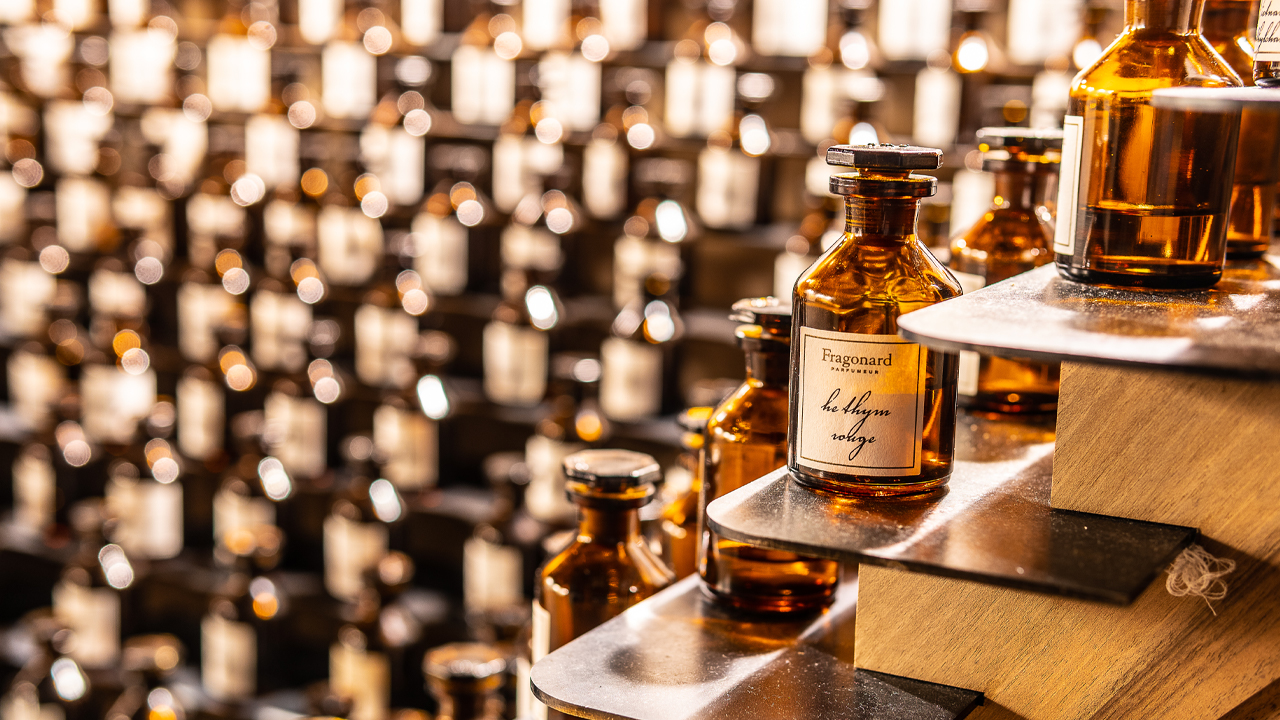 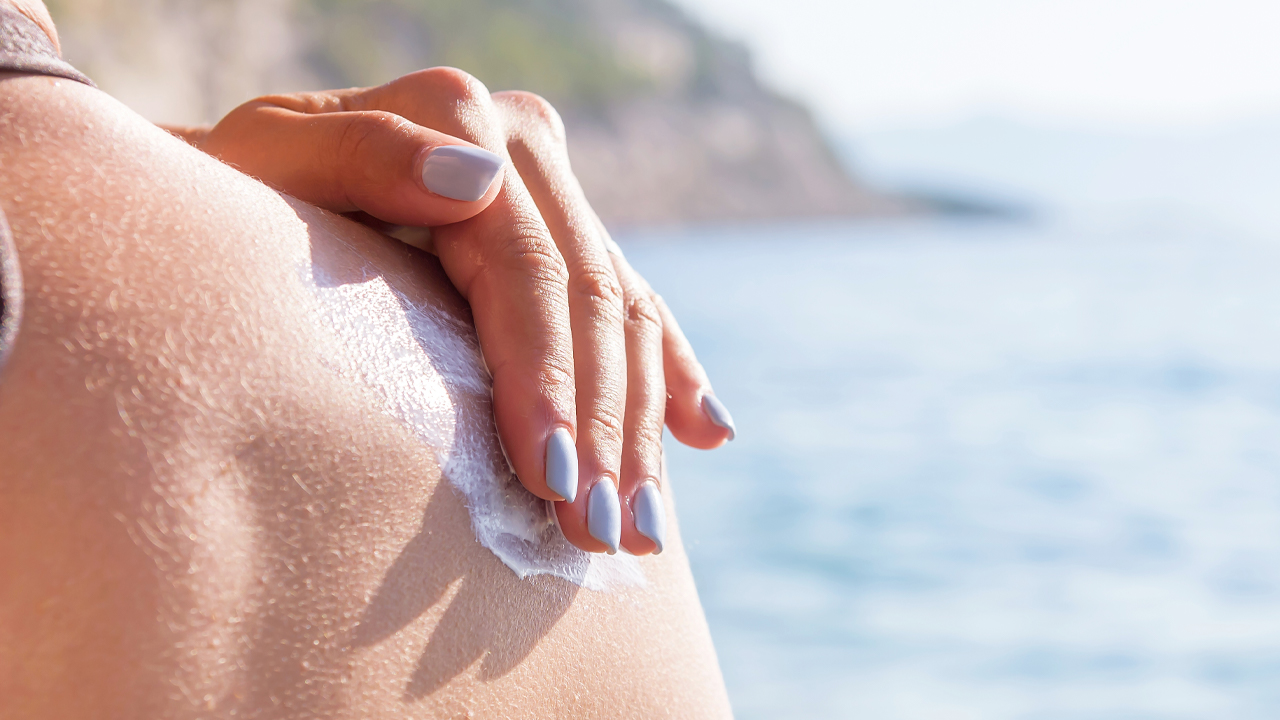