In light of Paspaley’s 100th anniversary, the luxury brand has delivered its… 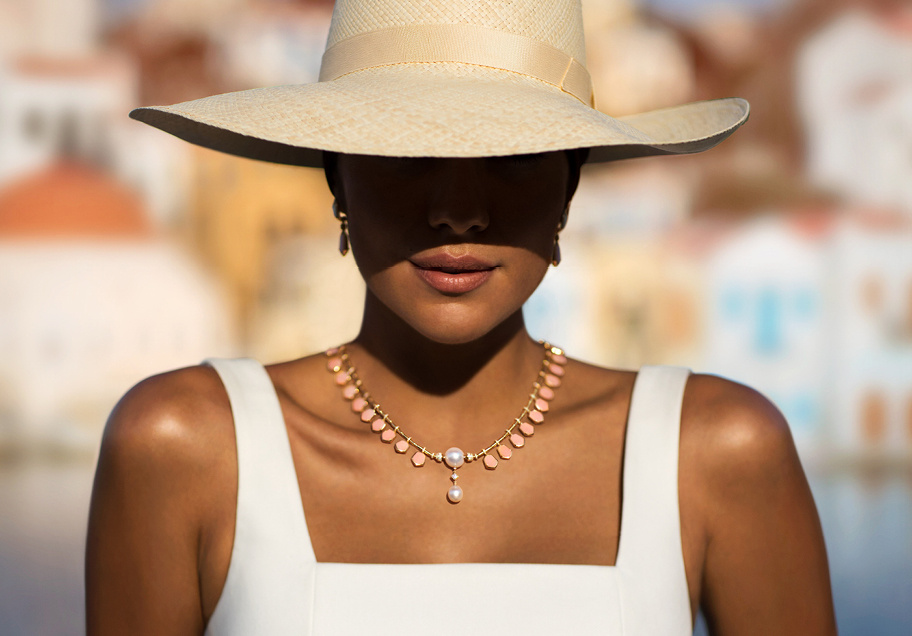 In light of Paspaley's 100th anniversary, the luxury brand has delivered its latest collection of pearls. This collection named “The Megis Collection” is invigorated by the recollections and memories of the ocean and the "water droplet on a rocky shore."

This exquisite jewellery line had several individual designers, working tirelessly around the clock to design and create each unique piece, for each incompareable moment in time.

The Megis Turquoise Cocktail Ring is designed with over 60 white diamonds and is set in 18-carat white gold. The exaggerated finish of this ring is made even more attractive, with a side clasp, allowing you to flip the ring and choose to wear the mother of pearl or turquoise stone on the other side.

Originally founded by Nicholas Paspaley Senior, over a century ago now, has become one of the highest pearl brands in the world to successfully become a household name for unmatched supply of the best quality oysters in the world.

In the 1930s, with the bold vision of a young entrepreneur, 19-year-old Nicholas bought his very first pearling lugger. At the time, Broome, Cossack and Darwin were the world's most significant pearling ports. At its peak, the 80 Mile Beach and Broome area accounted for 75% of the world's mother-of-pearl production, with over 400 vessels collecting up to 2,000 tonnes per annum.

In the 1950s, demand for mother-of-pearl shell dropped dramatically and the pearling industry was all but decimated. Navigating the perils of hardhat diving, frequent cyclones and other adversities, Paspaley embarked on a journey that would revolutionise pearling forever.