A Look Inside the World’s Most Expensive Yachts

The sea is boundless and unforgiving. It’s a vast, unpredictable, emotionless mistress… 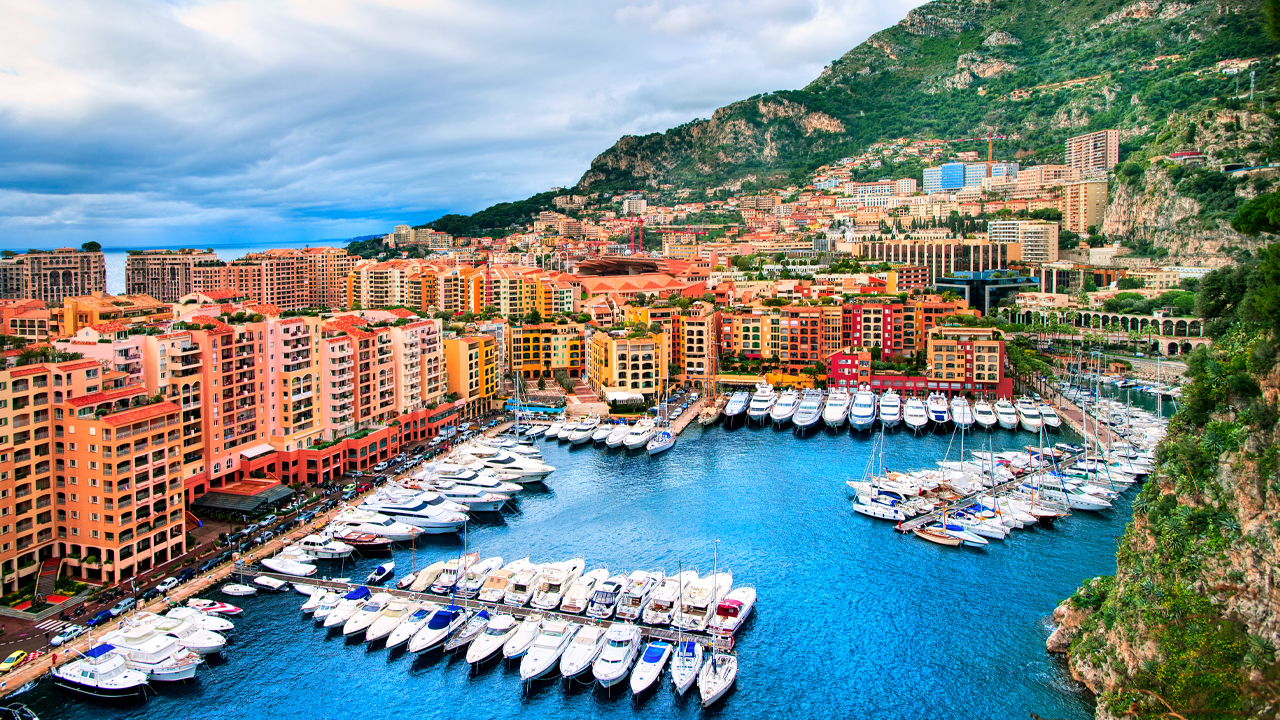 The sea is boundless and unforgiving. It's a vast, unpredictable, emotionless mistress that would just as soon invite you to dance in its blue waters than swallow you whole. It is no respecter of persons and boasts its power to all who dare to brave its currents and waves.

Which is why those who wish to do so prefer to take on the challenge in the utmost luxury, safety, and comfort.

Take a look inside the world's most expensive yachts and what they have on offer for their lucky passengers.

Dubai was originally commissioned in 1995 by Prince Jeffrey Bolkiah of Brunei, but her construction was halted just three years later.

The yacht's bare hull sat idle until 2001 when the project was sold to Platinum Yachts' Kostis Antonopoulos and Dubai was recommissioned by Sheik Mohammed bin Rashid al-Maktoum, ruler of Dubai and Vice-President and Prime Minister of the United Arab Emirates.

When construction of the superyacht was finished in 2006, Dubai was the world's biggest yacht.

The 162-metre opulent vessel comes equipped will all the bells and whistles you could imagine.

The dining area is rich with vibrant reds, blues, and golds patterned to pay homage to the vessel's namesake city.

Perhaps most striking about the luxury cruiser, however, is the mesmerising central staircase which acts as a connection point for the yacht's different zones.

The spiralling stairs are made of glass that changes colour as it bathes in the natural light from the top deck.

Built by Germany luxury yacht specialist Lürssen in 2013, the stunning beauty of the Azzam took the place of the world's longest yacht, which it holds to this day.

The 180.65-metre vessel took less than three years to build, but her timeless design means she will be striking awe into the hearts of travellers for years to come.

Azzam's interior was imagined by renowned French designer Christophe Leoni, and the décor is said to be inspired by the Empire style of the early 1800s.

However, apart from to those who have been lucky enough to take to the deep on this magnificent structure, the inside of the ship remains an enigma.

No known photographs of the huge vessel exist, meaning all we have to go off are shots of the ship's outer decks and what might be seen through glimpses of tinted windows.

It is rumoured, however, that the yacht has its own submarine and missile defence system.

To some, the intrigue of her mystery makes the giant beauty all the more attractive.

Azzam is currently owned by Sheikh Khalifa bin Zayed Al Nahyan, the Emir of Abu Dhabi and the President of the United Arab Emirates.

With her name derived from the Greek word "pelorious", meaning vast, this yacht certainly lives up to expectations.

Pelorus weighs a whopping 5500 tonnes, but that doesn't stop her from gliding her nose through the ocean at a smooth 19 knots.

The sharp design of the ship is breathtaking, and though she may not be among the world's largest yachts, her high sheer line and sleek edges give her a powerful presence.

The interior of Pelorus echoes the confidence of the hull as it makes effective use of deceptive simplicity — giving the message that its very existence is enough to impress.

The minimalistic browns, creams, and greys of the suites and dining areas are complemented strongly by the grandeur of the surrounding ocean blue.

The simplistic patterns and interior design of the ship give the impression that this isn't a high-profile luxury cruiser, but a home.

Pelorus was built by Lürssen and designed by famous yacht designer Tim Heywood. She comes with her own jet skis, pools, spas, helipads, and landing boats.

The yacht has been passed through the hands of a few high-rollers through the years and was last sold to Hong Kong billionaire Sammy Tak Lee.

Pelorus is worth an estimated $300 million.

The Eclipse is the pride and joy of Russian billionaire Roman Abramovich.

The elegant yacht was designed by Blohm & Voss, which is now a part of the Lürssen family, and at 162 metres long is the second-longest yacht in the world.

Despite the immense size of the sleek cruiser, no space is wasted: Eclipse boasts the extravagance of two swimming pools, multiple hot tubs, 24 world-class guest cabins, and its own disco halls.

Those who prefer playing in the water can hop into the decked-out mini-submarine fitted into the bottom of the vessel.

Safety is of paramount priority for guests, with missile defence systems installed to support an intricate intruder detection system.

Further to this, the master bedroom comes equipped with armour painting and bulletproof windows.

As if the Eclipse didn't already sound like the perfect haven for a Bond villain or sanctuary for people who don't want to be disturbed, the yacht even fends off any lurking paparazzi with lasers sweeping the surrounding area to detect any lurking hopeful photographers. Once detected, a light is shone directly onto the camera to ruin any chance of a decent snap. The Best Superyacht Destinations to Visit In Summer