The Best New Restaurants for 2020

The new year is here, and with it comes many exciting culinary… 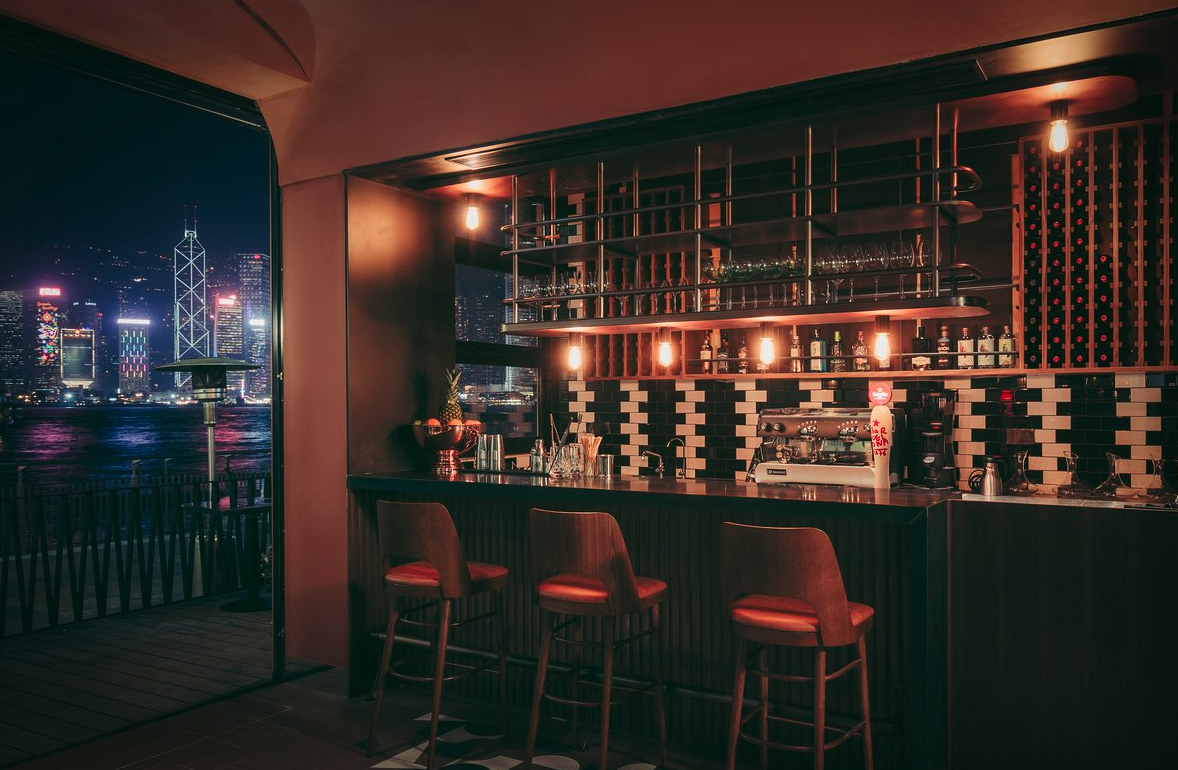 The new year is here, and with it comes many exciting culinary experiences! Take a look at our round-up of some of the most exciting new restaurants to look out for in 2020 around the world.

Santiago Lastra, the former chef at Noma Mexico after being handpicked by René Redzepi to run the 2017 pop-up, is set to open his restaurant in London. Kol will be based in Fitzrovia, and this long-awaited new eatery will open in March 2020.

The restaurant name means “cabbage”, which is a nod to the exciting potential of what some might consider average, boring ingredients. This debut restaurant by Lastra will serve up an exciting menu based on ingredients sourced from within Britain, with a curated menu of biodynamic wines. This high-end Mexican place is the perfect addition to the London culinary scene.

The brand new Hong Kong branch of Amelia, the Michelin-starred restaurant, has just opened up. This is a continuation of the founder and executive chef of Amelia, Paulo Airaudo’s culinary experimentation. This creative and bold Italian-Argentinian chef presents an inspiring menu of modern European fare, combining different flavours, textures and traditions for an innovative menu.

Joining Aiaudo in his new endeavour is Son Pham of Hong Kong hot spots Madame Ching and Co Thanh, who will be joining as head chef. Located at the Victoria harbour, this new restaurant has a modern, relaxing vibe that is sure to be a hit with locals as well as culinary tourists.

Ryan Chetiyawardana, owner of London’s Dandelyan, named World’s Best Bar, will open his first bar in the US with Silver Lyan in Washington DC. Chetiyawardana, known as Mr Lyan, has opened several locations in London and is now looking further afield.

The focus of the new bar will be on the history of cultural exchange within America, exploring ways to bring people together with food and drinks. Serving an exciting food menu and world-class cocktails, this hot new spot, due to open in February, is sure to be a winner.

Rule of Thirds is the product of three NY-based restaurant teams joining forces. The culinary experts behind Yuji Ramen, Sunday in Brooklyn and Okonomi are set to open this new all-day Japanese restaurant in Greenpoint, Brooklyn. The food offerings will include seasonal bento boxes, sharing hot pots and much more. For drinks, the focus will be on mixing Japanese influence with American classics.

This is the debut restaurant of the Brazilian-Mexican chef couple Luana Sabino and Eduardo Ortiz, due to open in the latter half of 2020. Fresh from collaborating with Daniela Soto-Innes at NY-based Cosme, this cooking duo is sure to tickle your tastebuds with their upcoming restaurant. Based on the exciting Pinheiros area, this new venture will blend traditional Mexican cooking with locally sourced veggies and seafood. You can expect original, spicy food within a lively, warm environment. 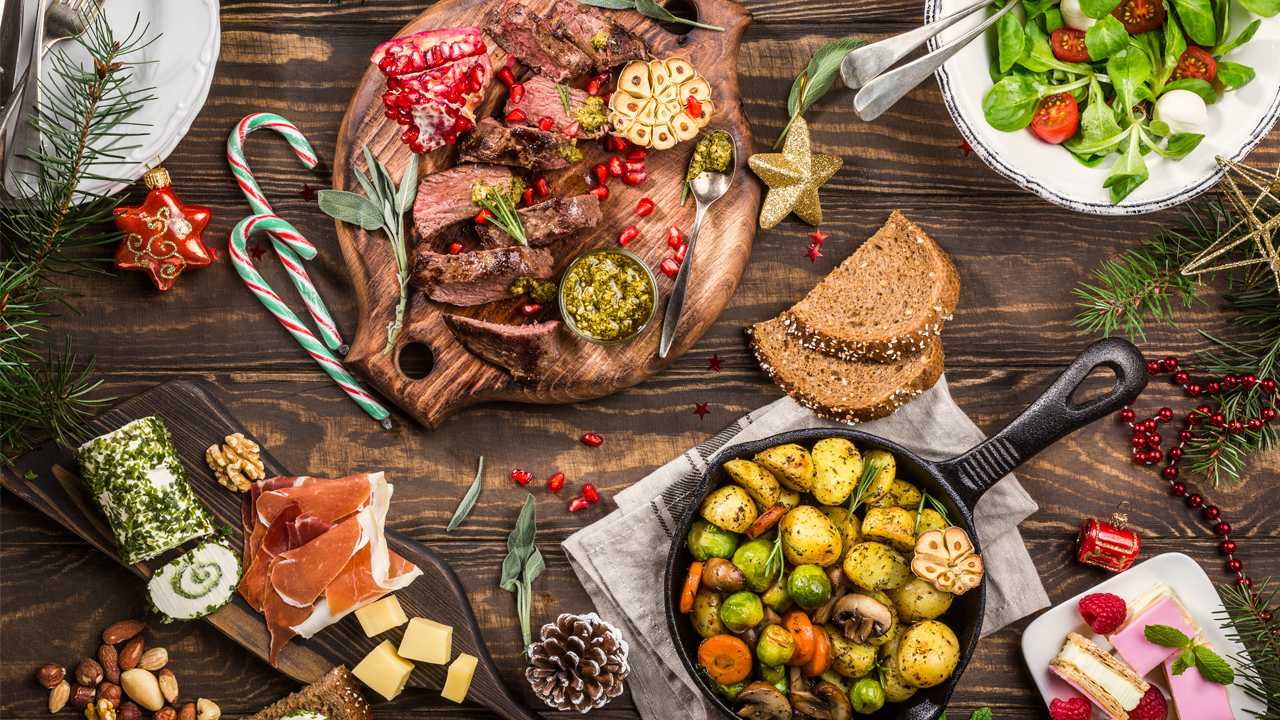 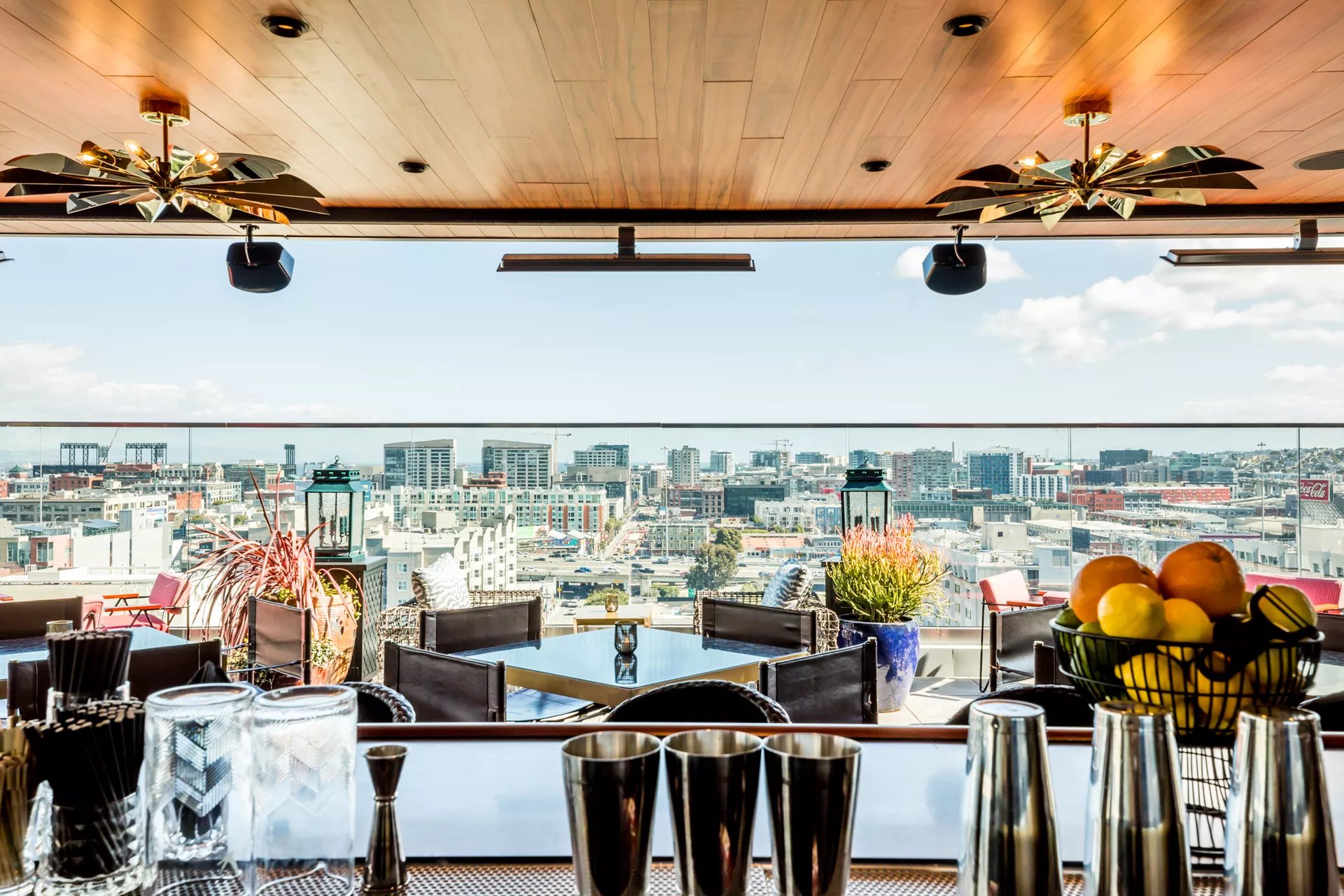 The New Rooftop Bar Everyone’s Talking About in San Francisco