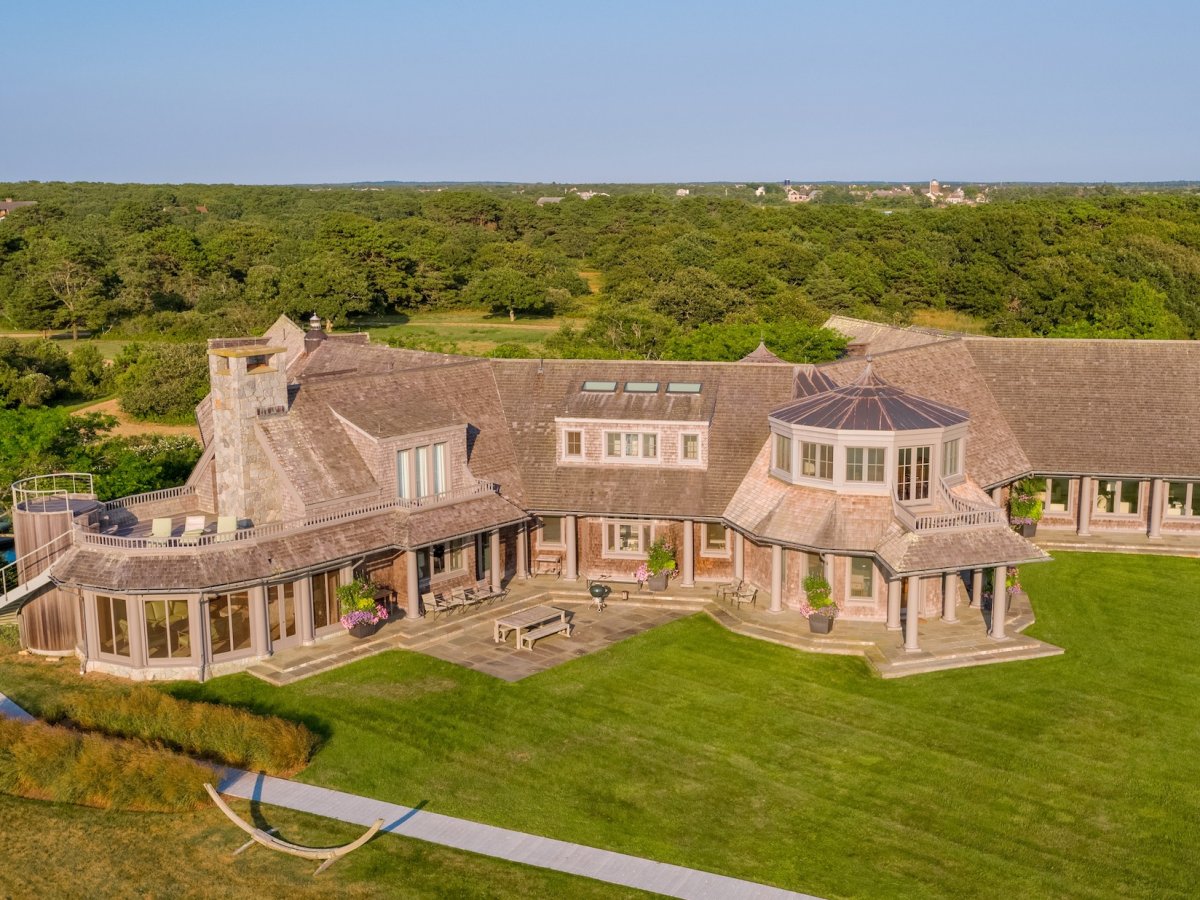 Pretty sure Barrack Obama was prescribed with some kind of vacation therapy after he stepped down as the United States' 44th president. And we couldn't be happier for the Obamas' purchase of a vacation home in Martha's Vineyard. After all the political hullabaloo, Obama has shed some positive light on the racial disparity that continues to plague not just America, but the whole world as well. And what better way to be rewarded by buying a vacation property on the coveted, glitterati island.

The property the Obamas purchased sits on 30 acres of coastal land in Edgartown, and the listed price was $11.75 million. The actual home is about 6,892-square-foot with seven bedrooms, a detached barn, and a pool. Not to mention that it's just a stone throw's away from the sea. This property was previously owned by Boston Celtics owner Wycliffe Grousbeck and was leased to them just last summer. Well, it seems that they liked it that much that they bought it.

The Obamas' are no stranger to Martha's Vineyard, as it was reported that they have been going here every year, for seven years (out of the 8 years that he was head of state). Top shelf politicians and sports figures, Hollywood A-listers and multimillionaires frequent the place as much as they do. Whether its to rent a vacation home or purchase it, what does Matha's Vineyard have that draws in the crowd?

Former President Obama, though not the first president to have vacationed in Martha's Vineyard, is the first to purchase. And why Martha's Vineyard? For two major reasons, anonymity and privacy. Martha's Vineyard offers nature and sea, and so does the Hamptons and the Aspen but only the Vineyard allows these Hollywood names, celebrities, and political figures to be just themselves. Even the locals are bent shut on dishing out new information on who their starstudded neighbours are, and this is one of the reasons why these A-listers love this place.

The Obamas always stood out, whether it's Michelle's eloquence and her outstanding wardrobe choices, or the former president's comedic assertations (you don't see presidents guesting in shows like Jimmy Fallon or David Letterman, using Twitter as a platform to reach out to the world, or giving speeches that end in mic drops), they sure have influenced every corner of the world. And they aren't stopping there. While the buzz about their Martha's Vineyard home purchase is making them trend again, the recipients of the Obama Foundation is forever making them trend in the simplest way there is - a silent thanks for all the great deeds that they have done.