The Top M&A in Luxury Brands for 2020 and Beyond

In the last few years, we’ve seen an explosion in luxury brand… 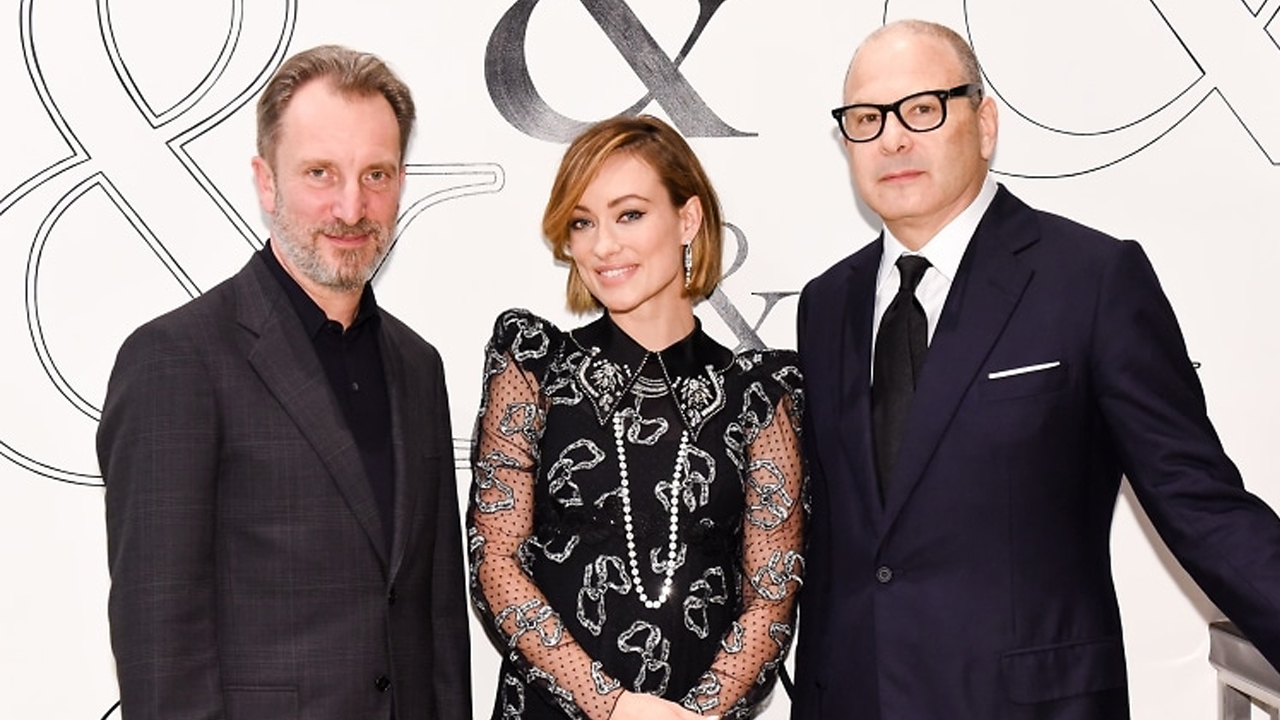 In the last few years, we’ve seen an explosion in luxury brand Mergers and Acquisitions in the beauty and fashion space.

Luxury goods giant LVHM’s acquisition of Tiffany & Co. for a whopping $16.2 billion at the end of 2019 marked the end of a year characterised by “super mega-mergers” worth over $10 billion in corporate deal-making.

In 2020, we can expect similar huge deals to be made, especially in the field of luxury cosmetics. The luxury goods industry is worth over $200 billion, and the sector is expected to grow at up to 5% per year over the next five years. Jewellery holds an interesting spot in the luxury sector as there are only a few major players globally.

Amid a global economic slowdown, many organisations are looking to mergers and acquisitions to achieve financial growth. Likely, the luxury sector, along with the tech and B2B sectors will see a large amount of activity with regards to M&A. We are likely to see the largest luxury goods groups in the world competing to buy brands which may be popular with the younger generation and with Chinese consumers, in particular, who are spending more and more money in the luxury sphere. China, which has recently seen a boom in the number of independently wealthy people, will likely be the driving force in the luxury goods sector for the next few years.

The LVMH Tiffany’s takeover was a gamechanger within the luxury sphere – as the only truly global luxury brand from the US, this M&A transaction was hugely significant. For LVMH, which is owned by the wealthiest man in France, Bernard Arnault, the addition of Tiffany’s to its global brand has helped bolster its jewellery branch, opened a path to the lucrative bridal and diamond sphere, and expanded the brand’s exposure to luxury consumers in the United States. LVMH’s purchase of Bulgari in 2011 transformed the luxury giant’s offering in the jewellery and watch section, which is one of the fastest-growing fields in the luxury goods industry.

Following Tiffany’s takeover, share prices of luxury brands across the world, such as Huge Boss, Mulberry and Burberry soared. Alongside these developments, news spread that LVMH rival, luxury conglomerate Kering Group was in talks to acquire luxury street- and sportswear brand Moncler in late 2019.

Kering Group, which is run by French billionaire Francois Pinault and owns huge brands including Gucci, Balenciaga and Yves Saint Laurent. The major player in the luxury goods sector was reportedly keen to snap up the fast-growing Italian brand Moncler, valued at $9.8 billion. However, the acquisition did not come to fruition, and many have speculated on what Kering Group’s new target will be.

M&A activity in the field of luxury goods has been heating up over the last few years, and it does not show signs of stopping. Analysts on the global market are expecting a new wave of high-stakes dealmaking within the luxury goods sector given the domination of huge French conglomerates LVMH and Kering Group against smaller, independent brands. Alongside these two major players on the European field, Swiss group Richemont is also pegged as a potential bidder for luxury brands.

Founded by the South African billionaire Johann Rupert, Richemont owns huge brands such as Cartier and Montblanc. Recently, the luxury group acquired the Italian jewellery brand Buccellati from major Chinese investment company Gangtai. Richemont has long been poised as a potential merger partner for the Kering Group, and it remains unknown whether the two companies may join forces to become a supergroup, or whether Richemont will be looking to remain independent.

A survey of private equity investors, completed by Deloitte last year, found that out of the 70% of investors who were planning to acquire in the sector in 2019, 79% ranked the fields of apparel and accessories and cosmetics and fragrances as the most attractive luxury sectors for upcoming dealmaking.

Many believe that Burberry and Mulberry are the main targets for any upcoming acquisitions in the luxury space. These are attractive targets for large companies looking to acquire new assets for several reasons. Iconic fashion house Burberry has been at the forefront of market analysts’ minds since reports emerged that the large American firm Coach made a play for the company in 2016. Burberry rejected several lucrative bids from the company, and has since undergone several changes; after Riccardo Tisci was poached from LVMH’s Givenchy in 2018 to join Burberry as its chief creative officer, the company’s new product lines have flourished and its margins are strong.

Due to Burberry’s strong heritage and solid position within the Chinese market, the brand would certainly be an asset to a large conglomerate in the luxury section. Following Kering Group’s failed bid to snap up Moncler, there are suggestions that the group may make a play for Burberry, which is a similar sized company, valued at £6.4 billion.

UK luxury fashion house Mulberry also appears to be of interest, mainly because the company was hit hard by the collapse of House of Fraser in 2018 and the fact that the brand has huge potential for sales globally with the right investment. With strong potential for sales outside of the UK market, Mulberry appears to be a very attractive target for major groups looking to add assets to their stock in the fast-growing luxury section of bags and accessories.