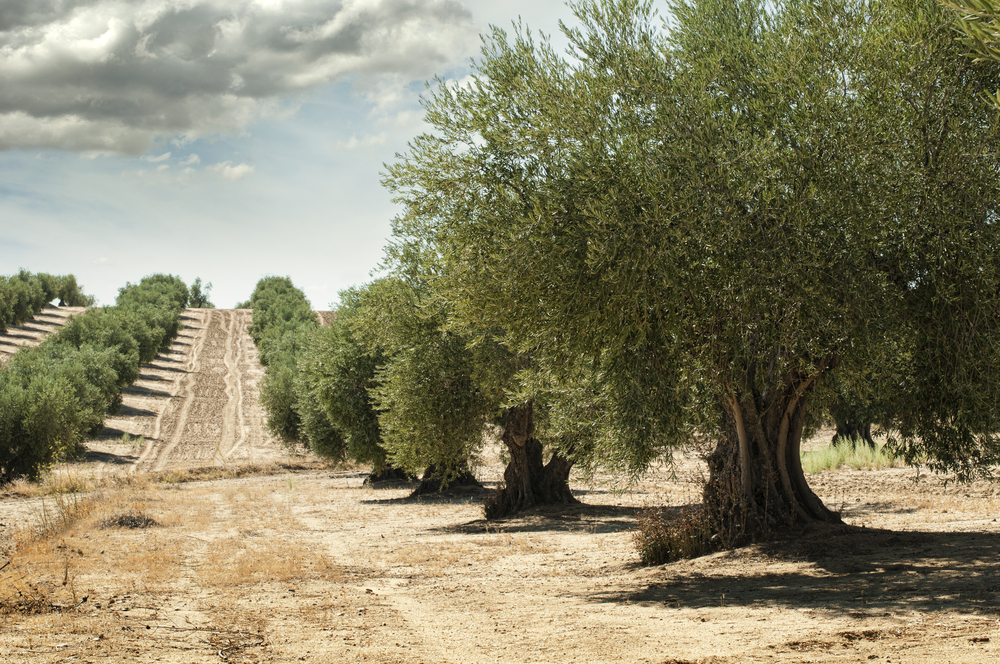 Revelations have shown that many olive oil producers are now adding processed olive oil (lower-quality oil that is treated with artificial additives to mask discrepancies) or add flavours and colours to low-cost vegetable oil to make it look like olive oil, and then sell it as "extra-virgin olive oil" on the international market.

So, what makes for high quality? Authentic extra-virgin olive oil can vary significantly in look and taste, depending on the olives used and the process method used, and whether the olives used are early harvest or ripe, but generally, pure extra virgin olive oil will have a fresh, fragrant, somewhat fruity, bitter, sometimes grassy or herbal smell and flavour. Olive oil of the best quality comes from companies that harvest, press and package in the same area. The longer the time between the harvest and pressing, the lower the quality of the olive oil.

The following are the best regions to source high-quality olive oil according to the 2019 EVOO ranking.

The main distinguishing feature of Italian extra virgin olive oil plays in the country’s diversity in its Olives. Italy is home to over 350 different olive varieties, each of them with a unique and specific flavour and attributes. Italian oil experts then decide whether it’s best to enhance each variety's characteristics in single-cultivar oils or if they should harmonize them to form superior blends.

The cultivation of olive trees and the production of oil in Italy remain in the hands of independent farmers as opposed to big money hungry companies. The farmers also practice traditional farming methods that date back centuries.

Olive oil production in Spain dates back to the second millennium B.C. Archaeological discoveries show that Andalusia region was the major olive oil producer for the ancient Roman Empire.

Almost every region in the country makes olive oil, but much of it comes from the south of Spain. Jaén, in northeastern Andalusia, produces more than 40 per cent of the olive oil in Spain and about 20 per cent of global export. Spain cultivates a variety of olive cultivars, but the most common varieties are Arbequina, Picual, Hojiblanca, and Cornicabra.

The olives go from the harvest trucks to the processing mill, where they are transformed into olive oil, then packed into the bottles in a matter of only a few hours. The state-of-the-art system that is used to produce the best oil possible includes carefully controlled temperatures and three-phase centrifugal decanters.

Olive oil has been part of Greek history since antiquity and regarded as an essential and irreplaceable nutritional component of the Greek diet. Today, Greek olive oil is considered to be the best in the world because its extra virgin olive oil (EVOO) comprises at least 80 per cent of the overall olive oil which is considerably higher than Italy which is approximately 67 per cent and Spain which is around 34 per cent.

Greece has hundreds of olive varieties and types, usually named after the areas in which they are grown. Some of the best ranked olive oils include Mediterrane Alea Organic, Agourelaio Organic EVOO, Ktima Louiza Koroneiki Premium Organic, and Liokareas Early Harvest.

Portugal is quickly gaining a reputation for producing a wide range of high-quality and full-flavoured organic olive oils, much of which turns out to be fresh and fruity with a delicious flavour and sophisticated taste. Many of Portugal’s olive groves are more than a hundred years old, with some individual trees found to be well over one thousand years old. Latest production methods and technology have reduced harvesting of more recently planted groves to three to seven years compared to more than ten to twenty years which was how long it took in the past.

Ideally, olives are gathered when the colour begins turning from green to black, and the texture’s smooth, but they not quite fully ripe. They are then dried in the shade for up to three days. The dry olives are then pressed lightly to yield oil of the highest quality (unpurified and known as ‘extra virgin olive oil’) and then pressed heavily to produce oil in far more significant quantities.

The USA has been producing olive oil for more than 150 years now, yielding about 5 per cent of all of the olive oil consumed in the country each year. It is also the largest consuming market of olive oil outside Europe. Olive oil in the USA is produced mainly in Arizona, California, Florida, Georgia, Hawaii, Texas and Oregon. 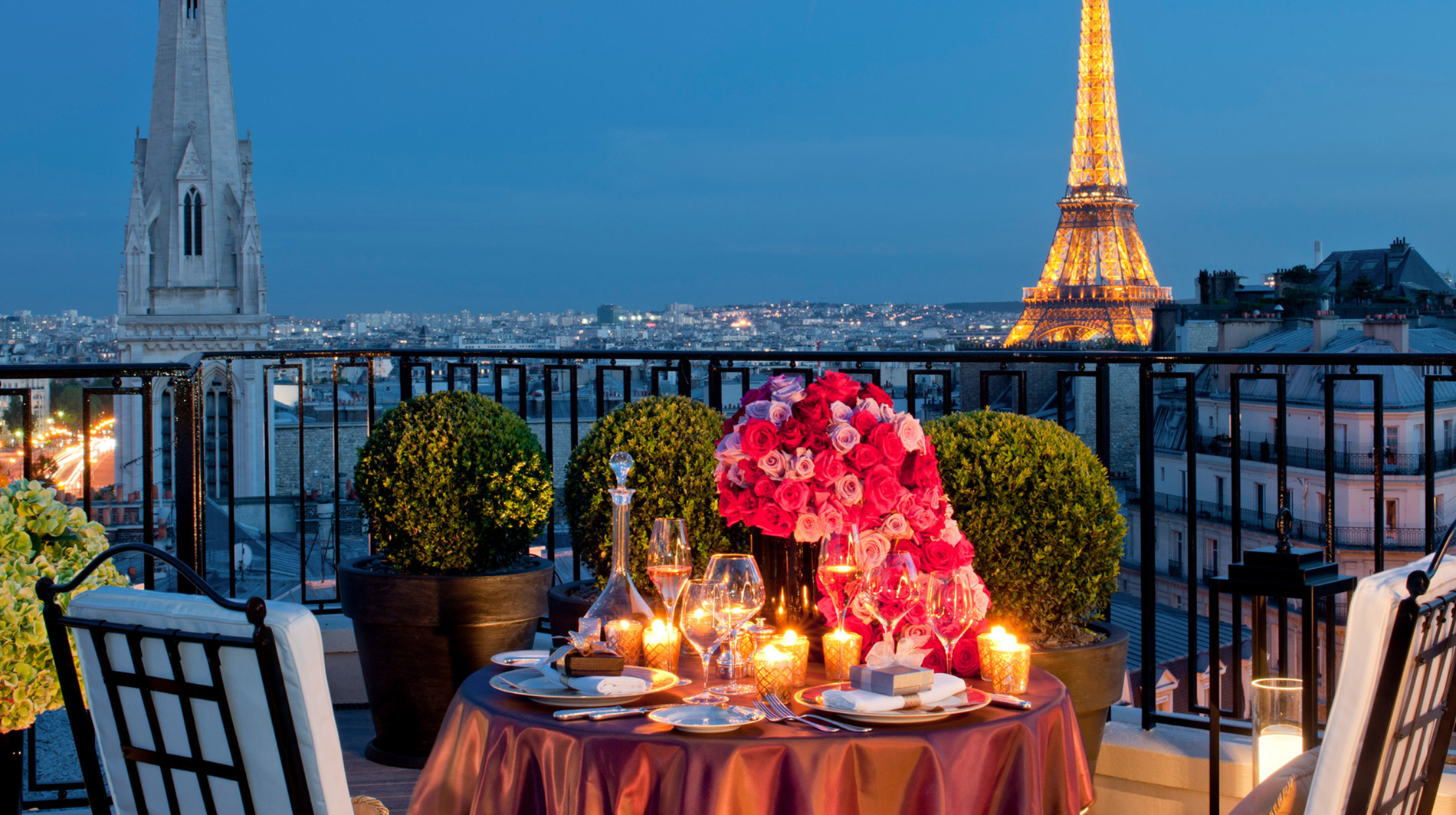 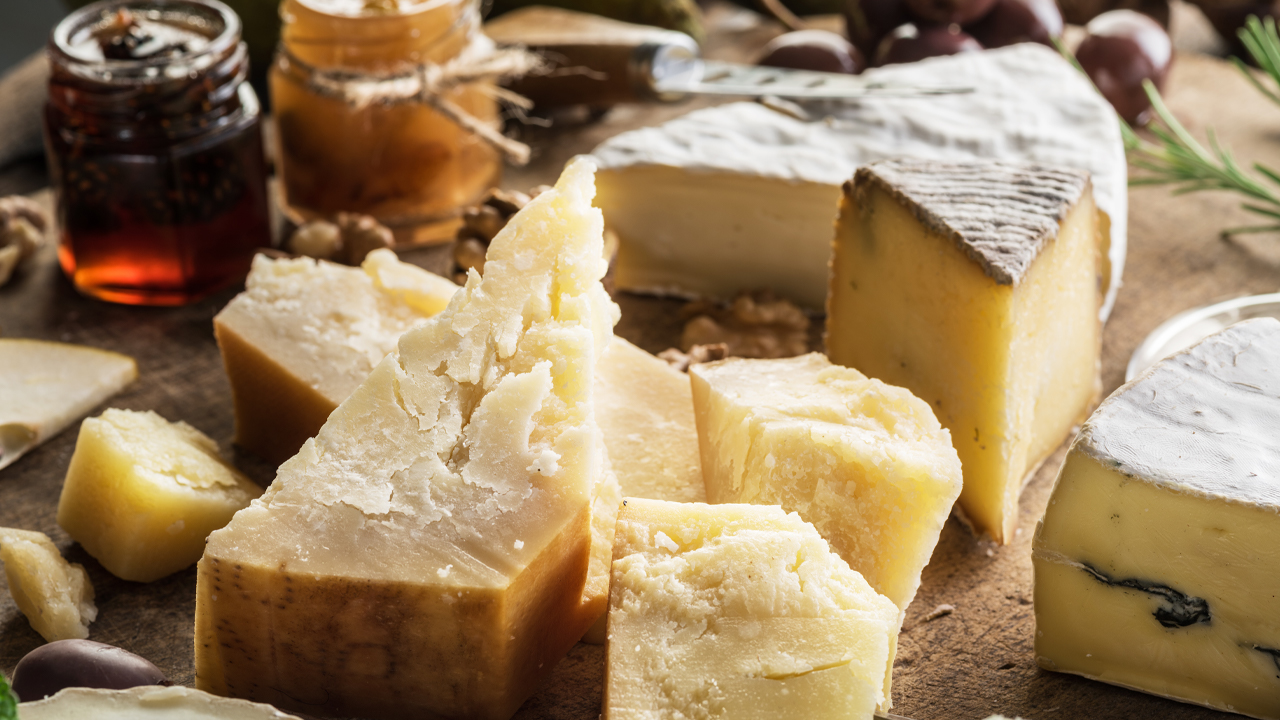