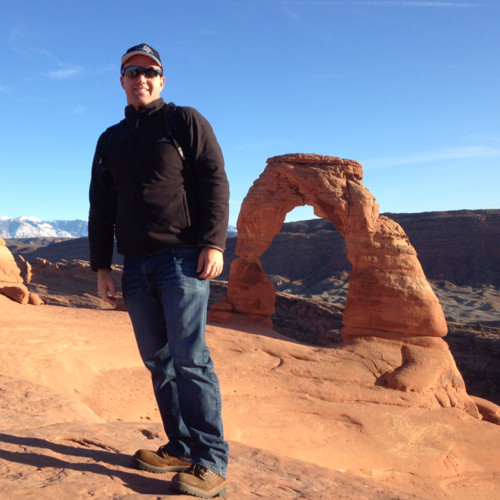 Adam McKinnon will step into the role during the first quarter of 2022.

Mr McKinnon comes from Aurelia Metals where he held the role of General Manager, Exploration and Business Development. In this position, he led the expansion of Aurelia’s exploration programs.

The new Managing Director comes with a history of discoveries in central NSW, including a high-grade Pearse gold-silver deposit finding in 2009 near the Mineral Hill Mine in New South Wales.

“Adam has a long history of making discoveries, and, most importantly, in central NSW,” he said.

Steven Oxenburgh, Exploration Manager at Magmatic since 2017, will take the reins on the ongoing exploration and drill programs until Dr McKinnon’s official start date.