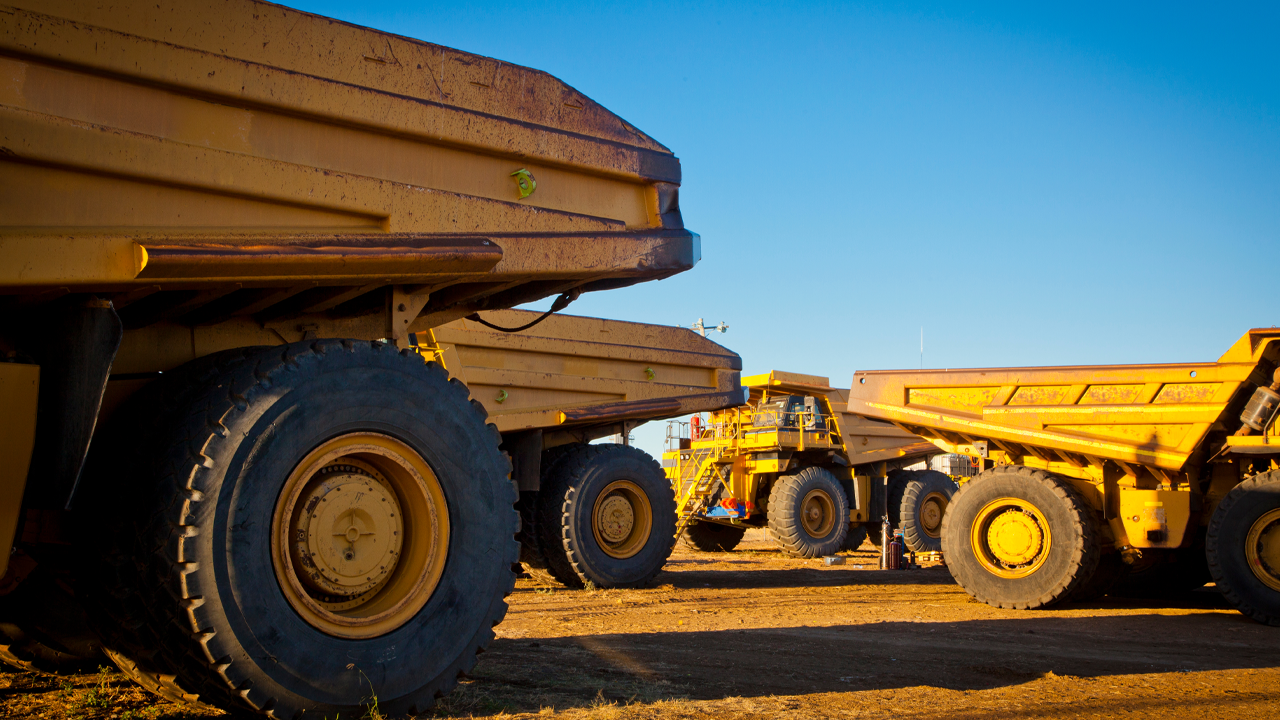 Magmatic Resources has signed a 50/50 partnership and framework agreement with Blue Cap Mining for the North Iron Cap gold project.

The North Iron Cap gold project is an advanced stage gold exploration asset. It is located south of Southern Cross within the Forrestania Greenstone Belt approximately 400 kilometres east of Perth.

Under the framework agreement, Magmatic will acquire the project from North Iron Cap, who holds the gold rights in respect of the M77/544 tenement which is held by Western Areas Nickel.

The proposed acquisition of the gold project is subject to Magmatic receiving shareholder approval of the transaction and the demerger of its exploration projects in East Lachlan, New South Wales.

Magmatic announced its strategy to expand its Western Australia portfolio in June 2019. The company currently owns the Mt Venn Copper-Nickel-Cobalt Project and the Yamarna Gold Project, both of which are located near Laverton, WA.

The signed agreement is considered the ‘first step’ in transforming Magmatic into a Western Australian gold mining company.

Magmatic and Blue Cap will come to a Mining Services Agreement and funding agreement that will adequately fund North Iron Cap move towards production in the next six to 12 months.

“We are very excited to have entered into this agreement with Blue Cap Mining and are very much looking forward to developing North Iron Cap with Blue Cap and transforming the Company into a gold producer,” Magmatic Managing Director David Richardson said.

The companies will complete several assessments of the project, including further QA/QC drilling and a range of other pre-production works to be funded by Blue Cap.

“I am encouraged by the opportunity that the North Iron Cap project presented for the partners, particularly given its near term production status and ability to open up several other project opportunities in the region with Magmatic,” Blue Cap Managing Director Ashley Fraser said.

Blue Cap will provide the required working capital until the project is cashflow positive.