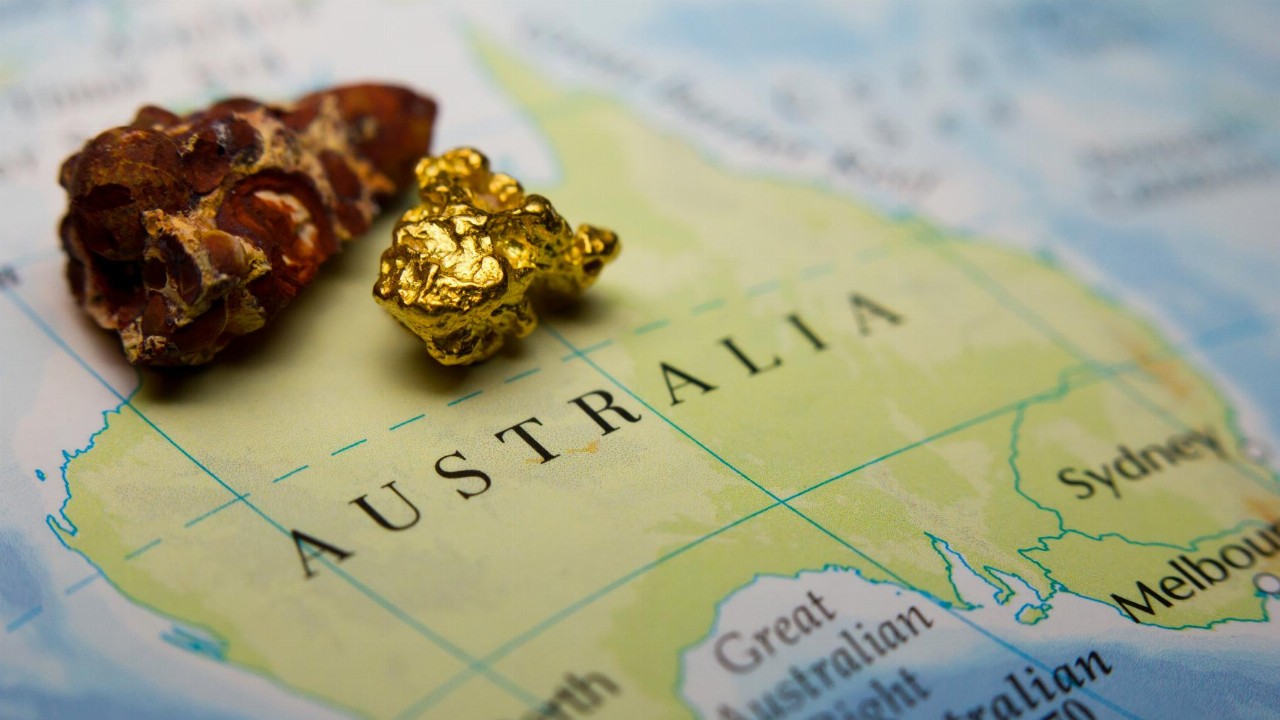 The four projects were selected based on aeromagnetic interpreting, after noting the structural setting of the Julimar complex and the Gonneville mineralised discrete magnetic mineralised nickel-copper-platinum group element-rich intrusion.

Trayning is a 68-square-kilometre project, with linear features containing distinctive magnetic highs up to two kilometre in length.

Goddard will see several areas tested with roadside drilling to look into an inverted U-shaped magnetic zone in the eastern part of the 70 kilometre square tenement.

“The Benjabbering Project has a very large 30-kilometre sinuous aeromagnetic target that has similar shape and structure as the Julimar intrusive and has never been drill tested.”

MAU by the numbers