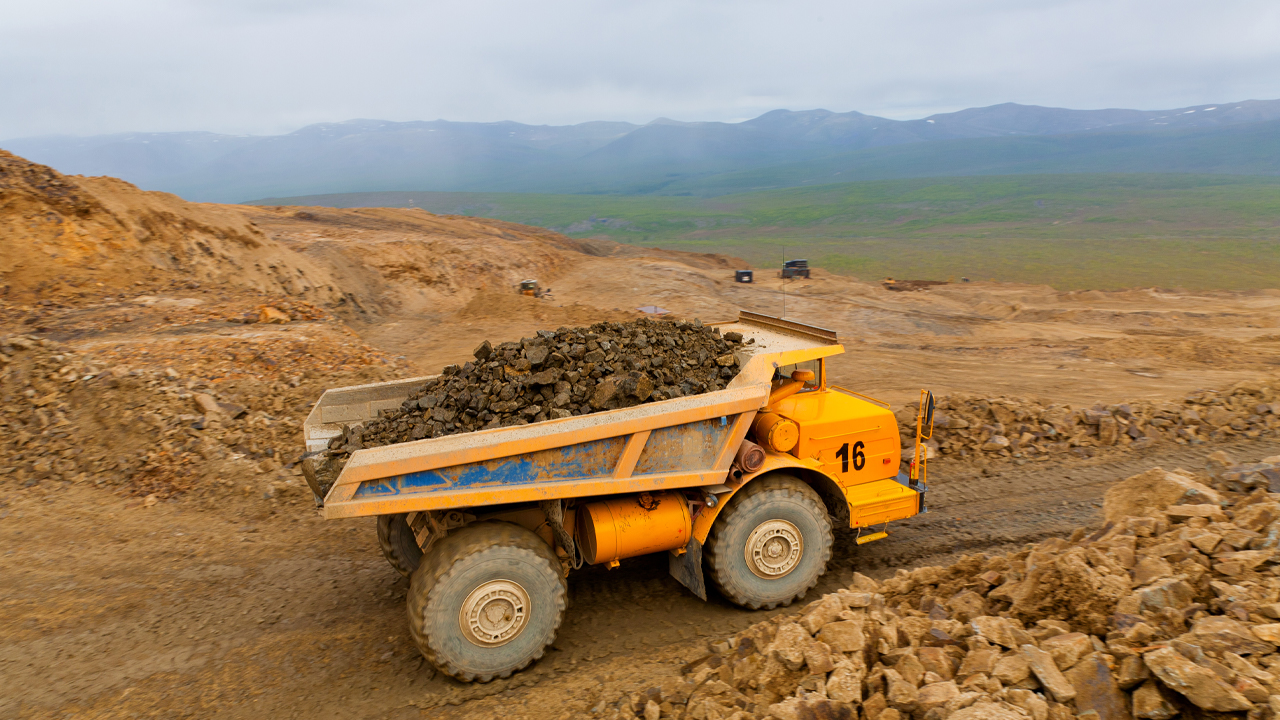 Magnetite Mines Executive Chairman Peter Schubert has provided the company with a $200,000 loan.

The loan is under a Convertible Loan Agreement and has a 5 per cent interest per annum. The company can pay back the loan after six months.

The funds will be going towards general working capital requirements.

Magnetite Mines is an exploration and development company that is focused on its iron ore project, Razorback, in Braemar, 250 kilometres northeast of Adelaide, South Australia.

Razorback Project is a 3.9 billion tonne iron ore project in east Braemar and is surrounded by 1,791 square kilometres of mineral exploration tenements.

Since 2009, Magnetite has invested $35 million in the project which has included; 52,000 metres of drilling and completing a positive pre-feasibility study.

Magnetite Non- Executive Director Mal Randall is pleased and thankful with the loan from Peter.

“The board appreciates Peter providing the company with a loan at a stage. Where the company is completing an investigation in relation to a low-capital, low tonnage start-up available at the Razorback project and surrounding areas exploiting the higher grade mineralisation together with established mining related
infrastructure,” Mal said.

Combining the Razorback Iron Project and Ironback Hill resource estimates, the company’s total Mineral Resources inventory in the Braemar stands at 3.9 billion tonnes at 19.7 per cent of iron ore.

Iron ore is the production of iron, most of the iron produced is created into steel. Steel is used to make automobiles, ships, beams in buildings, furniture and thousands of other everyday items.

MGT by the numbers