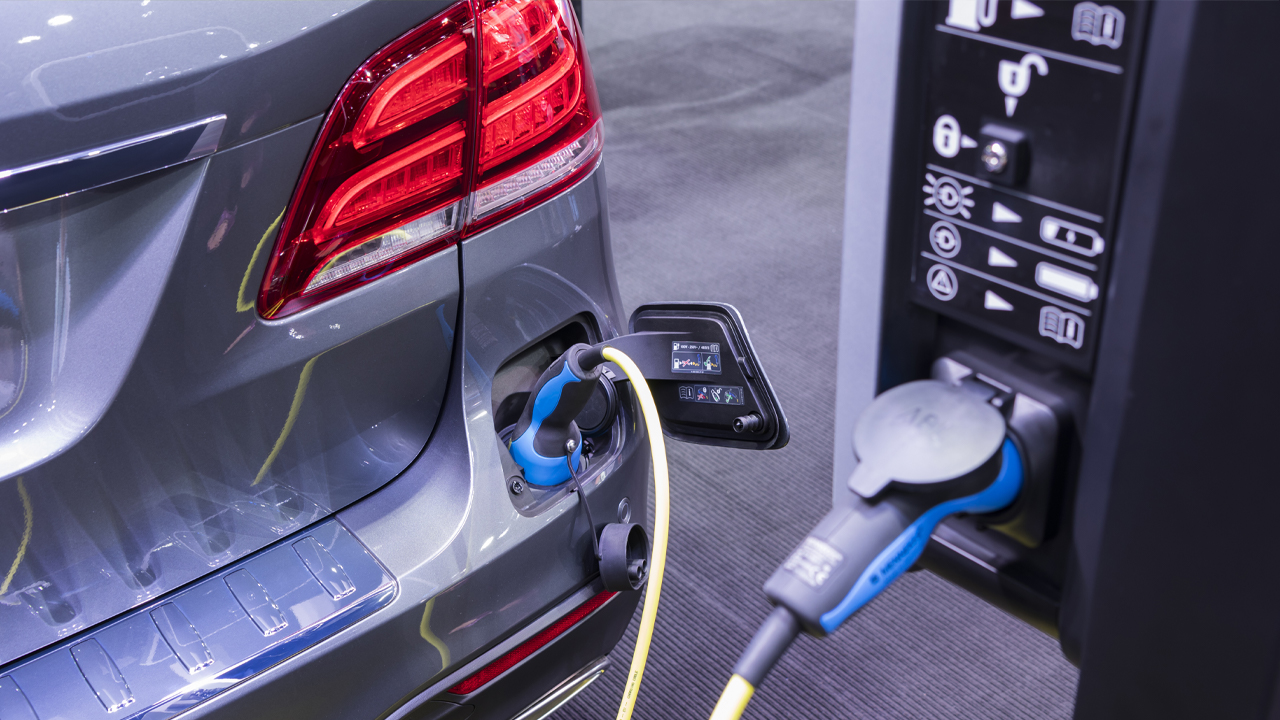 The Townsville-based project is part of the Imperium3 consortium which includes Magnis, C4V LLC New York and Boston Energy and Innovation (BEI). Each company holds one-third ownership in iM3TSV.

Together, the companies are aiming to develop the facility into a high-quality lithium-ion battery manufacturing plant. This project could be a major step forward for Australia’s battery plant operations.

In August 2018, iM3TSV received government approvals for the $3.1 million grant to support the feasibility study to assess the potential of the facility.

In April of this year, the study provided the company with more confidence surrounding the project.

The feasibility study has, so far, confirmed Townsville as a suitable location for the project because of market proximity to rapidly growing Asian economies, easy access to Townsville Port, local availability of battery materials and a highly supportive government and community.

During the study, it was decided to split the project development into three stages at 6 GWh each. This will reduce the upfront capital costs and allows for the project expansion to occur in line with developments in the battery market.

Key programs are underway including development approvals and project funding from the National Australia Bank (NAB).

iM3TSV has engaged NAB to act as a financial advisor for the Townsville battery plant. NAB brings extensive experience in advising on seeking funding for large-scale projects, particularly in the renewable energy sector.

“Having NAB as the financial advisor concerning the project is a huge step forward as we continue to tick the boxes,” Magnis Managing Director Marc Vogts said.

“From day one we believed that the Townsville project is imperative for Australia’s energy security and I believe that all forms of government share my sentiments,” Marc continued.

The battery plant boasts several economic and strategic benefits. These include approximately 750 new jobs, a rise in sustainability in North Australia, supporting Townsville through the current local economic downturn and transitioning Australia to a low carbon economy.

As the feasibility study nears completion, there have been discussions with all forms of government involving several members from the iM3TSV team to provide an update on the project’s recent developments.

Engagement with local businesses has also begun around key project inputs such as power, gas, logistics and construction. Educational institutions have also been approached regarding collaborating on training and R&D programs.