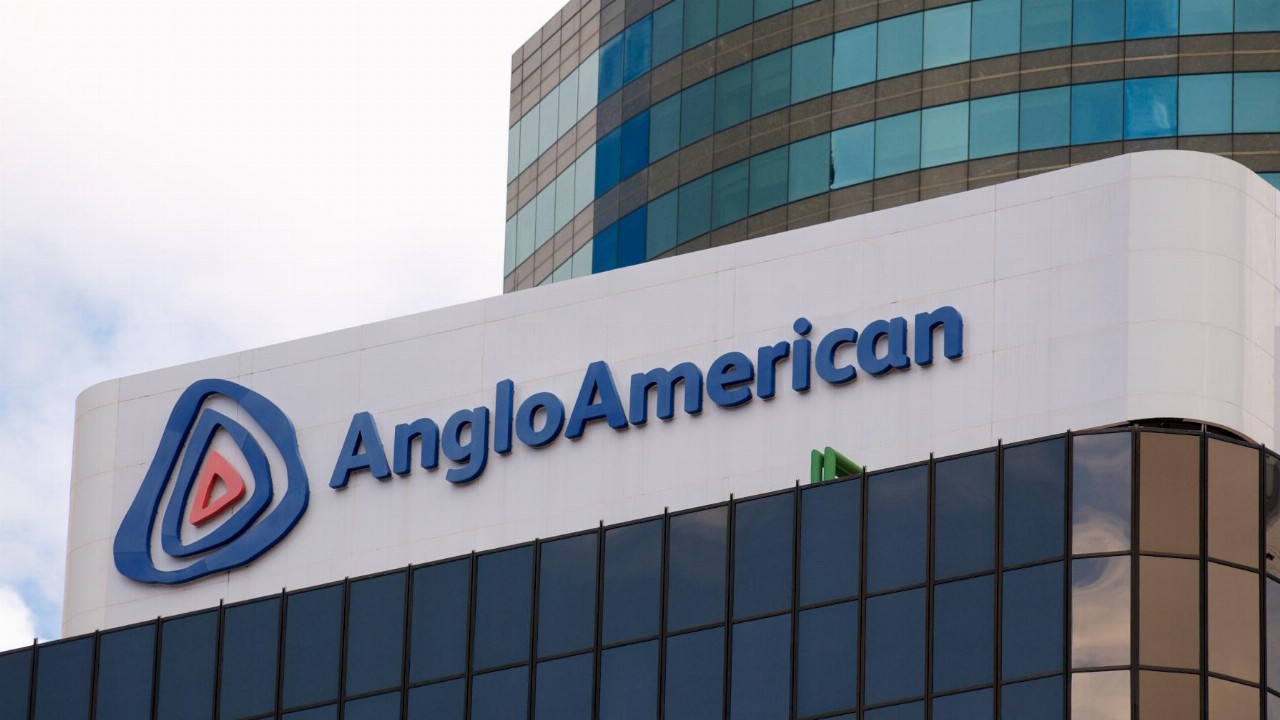 Magnum Mining and Exploration (MGU) has extended the exclusivity period of its agreement with Anglo American for the Buena Vista Project in the US.

The companies signed a mandate letter and indicative term sheet in relation to offtake and pre-financing arrangements for the Nevada-based project back in June.

The initial letter allowed 60 days to finalise a binding agreement, with both parties considering a 100 per cent offtake deal.

That period has since been extended to November 4, with the parties still expecting to finalise well ahead of this date.

In return, Anglo would pre-pay Magnum US$8 million (A$10.9 million) and an additional US$4 million (A$5.45 million) vessel pre-payment.

MGU said it did not expect the extension to impact production timing given the ample time to finalise ahead of the first shipment of ore.

The deal reportedly embodies a significant opportunity for Magnum, being the delivery of hot briquetted iron and pig iron from the project and financing for phase two.

The company is actively reviewing opportunities in the region to increase its resource from land located adjacent and near to the existing Buena Vista mine.

The board is also working towards a bankable feasibility study to accelerate the project.

MGU by the numbers