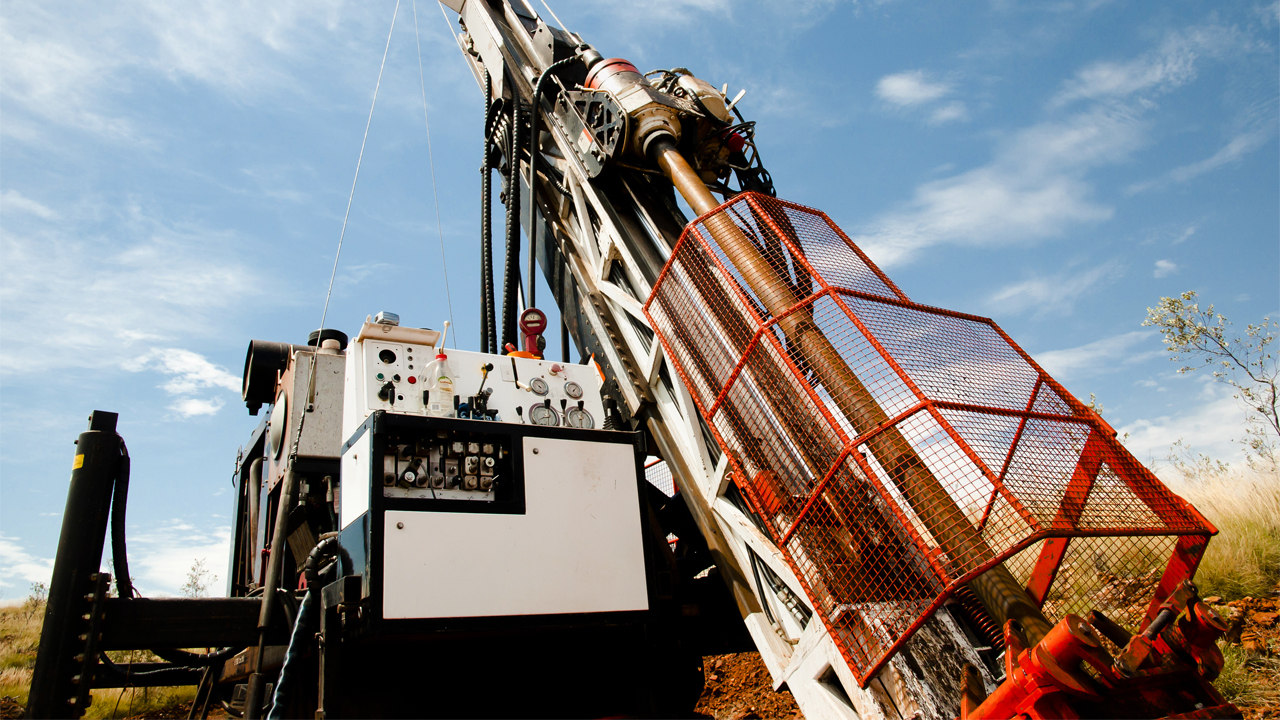 Caprice Resources has appointed a drilling contractor to conduct a maiden drilling program across the Wild Horse Hill project.

Wild Horse Hill is located 115 kilometres southeast of Darwin in the Northern Territory and comprises of two granted exploration licences.

The initial program will test the Cook prospect with 10 reverse circulation drill holes with each drilled to a maximum depth of 150 metres. The scope exists for further drilling but is subject to the success of exploration.

A series of parallel to sub-parallel quartz veins, varying from 30 centimetres to four metres in width, outcrops discontinuously over a strike length of 600 metres.

This revealed a long and narrow anomaly of approximately 850 metres and 20-30 metres wide. A value of 570 parts per billion (ppb) gold was identified.

Caprice believes that the situation at the Cook prospect could potentially resemble the model for Kanowna Belle where a high-grade quartz lode intersected the regional Fitzroy Fault.

Caprice said it will update the market when results of this drilling program become available.