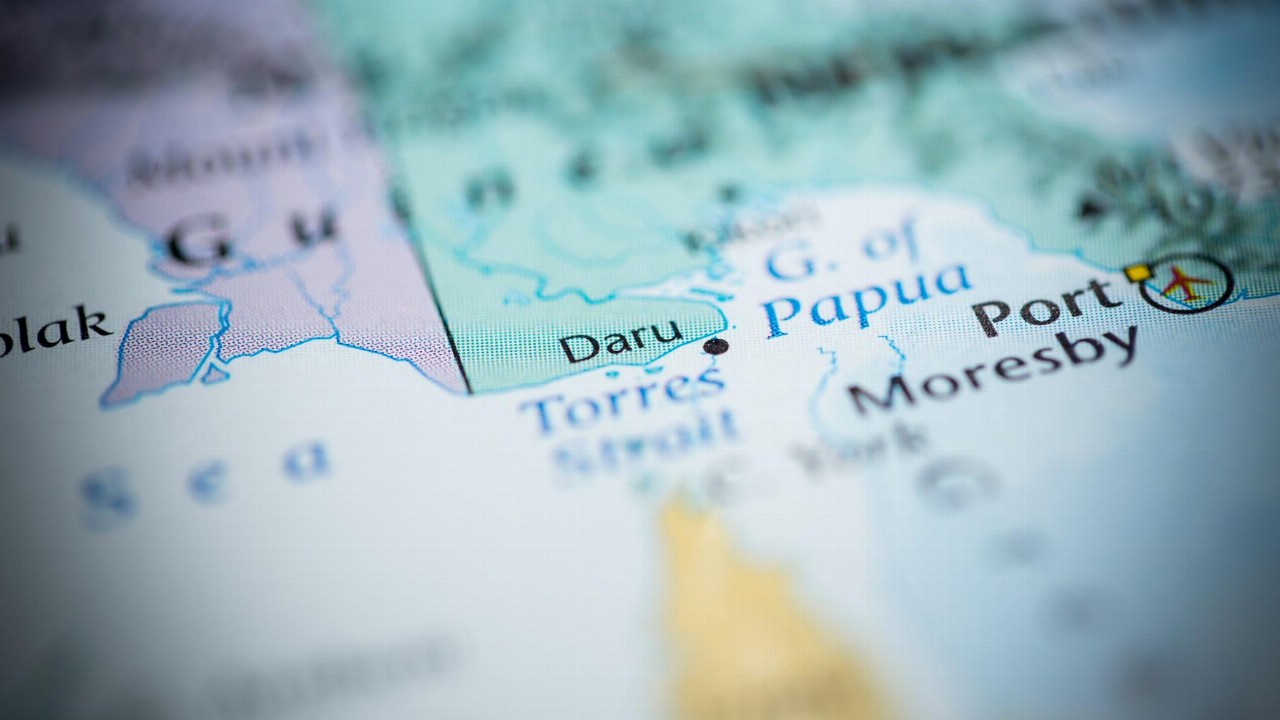 China has just forked out over $200 million to build a fishery complex just north of mainland Australia — in an area where there is no commercial fishing.

Beijing struck a $204 million memorandum of understanding with the government of Papua New Guinea to build the complex at Daru, which is one of the few Torres Strait Islands governed by PNG instead of Australia.

This means Australia has no say in the major facility going up right across the sea.

However, former PNG government adviser Jeffrey Wall has raised questions about why China has chosen Daru for the major project.

“I’m assured by people with a reasonable knowledge of PNG’s fisheries that there are no commercial fishing grounds close to Daru. So why plan to spend $200 million on a fish-processing plant in an area not known to have commercial fishery resources?” Jeffrey asked on the Australian Strategic Policy Institute (ASPI) website.

He wrote for the defence policy think tank that Daru is strategically as close to Australia as you can get. As such, given the recent rising tension between Beijing and Canberra, there is some cause for concern.

Jeffrey raised doubt around whether the major Chinese facility will be built for fishing or if that’s simply a front put up by the Chinese government to hide a naval base right off the northern tip of Australia.

This is a view shared by Federal Member for Leichhardt in North Queensland Warren Entsch, whose electorate extends to the Torres Strait Islands.

The MP told the ABC that he believes there could be ulterior motives for the Chinese move.

“Given that we are establishing with Papua New Guinea and America a naval presence on Manu Island, it worries me that there might be other motives for what the Chinese are doing there,” he said.

Nevertheless, Jeffrey said on the ASPI website that if Australia wants to intervene in any way, it will need to act quickly.

“Whatever Australia opts to do, its response will have to be substantial, people-focused and readily achievable,” he wrote.

“One has to hope that the important strategic location of China’s planned investment generates sufficient attention in Canberra to prompt delivery of an appropriate counterproposal, and quickly.”