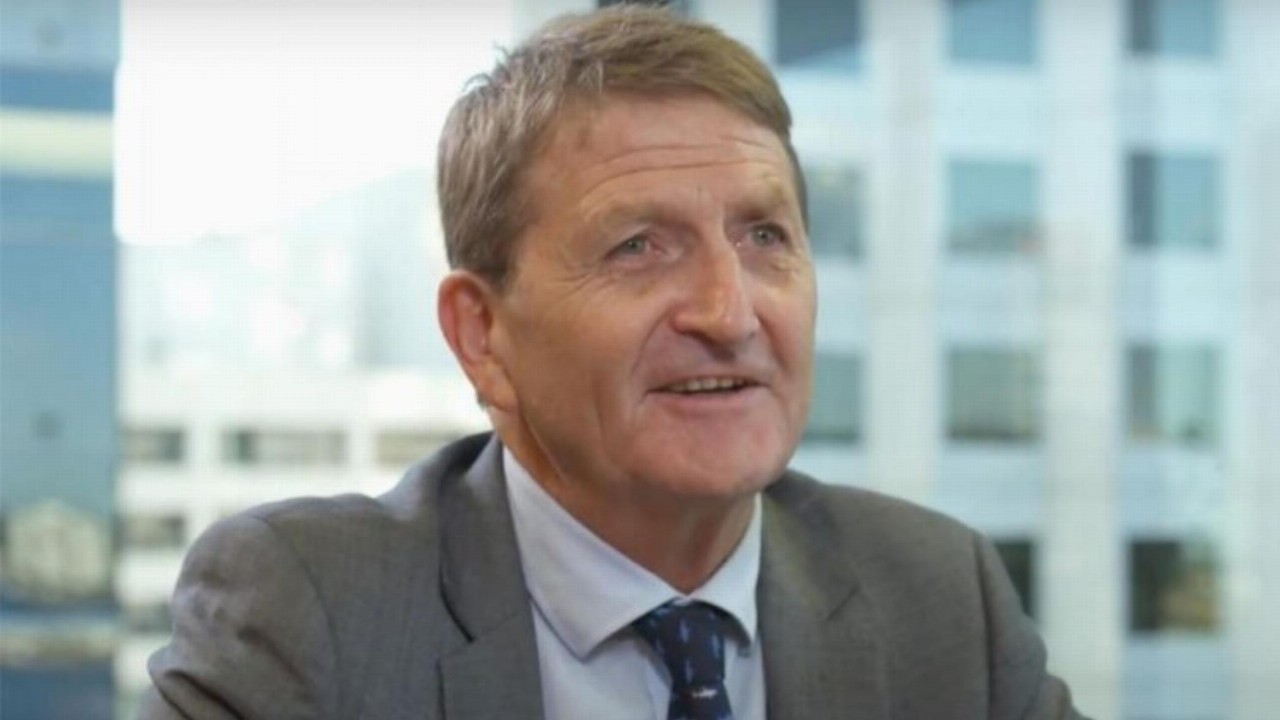 The work was part of an ongoing reverse circulation program at Tchaga, which MKG said showed significant potential for further extensions.

Specifically, the company attributed this potential to large potions of the prospect’s more-than-40-parts-per-billion soil geochemical anomaly, which remain undrilled.

Moreover, the latest results have reportedly increased the size of Lode One, which will potentially bolster the project’s upcoming maiden mineral resource estimate.

Twenty-two of 29 holes intersected “significant” gold, with mineralisation remaining open in all directions.

These results included 36 metres averaging 1.11 grams of gold per tonne (g/t), which was intersected over multiple zones from 40 metres.

“We have significantly increased the size of Lode One and intend to apply this same strategy to the other lodes we have discovered to date at Tchaga,” he said.

“The extension of Lode One indicates a potential increase to the size of our upcoming Maiden Resource Estimate.”

Drilling is ongoing at Tchaga with further results expected shortly.