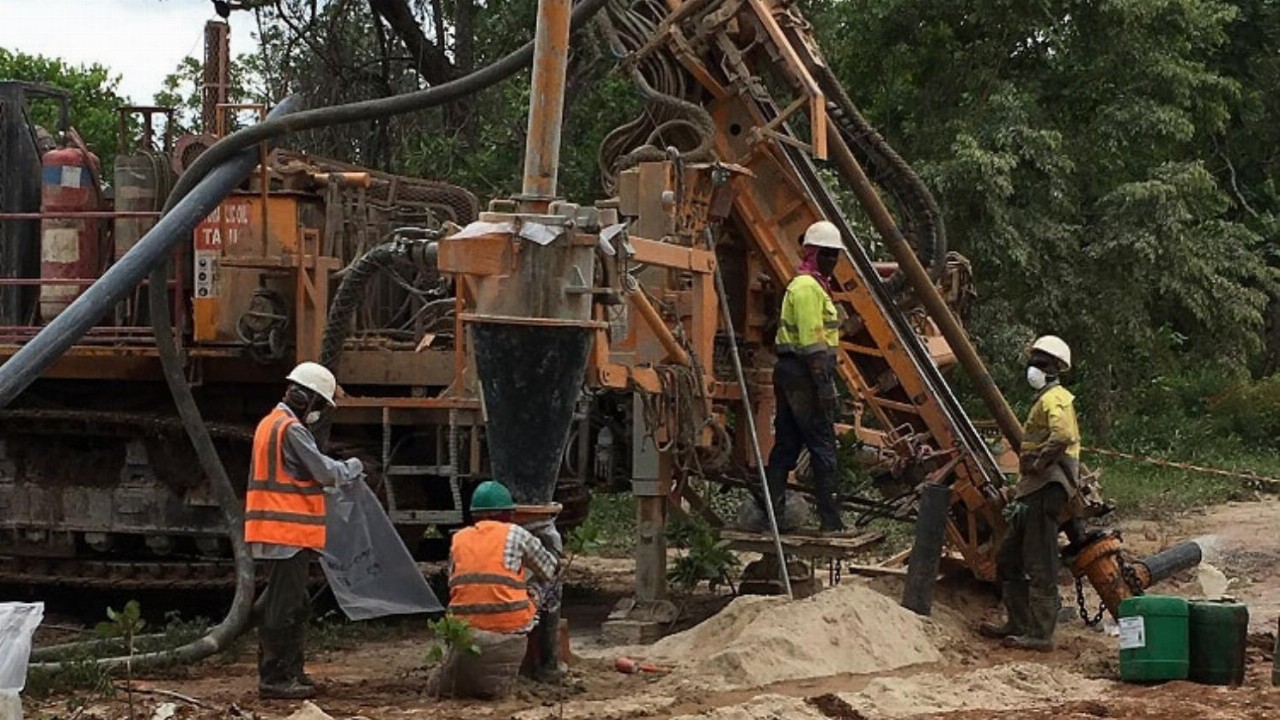 Recently, the company received results from a further four reverse circulation holes drilled at Napié’s Tchaga prospect, which is part of a larger 10,000-metre drilling program.

Pleasingly, very high-grade results were found in one of the mineralised zones within the maiden resource area at the prospect. Best results include nine metres at 1.17g/t of gold from 13 metres and five metres at 2.16g/t from 27 metres.

The company said the change in direction was the right way to go, as the west to east orientation would have only skimmed or missed the highly prospective areas.

Managing Director Peter Ledwidge is thrilled with the new discovery at Tchaga.

“Following our recent technical reviews and subsequent change in drilling direction, we are highly encouraged by the results returned from drilling in this zone,” he said.

“These new results provide the company with confidence as we move towards targeting a maiden resource on the Tchaga Prospect. When you consider that we have multiple prospects to the North, South and East with previously reported high gold-bearing intercepts, we consider that the Tchaga prospect has the makings of a significant gold discovery,” he added.

Now, drilling will continue in the hopes of extending the strike length of the new high-grade gold zone. Moving forward, a second drill rig will kickstart work at Napié next month to test the Gogbala, Tchaga East and Tchaga North prospects.