Mali Lithium (ASX:MLL) to raise up to $70M for Morila Gold Mine acquisition 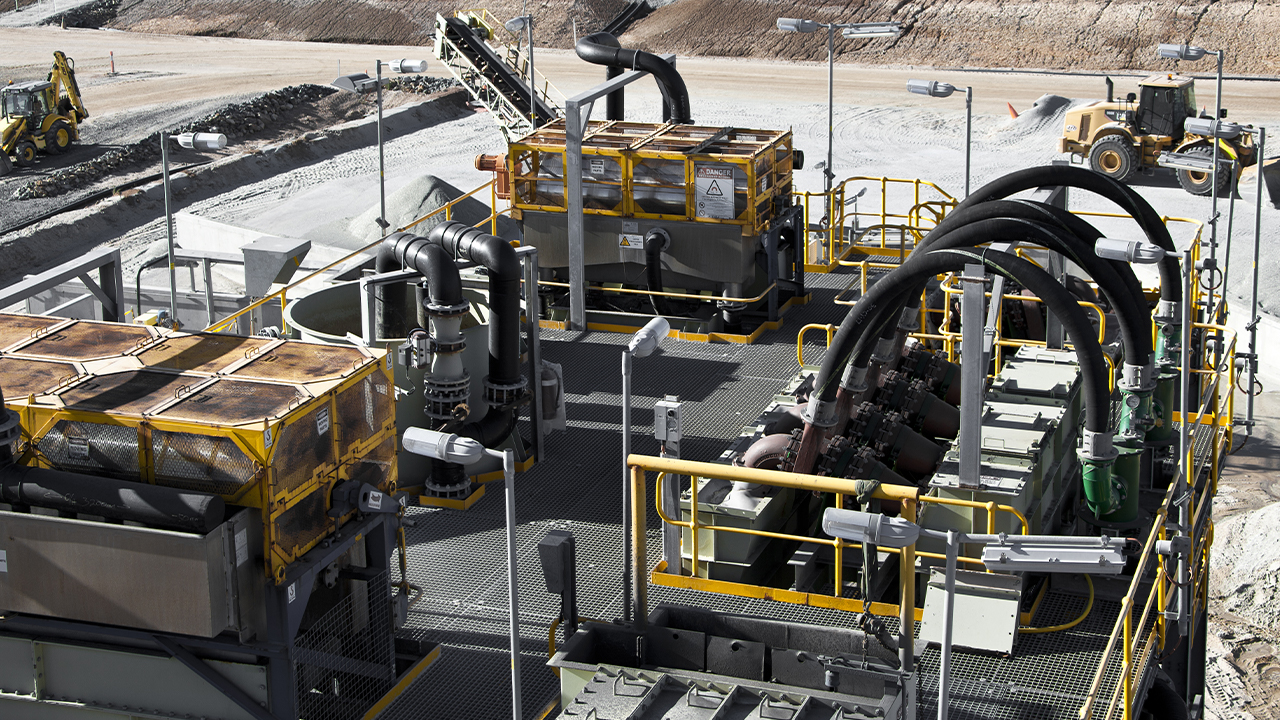 Mali Lithium (MLL) has received binding commitments from institutional and sophisticated investors to raise up to $64 million through a placement.

The company also plans to offer existing eligible shareholders the chance to participate in a $6 million share purchase plan (SPP).

Specifically, the total $70 million would be used to complete a new mine plan, drilling, restarting open-pit mining, plant and infrastructure work, restarting the Morila pit, preparing a mining permit and for general working capital.

Once the acquisition has been completed, Mali will apply cashflow from the existing tailings operation and satellite pit mining to fund its growth.

“Resolute is a leading West African focused gold miner who has successfully operated the nearby Syama gold mine in Mali for more than a decade. The opportunity to develop a strategic partnership with Resolute in Mali will be investigated in the coming months,” Mali Executive Chairman Dr Alistair Cowden said.

The placement will be completed over two tranches. 46 million ordinary shares will be issued under the first tranche at 16 cents per share to raise $7.6 million.

Mali hopes to raise a further $56.4 million under the second tranche through the issue of 352.4 million ordinary shares at 16 cents. Tranche two is, however, subject to shareholder approval at a meeting expected to be held late next month.

If shareholders approve, company directors will participate in the second tranche and a number of directors and executives will convert around $400,000 of deferred fees to shares.

Mali plans to raise an extra $6 million through the share purchase plan. A total of 37.5 million new shares will be issued under the SPP. However, Mali does have the right to accept oversubscriptions or scale back applications if it chooses.

The SPP will be open from September 21 and is expected to close on October 21. 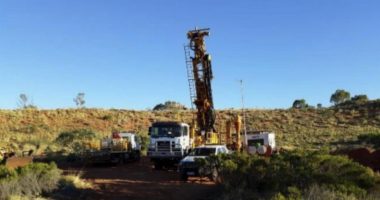 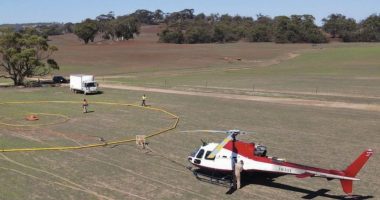