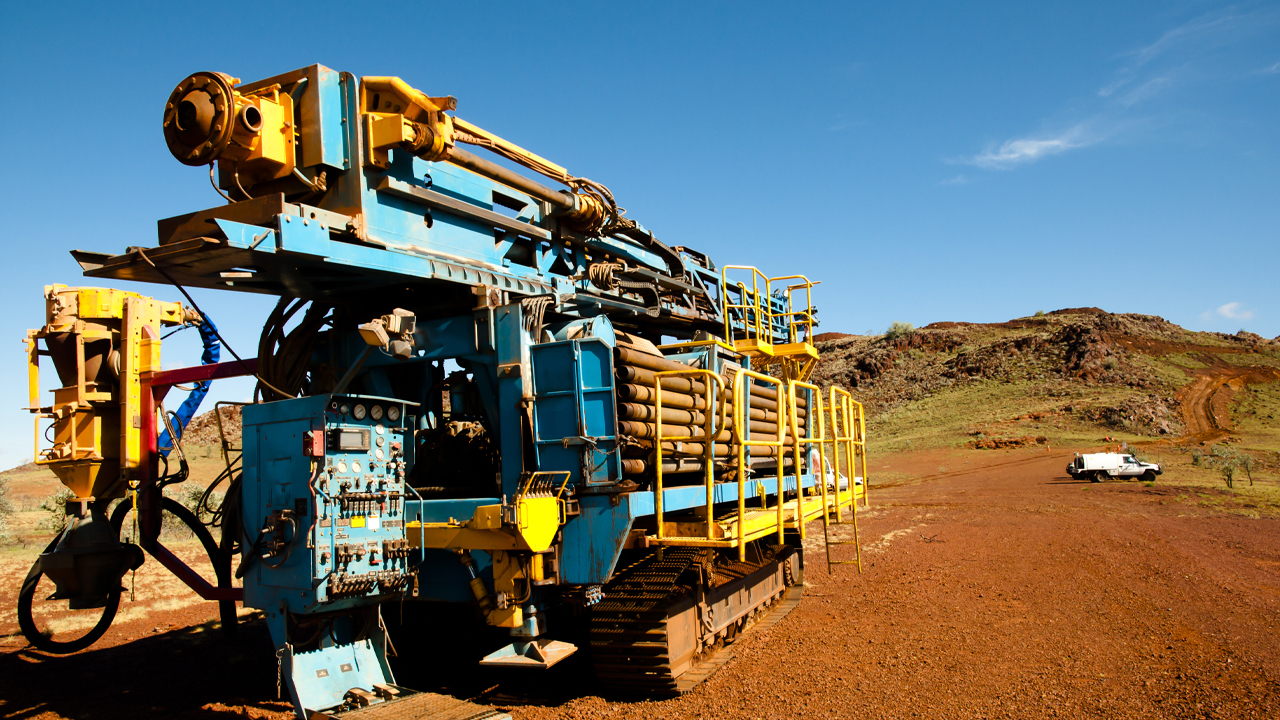 Mali Lithium has announced that the infill drilling program at its Koting prospect is scheduled to begin in mid October 2019.

The Massigui Project is located in southern Mali, 280 kilometres from the capital of Bamako, and is situated within the prolific gold producing Birimina Belt.

Before focusing on the Goulamina Lithium Project, Mali Lithium completed more than 35,000 metres of drilling at Massigui and made significant gold discoveries.

This infill drilling program will comprise of 12 reverse cycle (RC) drill holes with three of them to be drilled on each of the four sections to infill and extend the currently known mineralisation at Koting that was identified during earlier campaigns.

The program is expected to take two weeks to complete with assay results expected the week after.

This program will be conducted by Capital Drilling with the new holes to be drilled from east to west.

Once the program at Koting is completed the drill rigs will be moved to Goulamina to conduct infill and extension drilling on the existing mineral resource.

“Over the past year we have focused on advancing our highly prospective lithium assets at Goulamina,” Managing Director Chris Evans said.

“However, with the gold price sitting at an all-time high we are taking the opportunity to advance exploration on our tenements with known gold mineralisation, in parallel with progressing Goulamina,” he said.