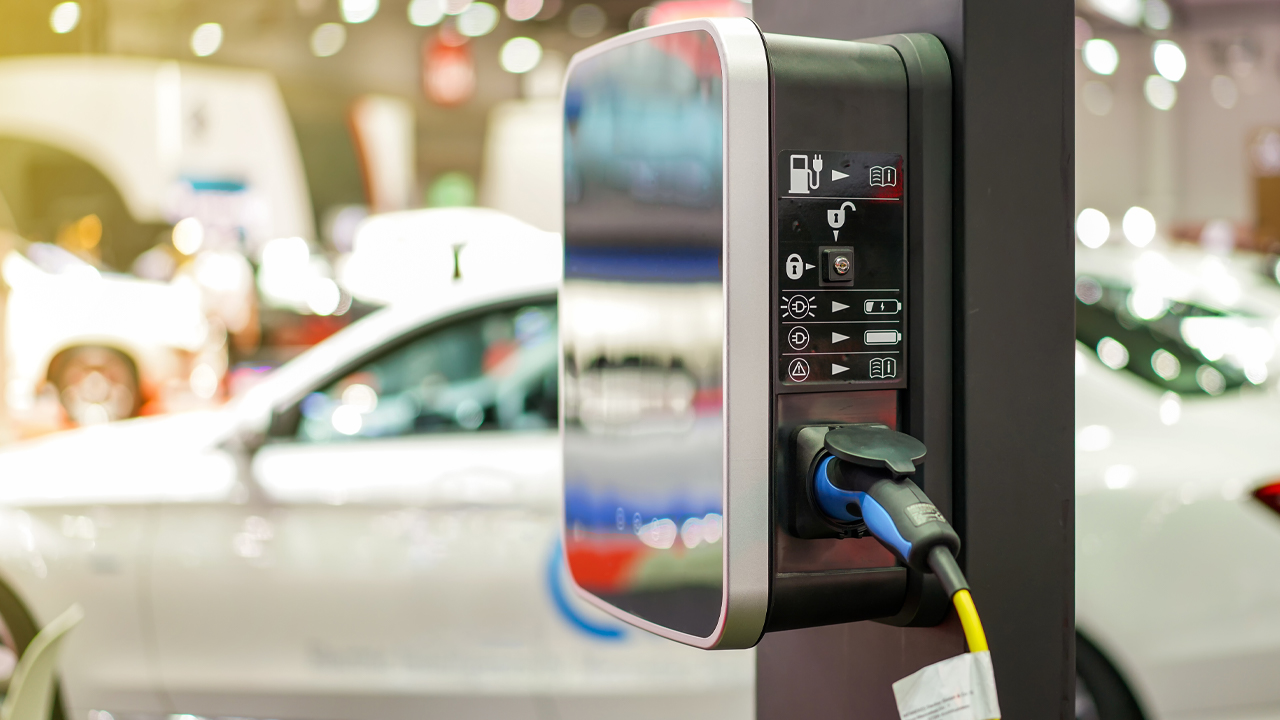 Mali Lithium’s Goulamina Lithium project has been granted an operating permit by the Malian government, thus completing the final regulatory hurdle for the project.

The permit which was first lodged in April 2019, is granted under the 2012 Malian Mining Code and covers its [Mali Lithium’s] entire Torokoro Permit.

The permit has been granted for 30 years and is renewable in intervals of 10 years until the reserve has been depleted.

“Mali is an established mining jurisdiction that already has several mature gold mines operated by major global miners, and we have worked closely with the government to progress Goulamina through Mali’s permitting process,” Managing Director Chris Evans commented.

Goulamina is the largest uncommitted hard rock lithium mineral reserve in the world with 31.2 million tonnes at 1.56 per cent lithium oxide of probable reserves.

It is on track for the completion of its definitive feasibility study and final investment decision in the second half of next year.

The pre-feasibility study, which was completed last year, outlines a high-grade reserve with a minimum 16 year mine life. It produces 362,000 tonnes per annum of six per cent lithium oxide in spodumene concentrate.

This pre-feasibility study confirms that Goulamina can be profitably developed as a large scale, low cost and hard rock lithium mine.

The Goulamina Lithium project is located approximately 150 kilometres from Mali’s capital, Bamako, and covers a total area of 100 square kilometres.

Reverse circulation and diamond drilling have identified several sub-parallel spodumene-bearing pegmatites (rocks) and none of these pegmatites have been closed off at depth or along strike.

Mali intends on undertaking further infill and extension drilling with aims to increase Goulamina’s ore reserve. It will also carry out further resource extension and definition drilling of other identified pegmatite systems at Goulamina.

Chris stated the completion of these approvals will allow Mali Lithium to progress discussions with potential off-take customers and investors.