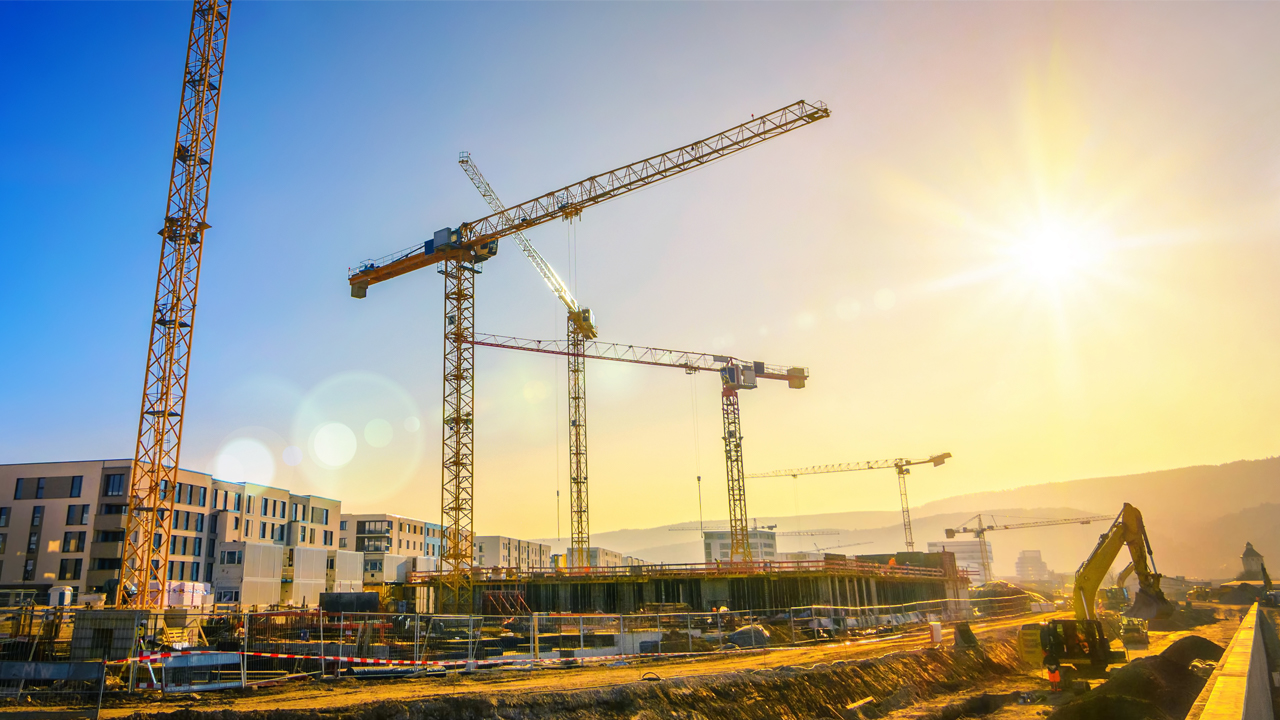 The company has updated the progress it has made with water, power, road transport and port infrastructures.

Following negotiations with the Director of Hydraulics for Sikasso, Mali Lithium has been given the approval to draw water from the Sélingué Dam.

Water will occasionally be pumped 29 kilometres from the dam to one of the Surface Water Run Off Facilities (SWROF).

“This agreement effectively de-risks the project entirely in terms of water supply,” the company said.

Installing this pipeline will also enable off-takes to be put in place to supply local villages with clean and treated water.

A geophysical survey at Goulamina has identified several prospect targets for groundwater. These targets are expected to be drilled and tested in November.

An AQ2 and supporting testwork has demonstrated the viability of constructing two SWROF. These facilities will harvest surface water run-off during the wet season.

In July 2018, the pre-feasibility study, showed a 12-megawatt station powered by diesel generators.

The company said discussions with the sole provider of electricity in Mali, Energie Du Mali, are underway. It plans to investigate the supply of power from the hydroelectric power station located at Sélingué Dam.

“The energy situation in Mali is constantly developing and it is likely that the current supply situation will change with the introduction of solar power generation, with a number of proposals in place for the Sikasso region,” the company added.

Regardless of this discussion, Mali Lithium will need to provide its own independent power generation capacity for the project. The study team has found that Build Own-Operate (BOO) is preferable.

BOO will reduce capital cost and will suit the operational needs of the mine.

Mali Lithium said that standalone diesel generation is still an option but is uncertain due to oil prices.

Reportedly, several options have been investigated for the transport and shipment of product from the Goulamina mine.

Abidjan and San Pedro in Côte d’Ivoire are the primary options. Dakar port in Senegal was also considered but dismissed due to the distance and current conditions on the roads.

Mali Lithium has carried out practical routes assessments for both the Abidjan and San Pedro ports.

There is a US$58 million upgrade road infrastructure for both Mali and Côte d’Ivoire. This project was due for completion by December 2018, but is two years behind.

“Additionally, the Côte d’Ivoire government is spending €1.8 billion on upgrades to the country’s road infrastructure. It is estimated that this project will be complete by the end of 2022,” the company added.

San Pedro port is 142 kilometres closer to the mine than the shortest route to Abidjan. There are plans for the development of the port in the coming years, but this remain uncertain.

Currently, there aren’t any suitable facilities for bulk export of spodumene concentrate. However, there may be significant potential for San Pedro to be an option in the short to medium term future.

Abidjan port already exports zinc concentrations and bauxite, and is a much larger facility. There is an opportunity to construct new facilities, including a ship loader, to increase efficiency of loading operations.

“Now during completion of the Definitive Feasibility Study in the next few months this work can be crystallised into increased operational efficiency, reduced risk and reduced costs,” Chris stated.

Further opportunities in transport and logistics will likely be pursed over the coming months.

Mali Lithium has gained 9.46 per cent on the Australian Securities Exchange today and is currently selling shares for 8.1¢ per share at 2:42pm AEST.