Additional tenement applications have been logged following results from recent surface sampling which returned up to 34 per cent copper and 230g/t silver.
ASX:M24      MCAP $11.58M 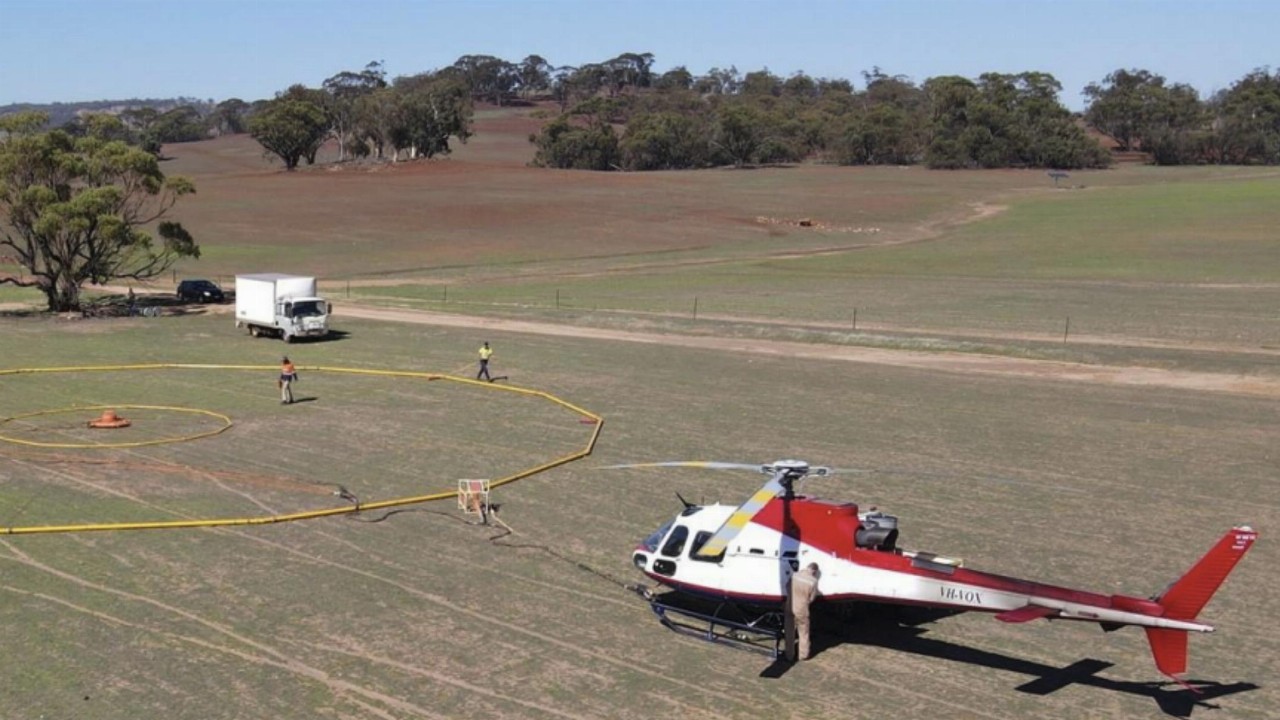 Additional tenement applications have been logged following results from recent surface sampling at the Kimberley-based project, which reportedly returned high grades of copper and silver.

The company was particularly encouraged by grades of up to 34 per cent copper and up to 230 grams of silver per tonne, results Managing Director Mike Dunbar said were rare and a great outcome.

“We believe this (the result) validates our belief that the Copper Flats project has significant potential, the scale of which is not yet fully appreciated,” he said.

Following analysis of the results and completion of field investigations, M24 completed a detailed review of the historical exploration undertaken in the area which it said highlighted mineralisation “far shallower” than previously interpreted.

Consequently, the company believes a number of its conceptual stratigraphic and structural targets will also be considerably shallower, prompting the desire to double the size of the project for further exploration.

Compilation of the historical exploration data is ongoing and M24 is planning to conduct detailed follow-up geochemical sampling as well as geophysical surveys.

M24 expects the next phase of geophysical surveying to be undertaken early in the 2022 field season.