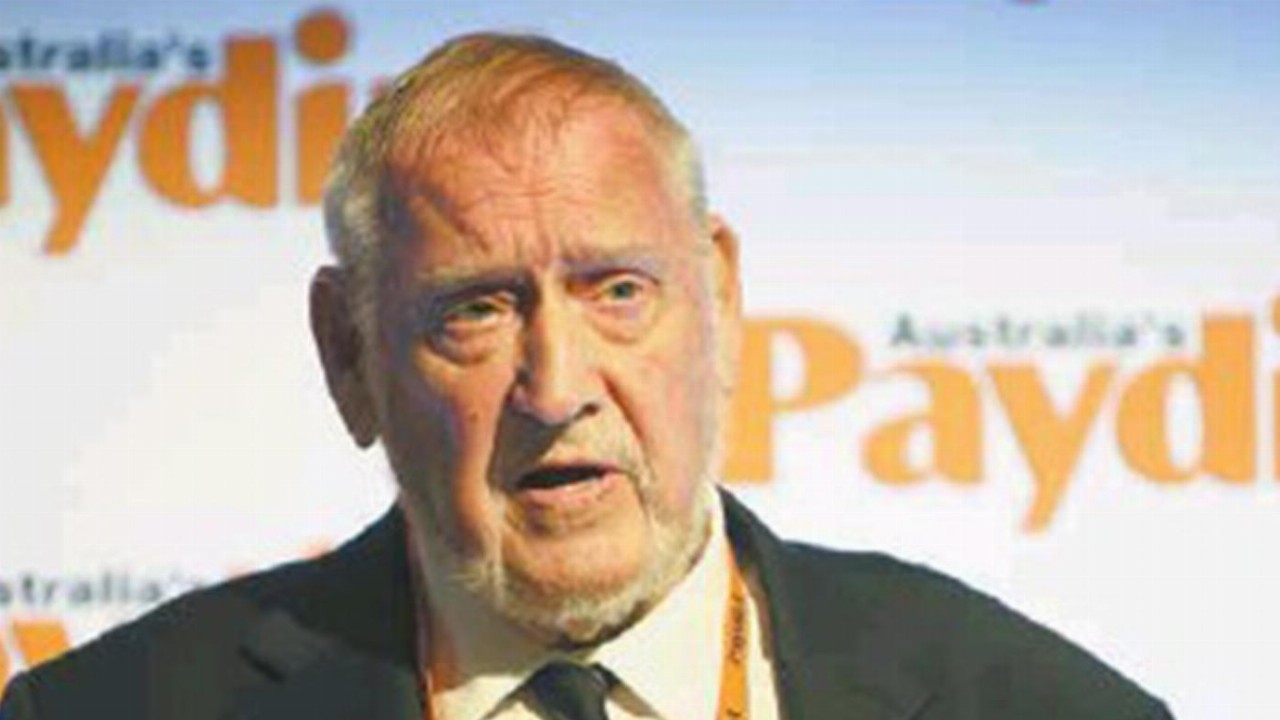 Troy Resources (TRY) has announced the passing of its Managing Director, Ken Nilsson.

Mr Nilsson lost his life this morning after failing to recover from a medical procedure that took place last week.

“He was not only an incredibly valued employee, bringing significant passion and energy, but a fine man.”

Ken Nilsson was first appointed to the role of Managing Director in 1997, and after a brief intermission, was reappointed again in 2017. During his time with the company, he was personally responsible for the development and operation of all mining operations held by the company.

The director was also instrumental in much of the success enjoyed by Troy shareholders. This includes a period from 2000 to 2012 during which time Troy paid out an aggregate $49 million in dividends.

Ken had over 35 years’ international mine construction and production experience, working across the world including Brazil, Argentina and Guyana.

As Chairman, Peter Stern said, “he will be deeply missed.”