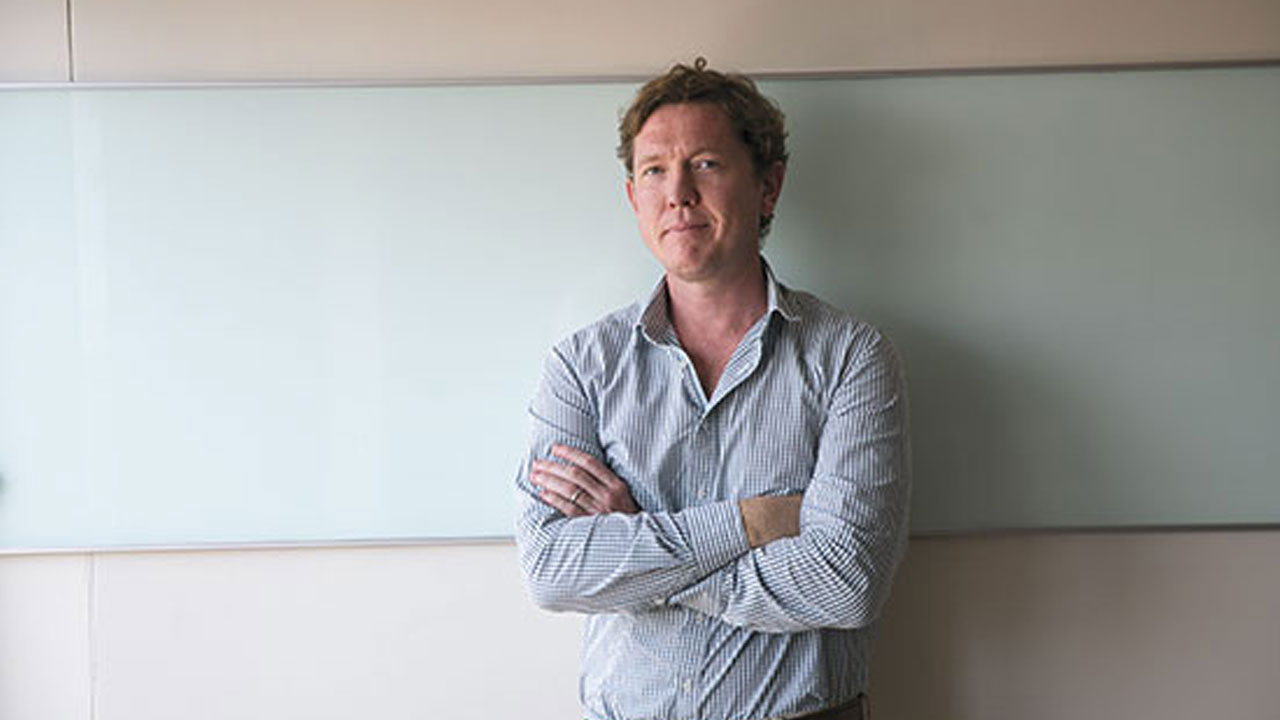 This agreement could see Mandrake earn up to an 80 per cent interest in the Exploration Licence Application (ELA) 70/5345, know as the Jimperding Project.

“We are extremely pleased to have secured a foothold in the region as its geological potential is just starting to bear out,” Mandrake Managing Director James Allchurch said.

“Exploration work conducted at Jimperding in the late 1970s indicated the presence of nickel-copper mineralisation, providing the rationale for the company to move ahead with the farm-in,” he continued.

Mandrake says the ELA, submitted in early March, could be granted in five months time.

The heads of agreement firstly requires Mandrake to make a $40,000 upfront cash payment to Andean Energy and later spend $100,000 to earn a 51 per cent stake in the project.

To earn an additional 29 per cent, and bring its interest up to 80 per cent, Mandrake must spend a further $200,000 on Jimperding.

Mandrake can also withdraw from the agreement at any time before it earns a 51 per cent stake.

Exploration at the Jimperding Project

The 140 square kilometre project lies between Toodyay and Northam, 70 kilometres northeast of Perth. It is within the Jimperding Metamorphic Belt, which is also home to Chalice Gold Mines’ recent Jumilar Nickle-Copper-Platinum Group Element (PGE) discovery.

This discovery adds weight to indications from work by Harrison in the 1980s, suggesting that mafic and ultramafic bodies in the area may be part of larger intrusives, which could be targets for PGEs.

Historically, exploration of the area was conducted by Australian Anglo American and North Flinders Mines in the 1970s. This work established widespread nickel, copper and iron sulphide mineralisation and identified several prospects.

Rock chip sampling at the Newleyine prospect, carried out by North Flinders Mines, returned assay results of up to 0.52 per cent nickel and 805 parts per million copper.

Additionally, three diamond drill holes by Australian Anglo returned grades of 0.24 per cent nickel and 172 parts per million copper over drill widths of up to 240 metres. However, drill cores were not assayed for PGEs.

However, travel restrictions brought on by the COVID-19 border closures has halted any further work at the project for the time being.

On top of that, the Northern Land Council continues to monitor mining companies in the area to ensure there is no non-essential travel to Aboriginal communities in the Berkina region.

In the meantime, Mandrake says it will update the market on the rock chip sampling results when they become available.

Mandrake is currently collating historical information on the project and incorporating it into a database. This information includes that from geophysical surveys, which were undertaken to assist with targeting in the future.

Meanwhile, partner Andean Energy has been working with landholders at the project to secure access for upcoming exploration activities.

The company assures it is well funded to undertake exploration at Jimperding, stating that it had $3.6 million in cash as of December 31, 2019.

Mandrake shares have come out of a trading halt this morning and are trading 53.9 per cent higher for 1.3 cents each at 11:31 am AEST.