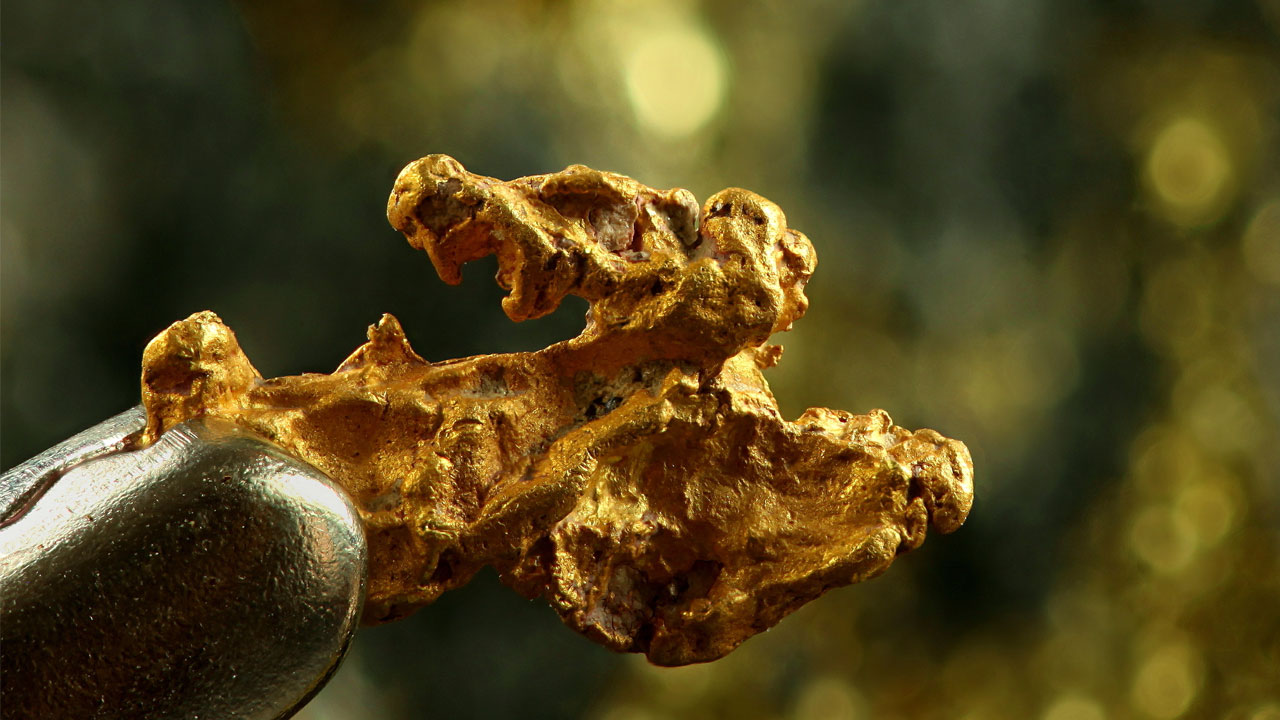 Mandrake Resources (MAN) has released the results of a ground magnetic survey conducted at the Newleyine prospect, part of the Jimperding Project in WA.

The Jimperding Project covers an area of 140 square kilometres and was applied for before Chalice announced the Julimar discovery.

A distinct bullseye total magnetic intensity anomaly was identified at the Newleyine Prospect. This result was uncovered in aeromagnetic data corresponding with known, ultramafic layered intrusive units and a banded iron formation (BIF).

The survey also defined other distinct magnetic anomalies, which coincided with mapped zones of mineralisation and alteration at Newleyine.

The Newleyine Prospect seems to comprise a series of magnetic high lenses and potential structural offsets. Mandrake finds these features encouraging as they might represent layering in the BIF and magmatic differentiation in the ultramafic intrusive, structural features and localised weathering.

Historical drilling at Newleyine confirmed nickel grades up to 1.18 per cent and copper to 1200 parts per million (ppm) within the shallow lateritic zone.

Drilling also confirmed widespread nickel-copper-iron sulphide mineralisation of 0.24 per cent nickel and 172 ppm copper over drill widths of up to 240 metres. Samples haven’t been assayed for PGEs.

A further testament to the nickel-copper anomalism is historic rock chip samples returning assay values up to 0.52 per cent nickel and 805 ppm copper.

Mandrake will now proceed to determine the presence of PGEs through a surface rock chip sampling program. After this, the company expects to conduct a follow-up moving loop electromagnetic (MLEM) survey to prioritise drill targets.