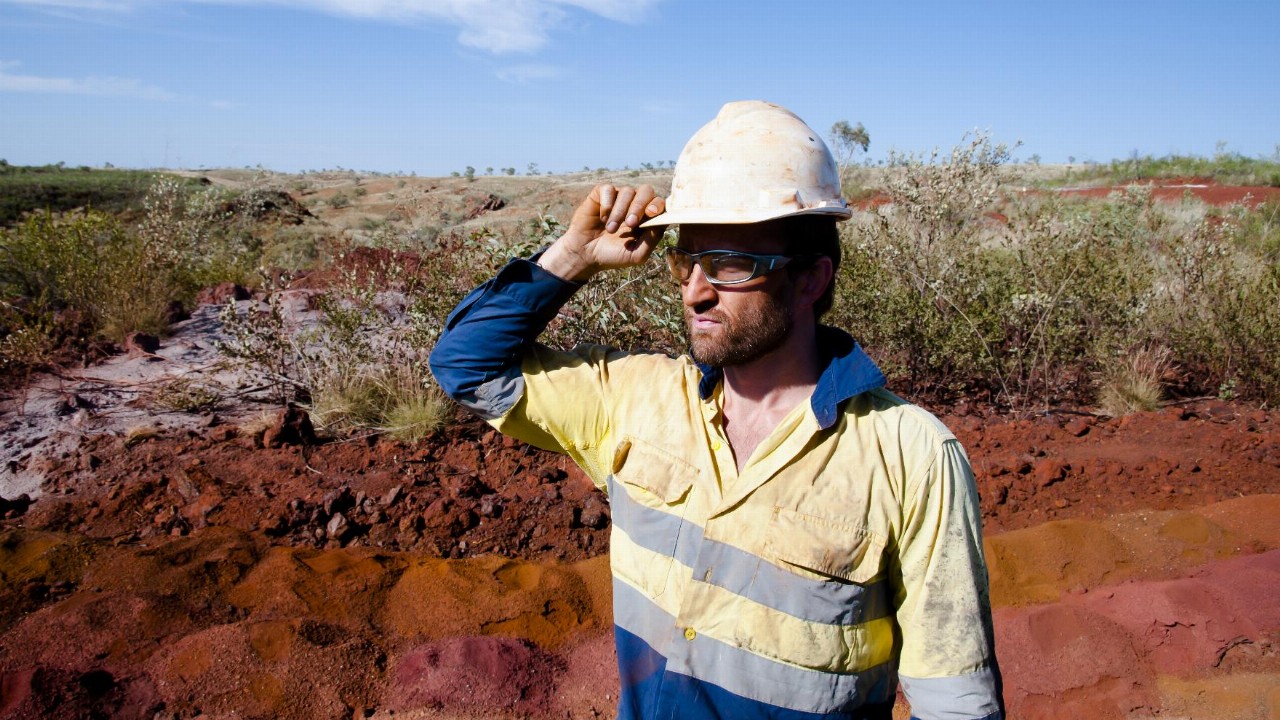 Mandrake Resources (MAN) has observed what the company says are massive sulphides at the Newleyine platinum group element-nickel-copper (PGE-Ni-Cu) prospect in Western Australia.

The junior explorer controls 100 per cent of a 140-kilometre exploration licence that is prospective for PGE-Ni-Cu, located in the Jimperding Metamorphic Belt, some 70 kilometres northeast of Perth.

MAN recently completed diamond drill hole MNEWDD003 at the prospect and discovered the sulphides, which were coincident with a downhole electromagnetic (DHEM) conductor.

Specifically, this hole was drilled to test a very strong, late-time, off-hole conductor plate, of around 7000 Siemens conductance, identified in a DHEM survey of a prior drill hole.

The primary objective of the broader drilling program is to test three discrete, late-time electromagnetic bedrock anomalies that could, according to geophysical interpretation, be the response of massive sulphides consistent with Julimar-style PGE-nickel-copper mineralisation.

Mandrake’s Managing Director James Allchurch said the appearance of further massive sulphides in MNEWDD003 was encouraging and highlighted the potential of the Newleyine intrusive to host economic mineralisation.

“Another compelling off-hole conductor has been identified by down-hole electromagnetics at MNEWDD002 and we are yet to test our third and final original conductor at plate C,” he said.

“We await assay results, which will provide an understanding of base metal and PGE concentrations in the three holes drilled to date which will assist with drill planning and interpretation”.

For the time being, drilling at Newleyine has stopped due to rain in the Northam area, restricting access to drill pads.

The company said drilling would resume as soon as ground conditions permitted, with the next drill hole bound to test conductor plate C.

Meanwhile, sampling is underway at the prospect where potentially prospective ultramafic and sulphide zones will be assayed for base metals and PGEs.

These assay results will inform interpretation and modelling of the Newleyine intrusive where initial drilling has reportedly proven the presence of ultramafic host rocks and a relative abundance of sulphide material.

Mandrake Resources is reportedly fully funded with more than $15.5 million in cash.

Shares in Mandrake Resources are trading in the grey at 9.4 cents apiece at 10:25 am AEST.