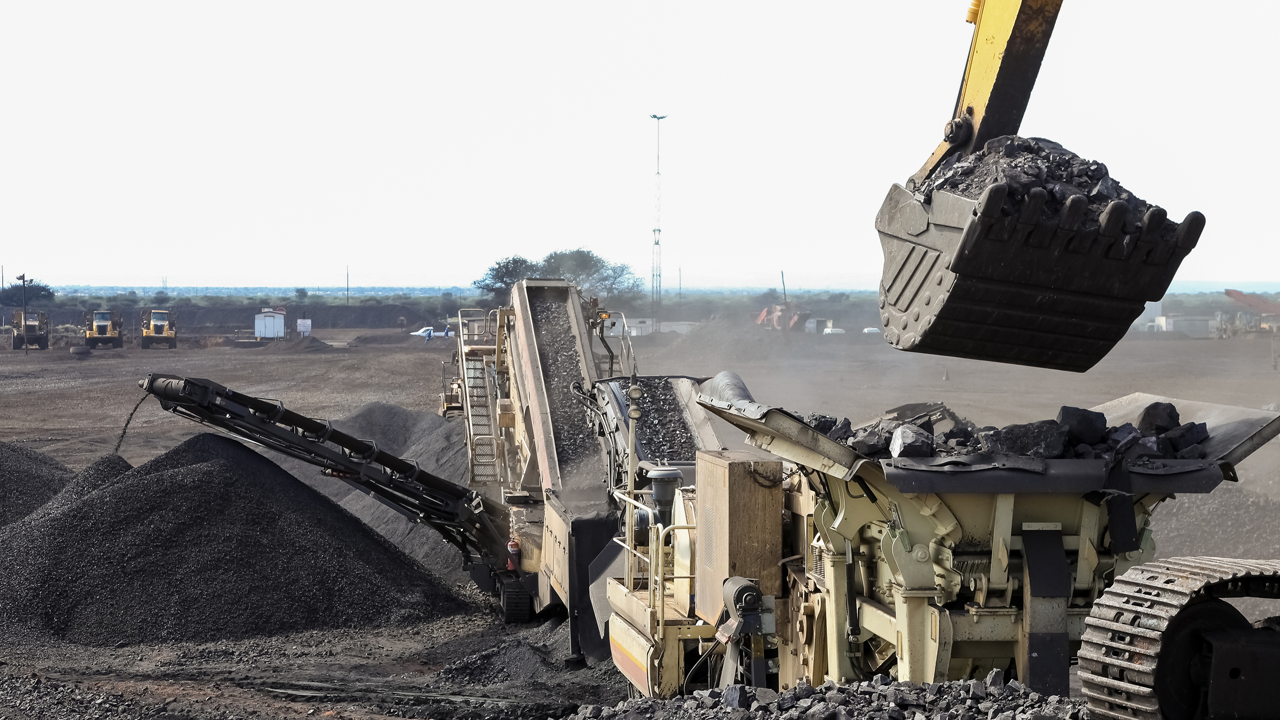 The area was sampled during 2018 exploration works but a recent program of ground mapping has confirmed significant areas of outcropping manganese at the Black Beauty prospect.

The manganese outcrops were mapped over an area of 300 metres by 300 metres and laboratory results from the 12 rock chip samples collected in 2018 show that six of the samples recorded grades of more than 30 percent manganese including a high of 39.9 percent.

The first production period at Horseshoe Range was from 1948 to 1971 where 490,000 tonnes of manganese ore was mined with an average grade of 42 percent.

Since 2000, only limited manganese exploration has occurred, however drilling in 2010 identified a number of new manganese deposits under shallow cover.

Recent manganese exploration drilling at Horseshoe Range has been ongoing since May 2019 and is funded by OM Manganese, a subsidiary of OM Holdings, under a $7.3 million agreement that was signed in April.

This recorded successful results at the Brumby Creek, Devils Hills and Horseshoe South deposits. Results from a second phase of drilling, that was completed in early July, are expected to be reported later this month.

The Black Beauty Prospect is untested by drilling and will require a heritage survey and program of world approval before any drill testing. These activities will be progressed as soon as possible.