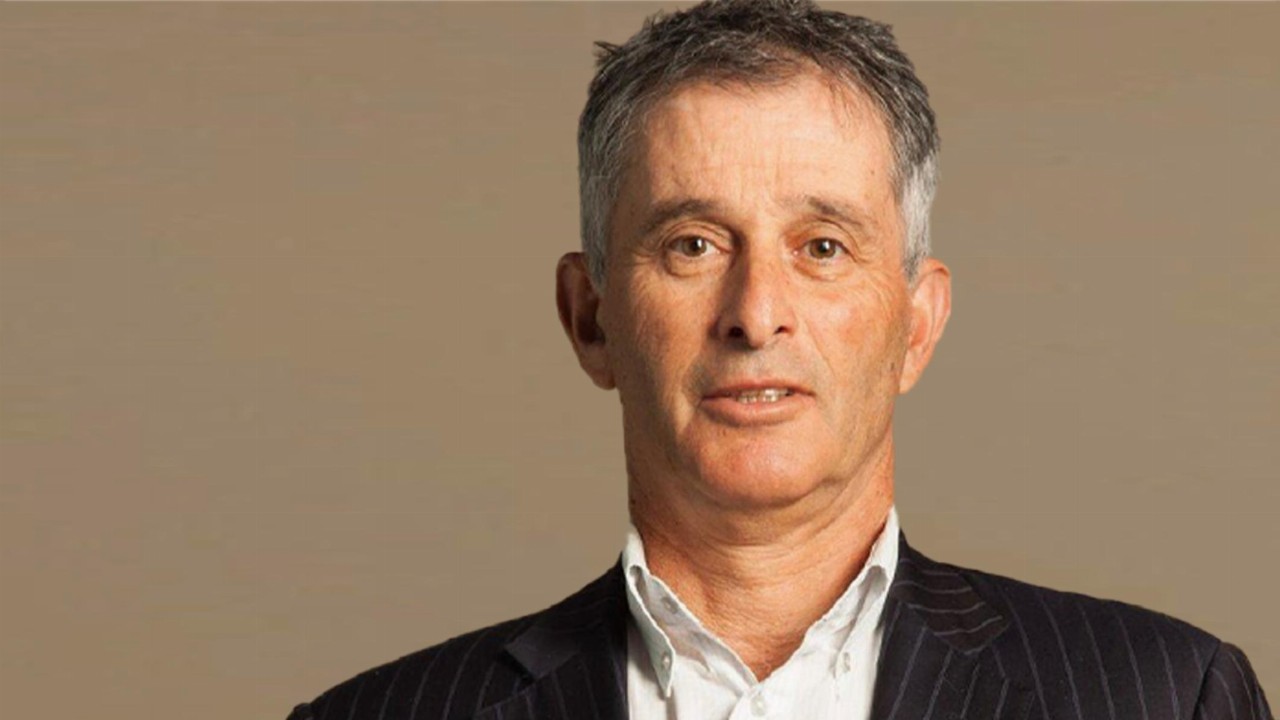 Manuka Resources (MKR) has placed its shares in a trading halt until Thursday, February 24.

The company said the trading halt would give it the necessary time to secure commitments from sophisticated and professional investors for a proposed capital raise.

It isn’t clear how much Manuka will raise nor how it will spend the money once received.

At the start of the month, the materials stock struck an agreement to purchase multinational gold producer Oceana Gold’s Reefton processing plant which is part of Oceana’s Reefton Restoration Project.

According to Manuka, the purchase price is a fraction of what it costs to buy new flotation plant equipment.

Manuka expects to commence relocating the plant by mid this year and believes it could have it onsite, production ready and adding to the existing Wonawinta deposit capacity by early 2023.