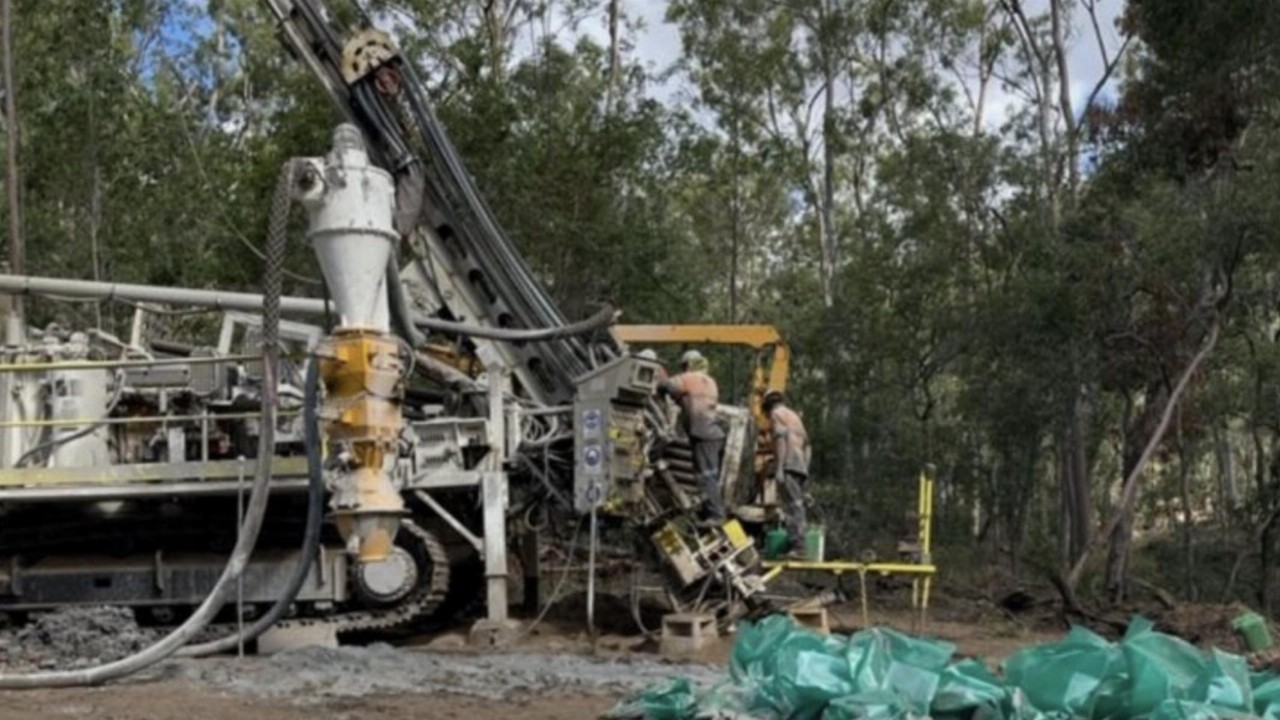 Many Peaks Gold (MPG) has expanded its footprint of gold mineralisation after receiving assay results from eight holes at its Mount Weary gold project in Queensland.

The company said the assay results confirm extensions of known gold mineralisation and nearly doubled the strike extent of the gold bearing intrusion. Mineralisation remains open in all directions.

The drill program was testing 600 metres of the three-kilometre gold-in-soil anomalism identified at Mount Weary.

Drilling involved 11 holes with assays expected for the remaining three holes, including a magnetite skarn intercept associated with up to 20 per cent pyrite, in two weeks time.

In addition to the Mount Weary exploration, the company is planning to commence exploration activity in the coming quarter at the Rawlins copper-gold project to better define drill targets.