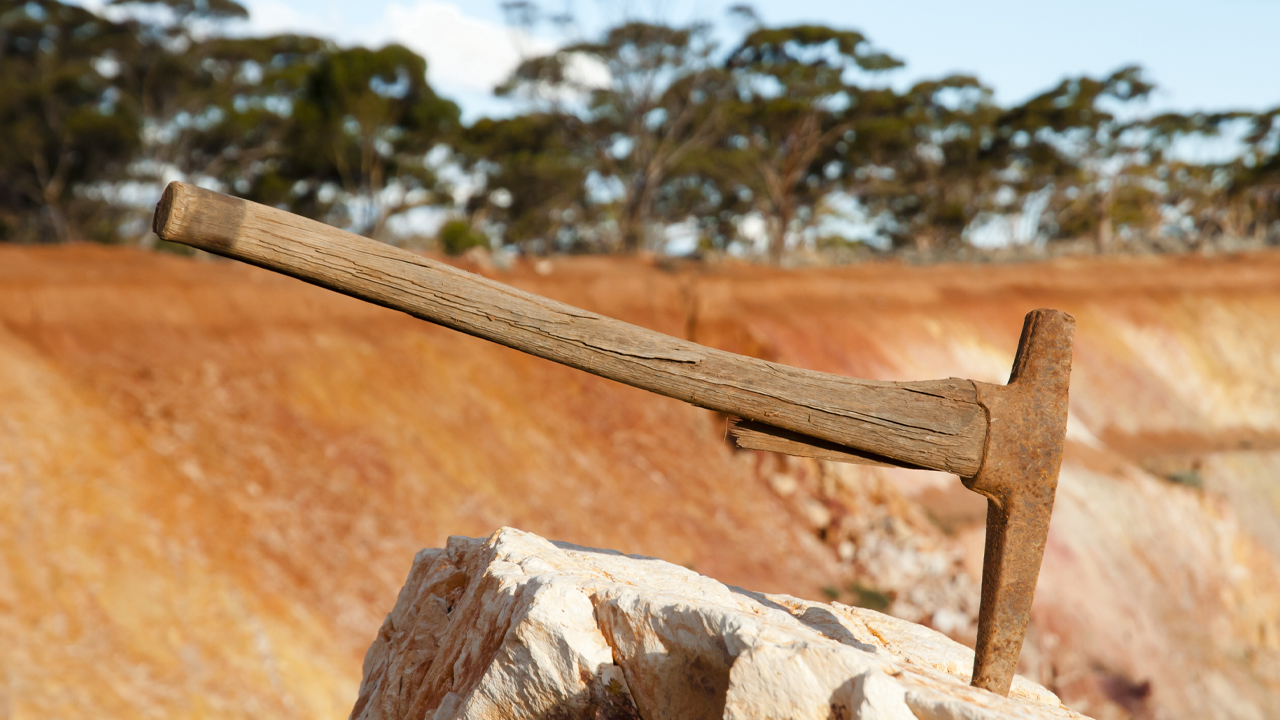 A total of 2000 metres of RC drilling was completed and designed specifically to target a series of parallel shears that form part of the larger regional western structural corridor.

“This is a unique opportunity to explore for high-grade gold in a historically overlooked region.”

Kit Kat lies within an emerging 25 kilometre long structural corridor and Marindi believes the corridor has acted as a pathway for gold-bearing fluids to flow along and interact with local rocks.

Gold focused geophysical and soil exploration work, that was undertaken early in the year at Kit Kat, successfully defined both a high resolution image of the geology and structure, and gold-in-soil anomalism which elevates the presence of elevated gold levels.

Additionally, the recently reported results from the developing Kat Gap gold prospect to the north provided further evidence that there are multiple sheared mineralised structures running parallel along a larger-scale western structural corridor.

It also identified that the high-grade gold is quartz hosted and resembles other high-grade shear hosted gold-in-quartz systems throughout Western Australia.

It was noted that historical work in this area did not properly test the geology for the existence of shear hosted gold-in-quartz mineralisation due to a lack of focus on that type of mineralisation.

Important to notes is that Marindi raised $2.6 million to fund this phase of exploration drilling.

“Thanks to the support of our shareholders and our recently completed corporate restructure and capital raising, the Company is in a great position to execute this drilling program as the start of what we hope will be a sustained exploration program in this emerging region,” Simon added.

MZN by the numbers