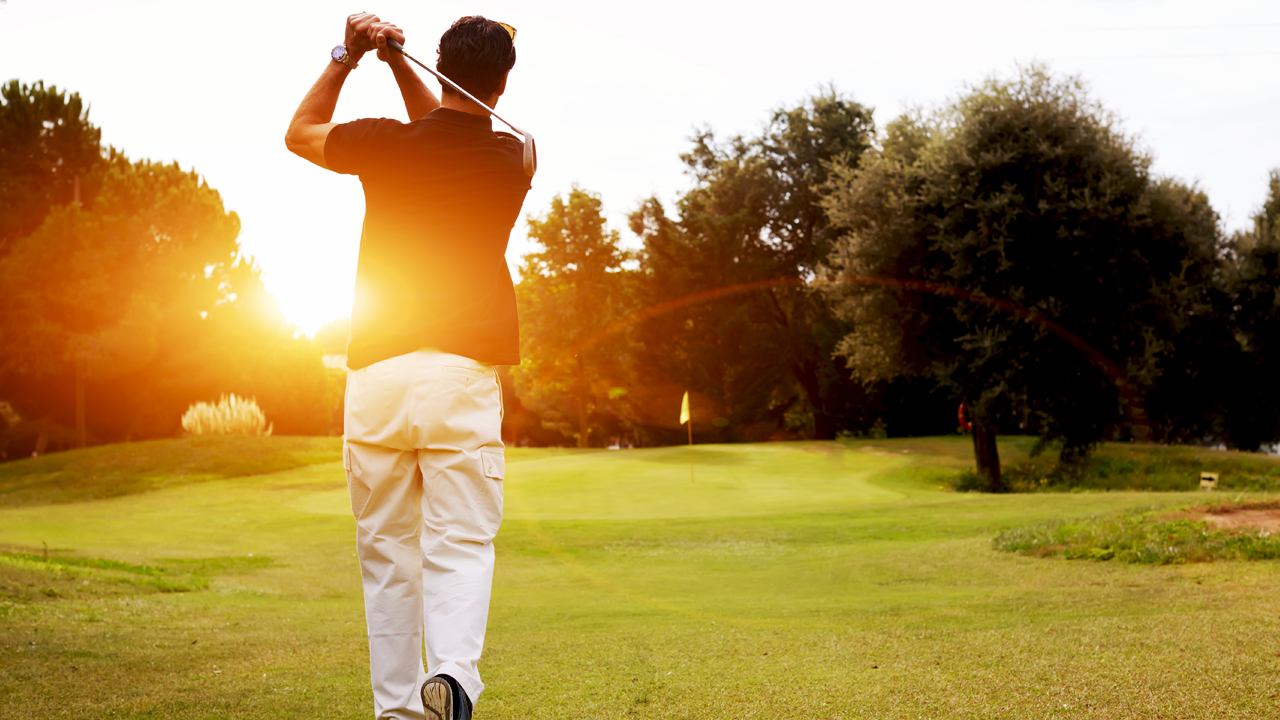 The money will be raised through a share placement to sophisticated investor Panshan Capital. Panshan will buy 20 million Mariner shares at 12 cents each. This purchase price is a massive 600 per cent premium to Mariner’s current share price of 2 cents a piece.

According to Mariner, current note holders have agreed to sell their amended convertible notes to Panshan, which will then convert the notes to shares. This means all debt relating to Mariner’s notes will be fully discharged.

As a result of the placement and note conversion, Panshan will hold 71 per cent of Mariner. The capital raising and subsequent majority holding by Panshan, however, is still subject to shareholder approval.

The funds raised will be used to pay loans owed by Mariner to Global Clean Energy and Northquest SPV 10.

Mariner shares have been in a trading halt since Tuesday, July 2, but lasted trades for 2 cents each.

MCX by the numbers