Marley Spoon (MMM) has entered a trading halt until next week as it gears up to tap investors for some fresh funding.

The details of the capital raise have not yet been revealed, meaning it’s not known how much the food kid delivery company plans to raise and for what it plans to use the new funds.

Trading in Marley Spoon shares will be paused until Tuesday, October 27, unless the company releases an announcement about the raise before then.

Marley Spoon has been one of the few companies to benefit from the COVID-19 pandemic, given the nature of its services. The company makes recipes and food kits so people can have everything they need to cook a family meal delivered straight to their front door — a pertinent service for when people are locked inside their homes by law.

Of course, the company posted a hefty net loss of €67.5 million (around A$113 million) for the 2020 half-year, but Marley Spoon blamed this on non-cash fair market value adjustment on derivates as a result of the company’s share price surge.

At the start of 2020 through to mid-March, Marley Spoon shares were worth less than 30 cents each on average. By August, shares had soared to well over $3 a pop.

The company said it had a cash balance of €18.4 million (around A$31 million) at the end of June.

Martley Spoon’s quarterly financials for the September quarter are set to be released this evening.

Shares in Marley Spoon tacked on 3.87 per cent this afternoon to close worth $3.49 each before the trading halt was announced. 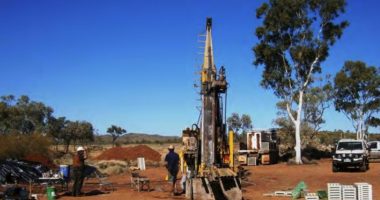 ActivEX (AIV) has raised $2.125M through a Placement with new shares issued at 8c. 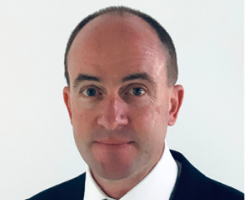 ReNu Energy (RNE) has placed its shares in a trading halt regarding an upcoming capital raising.

Environmental solutions company Envirosuite (EVS) has entered into a trading halt as it plans an upcoming capital raise. 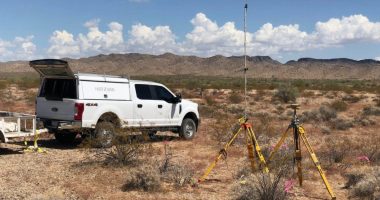 American Rare Earths (ARR) has entered a trading halt in regards to an upcoming capital raising.