The company sought a more powerful rig after work had to stop last month when the contracted drill rig failed to achieve the required depth.
ASX:MEU      MCAP $44.10M 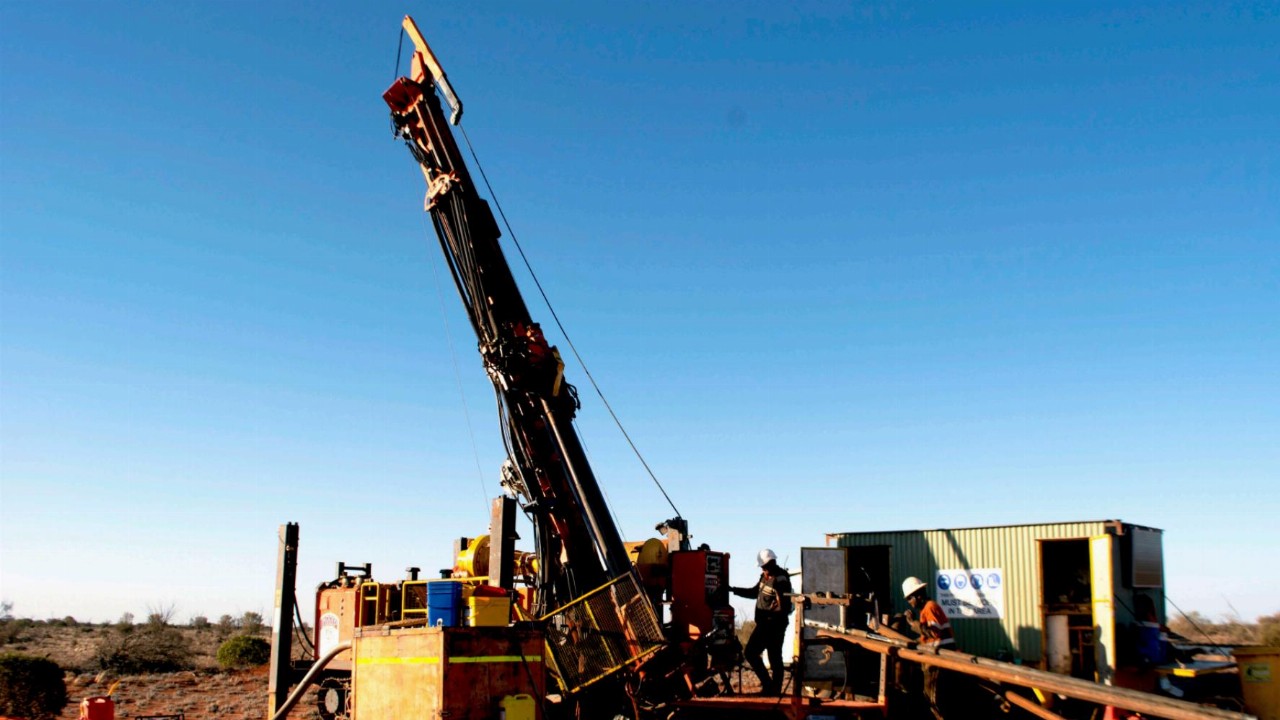 Marmota (MEU) has contracted a new drilling company and diamond drilling is underway at Aurora Tank in South Australia.

MEU has designed the diamond drilling program to provide the necessary detail to advance the project to production.

Marmota plans to collect bulk samples to enable final phase metallurgical testing across different weathering zones and different areas of the deposit, including the first diamond drilling in the high-grade north-west flank.

Last month the company had to adjourn drilling after the contracted drill rig failed to achieve the required depth.

While the majority of the shallower holes had been complete, the company needed a more powerful rig to drill the longer, deeper holes.

However, due to border closures, the contracted driller from Queensland was unable to bring a larger rig into South Australia.

The rig and crew have reportedly arrived on site, along with Marmota’s geologist team and drilling has recommenced.

The company expects drilling to be completed in two weeks prior to a scheduled Woomera closure.

It said any uncompleted holes would be drilled as reverse circulation holes in a larger program to follow.