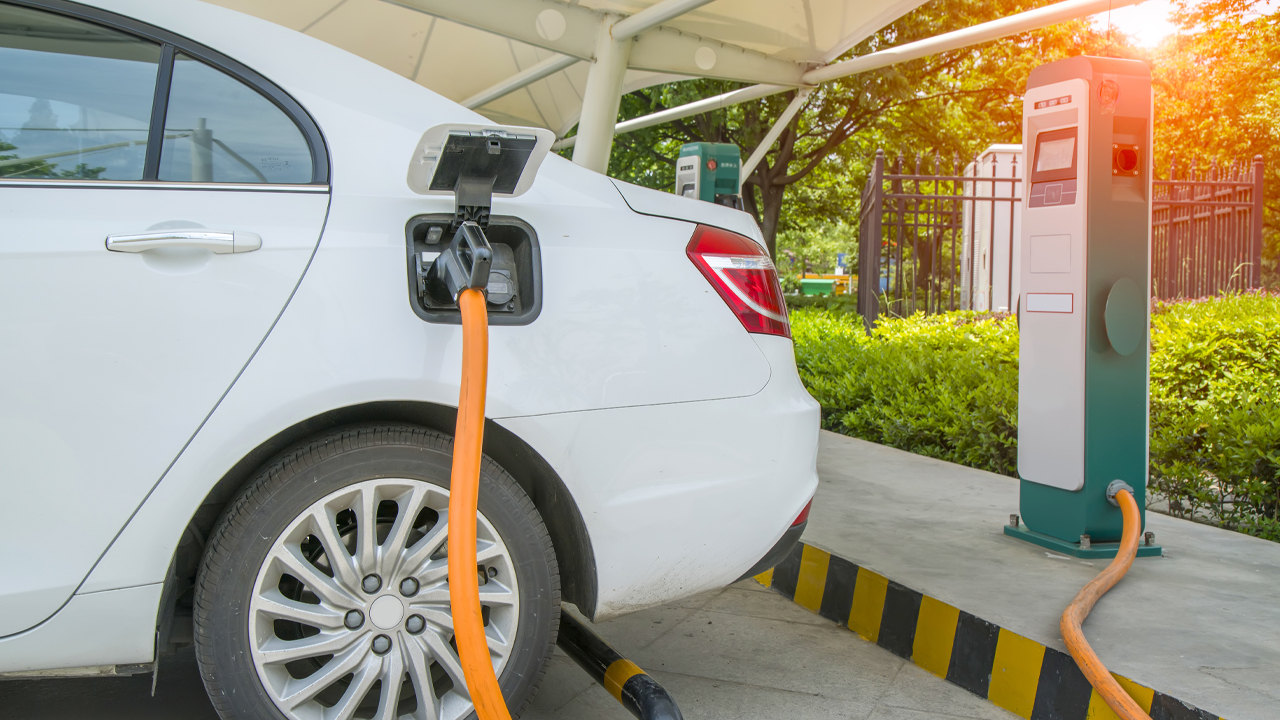 Marquee Resources has announced it has received firm and binding commitments for a $1 million placement.

Marquee announced last month the acquisition of Centenario Lithium, where the company will need to raise $500,000 in a capital raising.

The Placement will consist of sophisticated and professional investors to raise $1 million at an issue price of 10¢ per share. The Placement is in one tranche, comprising 10 million ordinary fully paid shares.

The firm and binding commitments has now been received from sellers and investors introduced by CLL and MQR receiving firm commitments on the same terms.

Marquee has received demand exceeding $1 million under the placement but it will cap the Placement at $1 million.

The proceeds of the Placement will be used for exploration at the Centenario Lithium Project.

Marquee is an Australian exploration company that is currently exploring the Clayton Valley in North America.

Managing Director, Charles Thomas is please of the support that has been received for the Placement.

“The terms of this capital raising have allowed Marquee to keep dilution of existing shareholders to a minimum whilst maintain a sufficient level of funding to undertake the upcoming expected exploration work at Centenario and Redlings,” he said.

The company announced last week that it is currently putting together an initial exploration program for the Redlings Rare Earth Project and details are expected to be announced shortly.