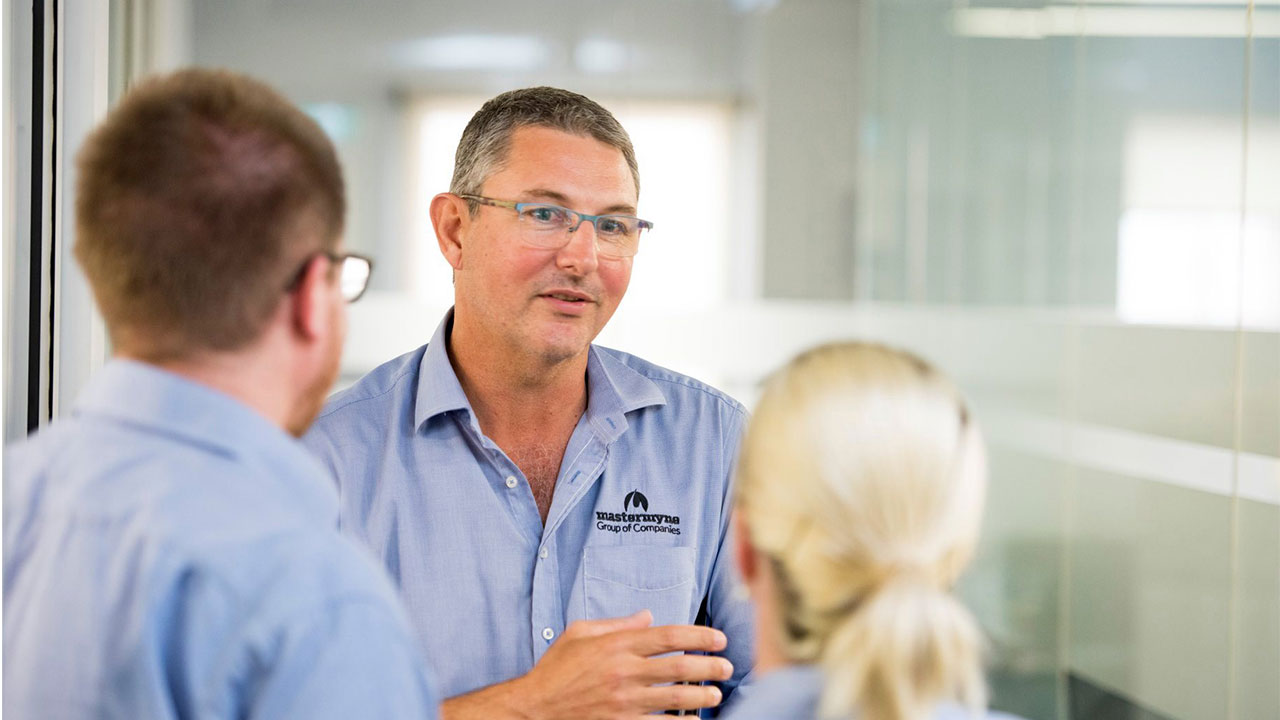 Mastermyne Group (MYE) has issued an all-is-well update, reassuring shareholders of its strong position in a crippled economy.

The Queensland-based company has a long history as one of Australia’s most trusted coal mining contractors, with contracts at some of the country’s richest projects.

While no cases of COVID-19 have been reported at any of its operations, Mastermyne has implemented a range of policies company-wide.

It was noted in today’s announcement that some minor disruptions occurred regarding workers who rely on commercial flights to access their respective sites, but these issues have since been rectified.

The company said that many of these affected workers have transitioned to temporary accommodation areas closer to their places of work.

Operationally, Mastermyne has been issued a notice of award from one of its Queensland-based clients for the installation of conveyors. Work is expected to commence upon the formation of a definitive contract, with a completion date expected in July 2021.

In addition, the company has renewed an existing Ventilation Support Services Contract with Glencore at its Integra Operation for a period of two years.

As part of an operational review, South32 has proposed a variation to its Appin Mine contract with Mastermyne. As such, the company’s contracted workers at the site will be halved, leaving approximately 100 employees to continue operations.

Despite the changes with South32, Mastermyne is standing by its previously announced guidance for 2020, albeit at the lower end of estimations. The company is currently expecting yearly revenue to be between $295 million and $315 million.

To date, the company has a strong order book with approximately $700 million in pipeline projects.

Tony Caruso, CEO of Mastermyne, said that while the effects of COVID-19 have been widespread, the company has managed to dodge most of the major bullets.

“We are pleased with the way our organisation has managed through these unprecedented times and we are especially proud of the way our people have responded to ensure our operations have continued with minimal impact,” Tony stated.

“As we near the end of the financial year, and with so much uncertainty, we are pleased that we are in a strong position to reconfirm our full-year guidance to the market,” he concluded.

Mastermyne shares remain unchanged in early trade, steady at 69 cents per share at 10:36 am AEST.