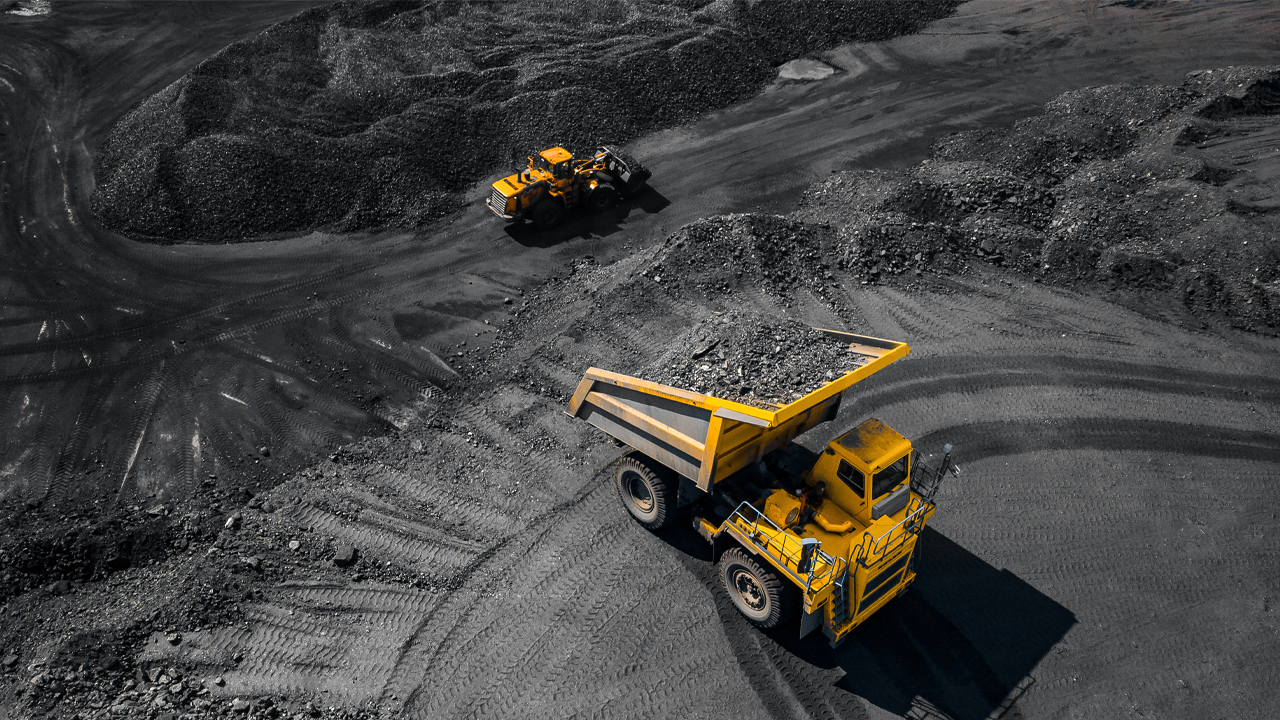 Contractor Mastermyne Group has jumped 8.85 per cent in the ASX today after winning a significant contract with global company Anglo American.

The contract will see Mastermyne assist in transporting coal at the Aquila Project, a central Queensland underground coal mine that is undergoing a $325 million revival.

Mastermyne will net $95 million in revenue over a two-year working plan.

Aquila was placed under care and maintenance in June 2013 when Anglo American cited problematic coal prices at the time.

Aquila is owned in 70 per cent by Anglo American and assisted in part ownership with Mitsui Coal owning the remaining 30 per cent interest.

Infrastructure development at the Aquila project is progressing again after it was given the greenlight for revival just six days ago.

“Based on the current outlook with low coal prices forecast for the remainder of the year, Anglo American has taken the decision to place the Aquila mine under care and maintenance,” CEO of Metallurgical Coal Seamus French said in 2013.

But today, the story surrounding Aquila is completely different, and Mastermyne are taking part in bringing it back to life.

Speaking on the positive news for the company, Anglo American CEO Tyler Mitchelson pledged for Aquila to be “one of the most technologically advanced underground mines in the world”.

“The accelerating pace of technological innovation, particularly in the digitalisation, automation and artificial intelligence areas, are opening up opportunities for the mining sector to be safer, more productive and sustainable,” he said.

With opportunities arising for companies to get in on the action, ASX listed Mastermyne group got its hands on helping out with a major contract deal today.

“The Company is very pleased to have secured this new project and our proven track record in delivering major underground infrastructure and roadways safely and efficiently positioned us well for this work,” Mastermyne CEO Tony Caruso said.

“This project builds on Mastermyne’s already very strong order book we have for FY2020, and pleasingly we still have a material near term pipeline of new opportunities currently being tendered,”

Over the two years, Mastermyne is expecting to utilise 160 individuals in its work force at the project as it builds on infrastructure and helps to supply equipment.

The first phase of development with Mastermyne is slated for this early September with a full swing work load expected by the end of November.

Shares in Mastermyne opened at a dollar today, before climbing up to $1.05 and is likely to close there. The company’s market cap is valued at $97.59 million.