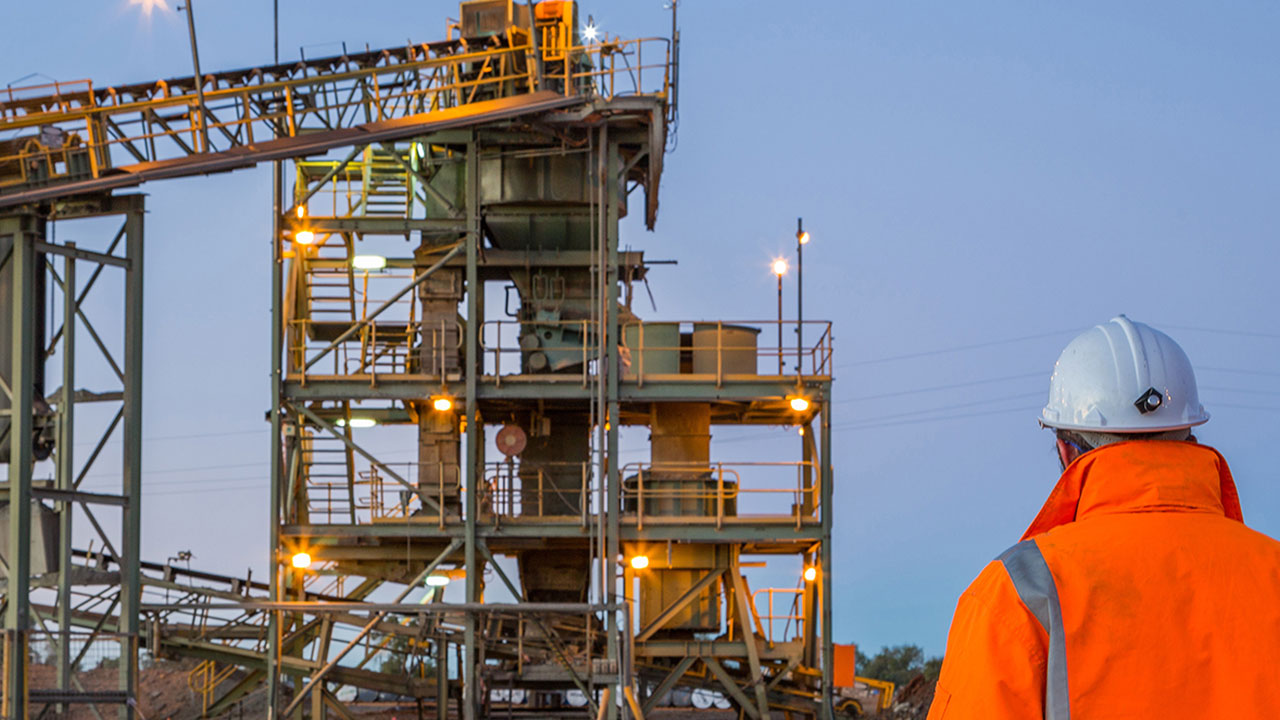 The mineral resource at the company’s Cape Ray Project has increased by 18 per cent to 1.2 million ounces.

However, the company’s main focus for its 2019 exploration and drilling program was the Window Glass Hill mine.

The discovery cost at the site was exceptionally low at just $11 for every ounce of gold.

Some 90 per cent of the mineralization at the site is within 100 metres of the surface.

At Matador’s Cape Ray Project, 55 per cent of the mineral resource has been classified in the indicated category, with 1.2 million ounces of gold indicated at the site at a grade of 2.9 g/t.

The high grams per tonne average and the improved mineral resource estimate bode well for the project.

Discovery rates at the site sat at 14 ounces of gold per metre drilled, and discovery costs averaged $18 per ounce.

While Matador’s scoping study was recently delayed due to COVID-19-related shutdowns, the company has confirmed that the majority of the work on the report has already been completed, including processing, designing, capital and operating cost estimates.

Preliminary findings from the scoping study have outlined some opportunities to streamline the economics of the project.

In February, the company announced a fund raising for approximately $5.1 million. At the end of March, Matador had raised $4.7 million of that figure.

The outstanding figure of $440,000 is due from an existing sophisticated shareholder who already committed to making the payment. The non-payment is now being resolved through legal means.

Matador Mining shares are trading 20 per cent higher for 18 cents per share at 11:39 am AEST.