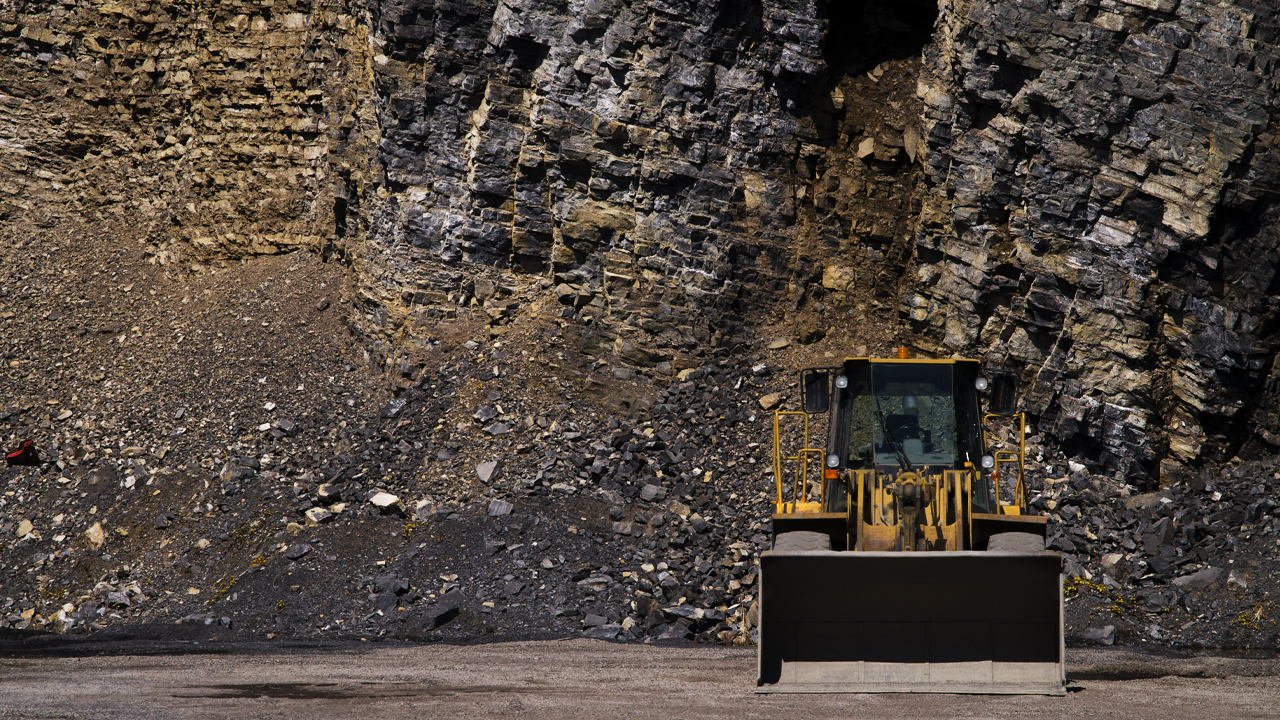 Matador Mining is continuing to intercept high-grade gold at its Cape Ray Gold Project in Canada.

The Cape Ray gold project is located in Newfoundland, Canada and is roughly 25 kilometres northeast of the coastal town, Port aux Basques.

The Cape Ray sheer is a geological structure that extends 400 kilometres and is regarded as one of the most prospective yet under-explored regions in North America.

Following a review of historical drilling a JORC resource of 1.02 million ounces of gold at a average grade of 2.2g/t has been defined at the project.

The first phase of the drilling program focused on Window Glass Hill.

Window Glass Hill hosts an existing resource of 134,000 ounces of gold grading 1.2g/t and is located 1 kilometre from the PW deposit at Central Zone.

The company has continued to test an area between the previous step out drill hole which is located 240 metres from the current resource boundary.

All drilling between the step out hole and the resource has intersected gold mineralisation whilst also continuing in an up-dip direction to the north-east of the existing resource.

“We are pleased with the continued drilling success at Window Glass Hill, as results giver further encouragement that this is shaping up as a shallow, large tonnage deposit,” Executive Director Keith Bowes commented.

“With drilling having identified shallow resource extensions, mining at Window Glass Hill is expected to be simple and cost effective, providing support for project development,” he added.

The second phase of drilling targeted the shallower resource extensions around Central Zone.

A key target area for this drilling was the PW deposit which is located at the southern extension of Central Zone and hosts a small, low-grade resource of 0.7 million tonnes at 1.2g/t for 28,000 ounces of gold.

As previously reported, Matador stepped out to the south of the existing resource and intercepted 16 metres at 3.1g/t gold from 148.2 metres.

This is the most significant intercept at PW to date.

“In addition, up-dip drilling at the PW deposit in Central Zone has confirmed a higher grade section of this deposit and extended the previous 2.5 kilometre resource boundary at Central Zone,” Keith said.

“Given that both PW and Window Glass Hill are granites deposits, there is potential for these to join. There has been limited to no drilling between these deposits which are approximately 1 kilometre apart and this is a priority area for follow up work,” he added.