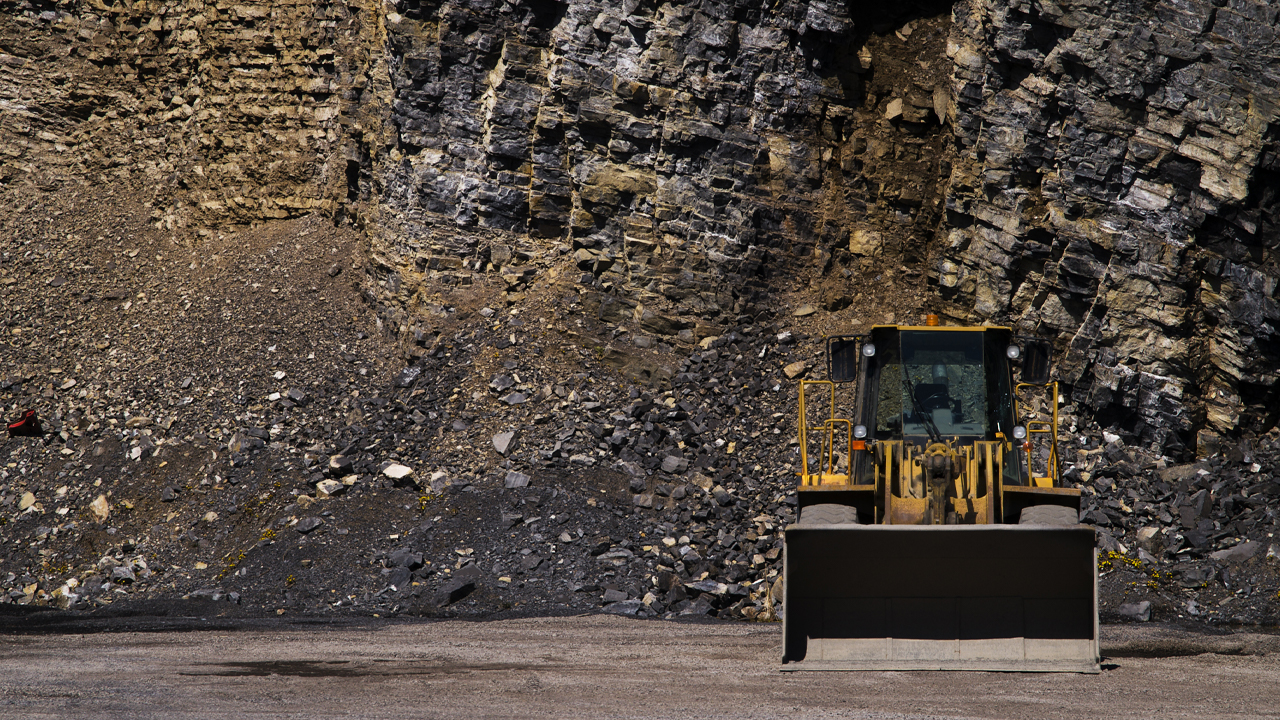 The Cape Ray sheer is a geological structure that extends 400 kilometres through Newfoundland and is regarded as one of the most prospective yet under-explored regions in North America.

Following the completion of the inaugural drill program in 2018, a JORC resource of 1.02 million ounces of gold, with an average grade of 2.2g/t, was defined at Cape Ray.

Three of the partial holes are currently being processed with further results expected later this month.

All nine of the recently completed holes encountered mineralised structures with major intersections including 3 metres @ 4.5g/t, and 15 metres @ 1.8g/t gold.

These intersections demonstrated the opportunity for significant additional mineralisation both in and surrounding the exploration area.

The drilling program will be accelerated as a second drill rig is expected to arrive on site later this month.

While the first rig will remain at Central Zone, the second rig will move to Window Glass Hill to test extensions to the current resource of 134,000 ounces of gold at 1.2g/t. This will target the high-priority geophysical anomalies that were identified at Window Glass Hill earlier in the year.

To date, no drilling has been completed in the area however, a number of high-grade rock chip samples, yielding greater than 5g/t gold, are located in the area.

Once drilling is completed at Window Glass Hill, drilling will begin on the previously identified Greenfield exploration targets.

This target is characterised by a one kilometre strike length, gold-in-soil anomaly greater than 5000ppb gold.

“With this part of the program now concluded, drilling for the remainder of the program is targeting shallower mineralisation with an average depth of approximately 150 metres.”