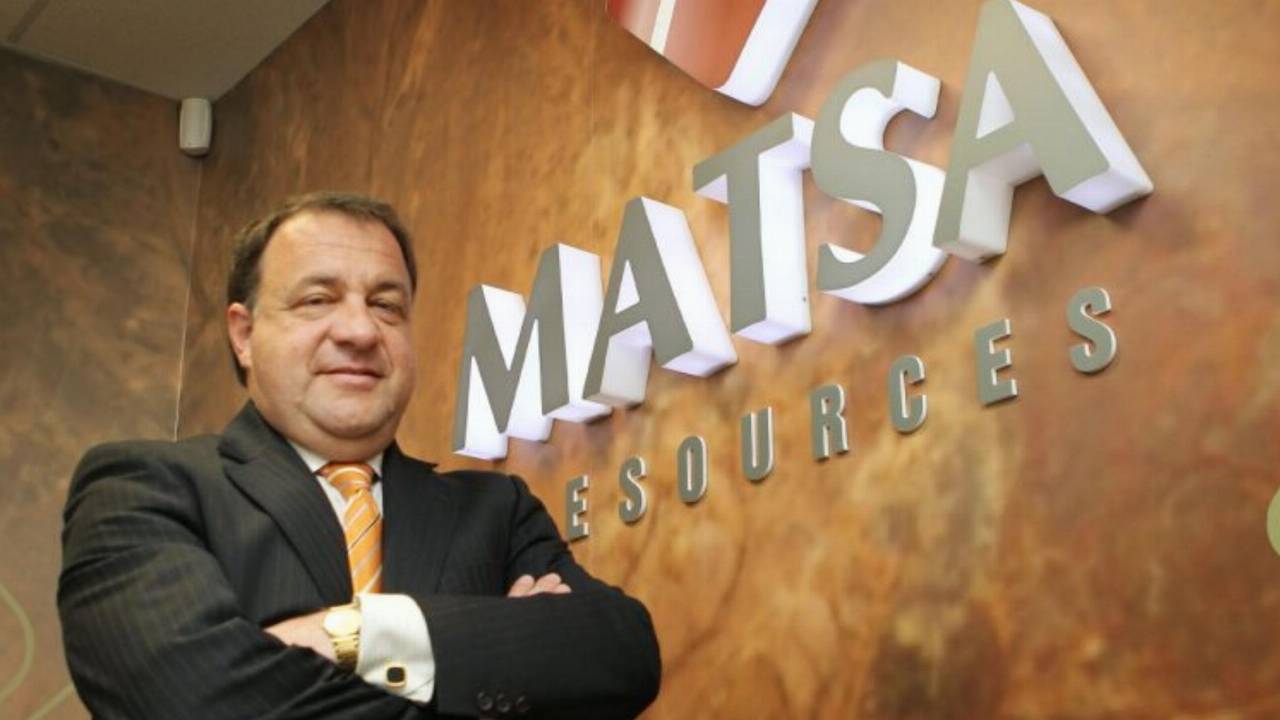 Aircore drilling at Matsa Resources’ (MAT) Lake Rebecca Gold Project has uncovered a 2.4-kilometre gold trend in the eastern half.

Lake Rebecca is located in Western Australia and is held in a joint venture with Bulletin Resources (BNR). Bulletin owns 80 per cent of the project and Matsa owns the remaining 20 per cent.

The joint venture partners concluded the drilling program last month. A total of 182 holes, for 7307 metres, were drilled to target anomalous gold zones.

Excitingly, the new gold zone is one of several newly discovered gold zones that are comparable to the gold anomaly which led to the discovery of Apollo Consolidated’s (AOP) nearby Rebecca gold deposit.

“Bulletin Resources are the project managers and are doing are fantastic job exploring this interesting and previously unexplored area. Bulletin’s chief geologist Mr Mark Csar is producing results very early in the piece, it’s a credit to him,” he added.

The discovery of these mineralised zones has given Matsa and Bulletin strong encouragement to find more gold deposits at Lake Rebecca.

Planning is now underway to begin reverse circulation drilling beneath the new gold zones and to follow-up on targets along strike.

Bulletin also ended the day up a slight 1.27 per cent with shares closing at 8 cents.