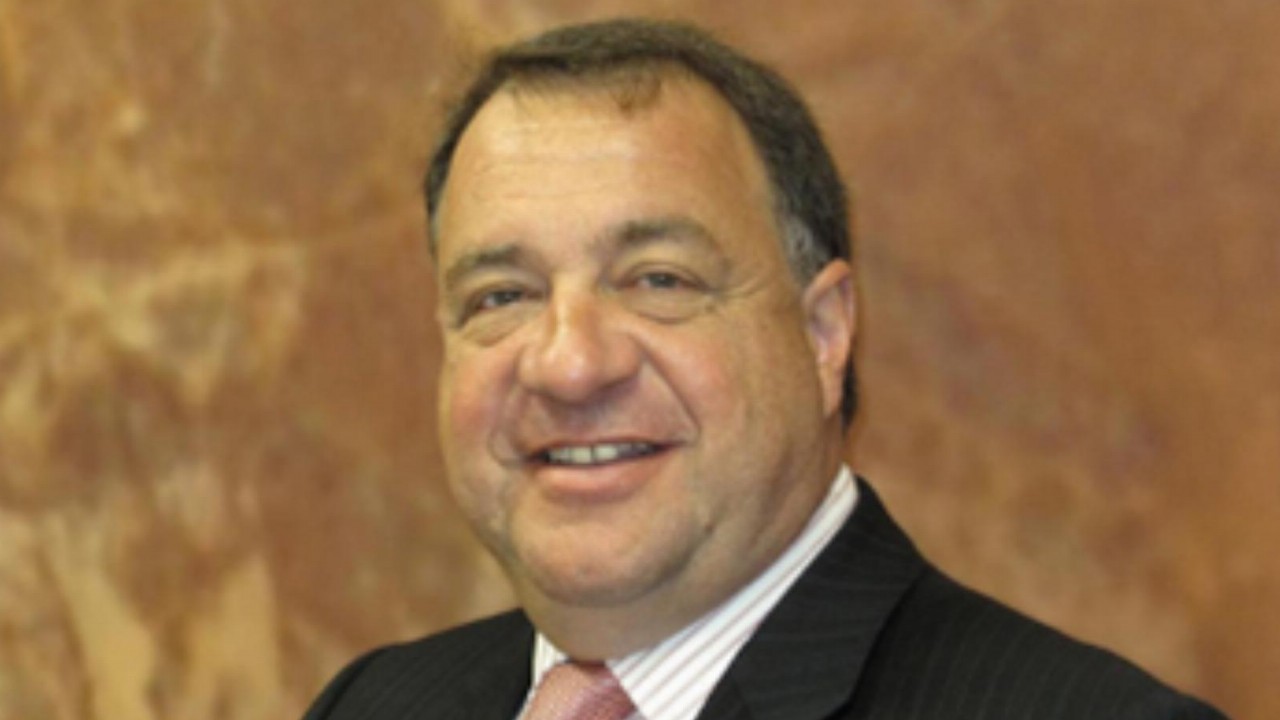 Matsa Resources (MAT) has received results from three targets which form part of the Devon Hub of its Lake Cary Gold Project in Western Australia.

Executive Chairman Paul Poli found the results to be highly encouraging and the best hits in the area so far.

“It’s the deepest intercept but still only about 120 metres deep, so there’s a long way to go. What this tells me is it does suggest increasing grade with depth, which is really exciting,” Mr Poli said.

The company believes the results from LIN suggest there’s a gold system that spans over one kilometre of strike that’s up to 15 metres wide and has a minimum depth of 40 metres.

“The widespread extent of lower tenor mineralisation in the drilling, coupled with extensive surface gold anomalism supports our feeling that the Devon Hub offers tremendous opportunity.

“As the old saying goes, where there’s smoke there’s fire, and we have a lot of smoke.”

Matsa Resources will review the drilling results to determine whether using sub-audio magnetics geophysical techniques are suitable for targeting. The company also plans to undertake further drilling across the Devon Hub as well as at other prospects later this year.