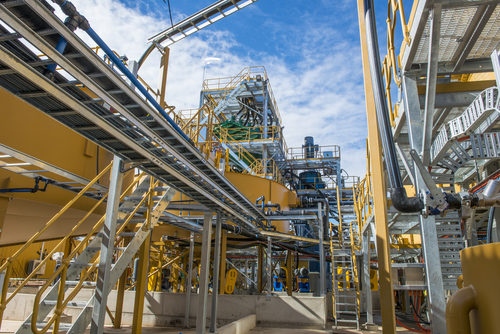 Purchased ore will be processed by AngloGold at its wholly owned Sunrise Dam project site.

“The fact that AngloGold are prepared to potentially accept all ore from Red October for up to 5 years is testament to this as Matsa looks to develop a longer term mine plan in the future,” he said.

Specific details of the agreement between the two companies remains confidential at this point. Matsa Resources assert the costs and revenues of the purchase agreement is ‘entirely consistent’ with fiscal targets.

The first delivery to Sunrise Dam will happen by the end of June this year.

The company’s wholly owned Red October project covers 44 squared kilometres over six mining leases. The project site also has an underground mine and a 68-person camp.

Matsa Resources’ shares skipped 3.70 per cent in the market today. Shares are currently trading at 14 cents a piece in a $23.88 million company market cap.