The company recently completed a petrography analysis in the area to follow up on nickel-copper-cobalt intersections from drilling earlier this year.
ASX:MXR      MCAP $14.62M 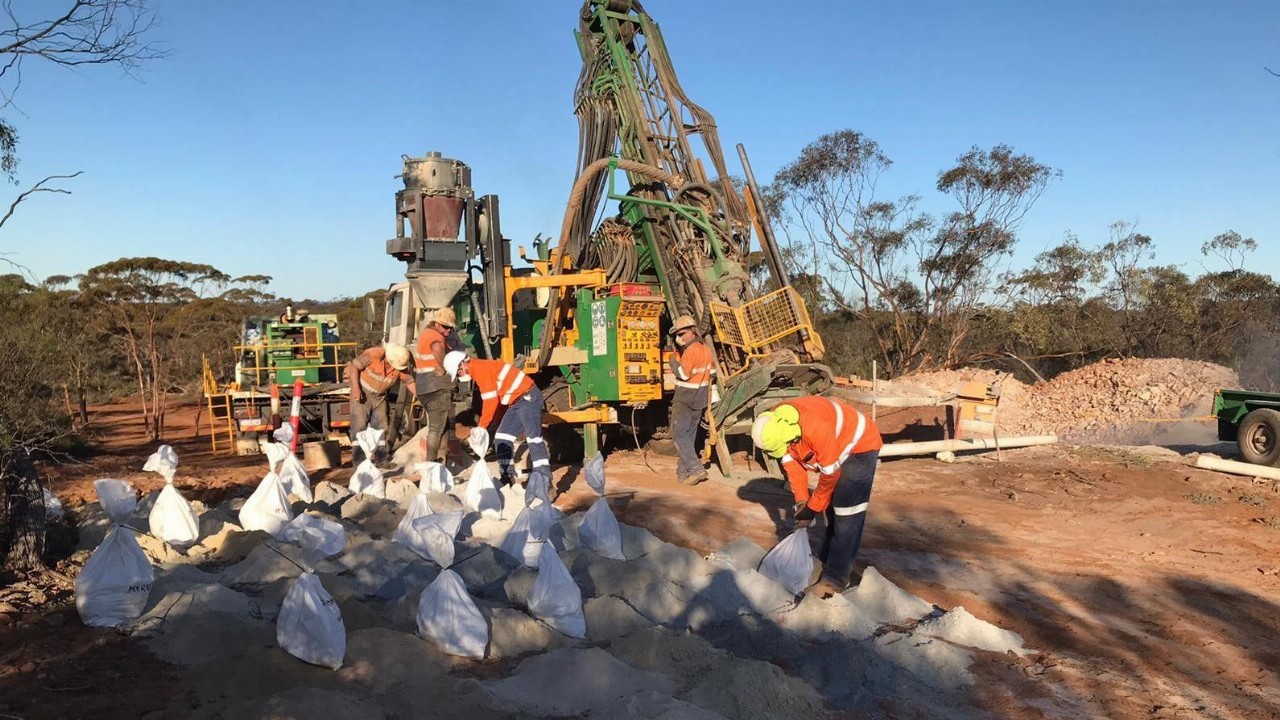 The company engaged Mintex Petrological Solutions to undertake the analysis which aimed to determine the key nickel-bearing mineralogy of samples from previous reverse circulation (RC) drilling.

As part of the recent analysis, polished thin sections were made from each of seven RC samples and a selection of these were analysed at the James Cook University in Queensland.

These sulphide minerals are reportedly consistent with the sulphides that are
observed in Kambalda-style nickel deposits such as some of Mincor Resources’ (MCR) deposits in WA.

Based on these findings and the previously announced anomalous nickel intersections, the Hilditch West target remains a high priority for the company.