Maximus Resources (MXR) has entered a trading halt while it plans a capital raise.

The gold exploration company will remain in the trading halt until no later than Monday, April 12.

At this stage, it isn't clear how much will be raised or what the money will be used for.

The last time Maximus raised capital was in September last year. The company raised about $3.18 million which it used to accelerate exploration work across multiple tenements in WA.

By the end of last year, Maximus had about $2.3 million which was a significant increase from the $801,108 it started the half-year period with.

However, in a recent announcement, the company said it has a lot of exploration and mining studies planned so perhaps it will benefit from some extra cash. 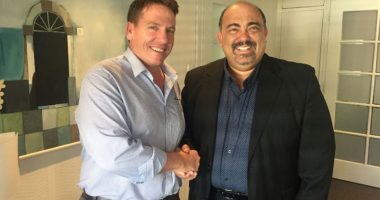 Inventis (IVT) has entered a trading halt while it plans a capital raise. 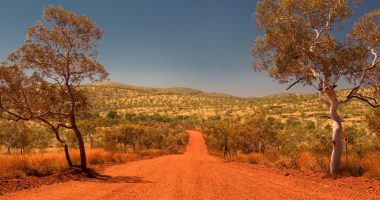 Junior explorer New Age Exploration (NAE) has called a trading halt today as it gets ready to tap investors for some fresh funding. " Australian Rural Capital (ASX:ARC) gears up for another capital raise

Australian Rural Capital (ARC) has placed its shares in a trading halt ahead of an upcoming capital raise. Shares in Oventus Medical (OVN) have entered a trading halt ahead of a capital raising announcement expected later this week.