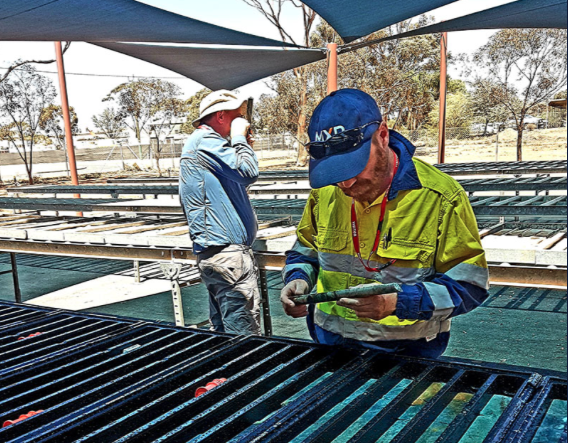 Maximus Resources (MXR) has announced some encouraging results from a maiden drilling program at the Hilditch West target in Western Australia.

Positively for the company, four out of the six holes encountered significant mineralisation and the Hilditch West target has been upgraded to a polymetallic target.

Managing Director Tim Wither was pleased with the results.

“These highly encouraging nickel-copper-cobalt and scandium intersections are a fantastic start to developing our understanding of the Hilditch West target,” he said. “Hilditch West is now a very compelling nickel-sulphide target and will be bolstered by the recent geophysics program which overlaps the target.”

After drilling was completed, Maximum carried out a geophysical survey and the data is expected to be received in the next few weeks.