Maximus Resources to recommence work at gold mine 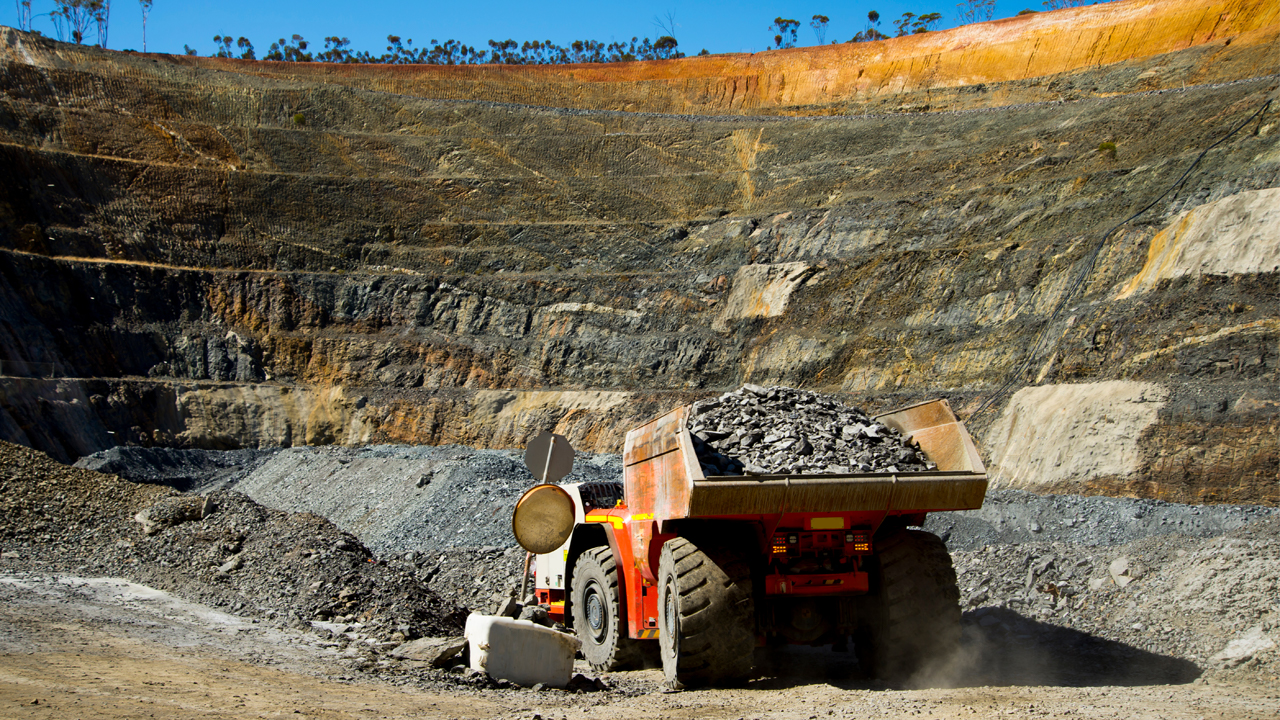 The activities will begin with the area surrounding the Wattle Dam gold mine.

Maximus has recently obtained exploration data from a sub audio magnetic (SAM) survey conducted immediately to the north of the Wattle Dam Pit.

Interpretation of this data has highlighted several target areas to the north of Wattle Dam that is coincident with the trace of the Spargoville shear zone.

Whilst exploration drilling has been conducted in this area Maximus considers the drilling to be general wide-spaced traverses of un-targeted drilling.

Based on the success of this SAM survey and encouraging results identifying additional drill targets north of Wattle Dam, Maximus has scheduled a further SAM survey to be conducted to the south of the open pit.

The SAM survey will cover the S5 target and the Redback Resource Area and will provide geophysical data to test the potential of the Spargoville shear to host further Wattle Dam style gold deposits.

This survey is scheduled to begin on October 7 2019, and is expected to be completed within the week.