The Court ruled in March 2021 that the four firms engaged in deceptive or misleading conduct and made false or misleading representations when promoting the M+ and M Core Fixed Income Notes. 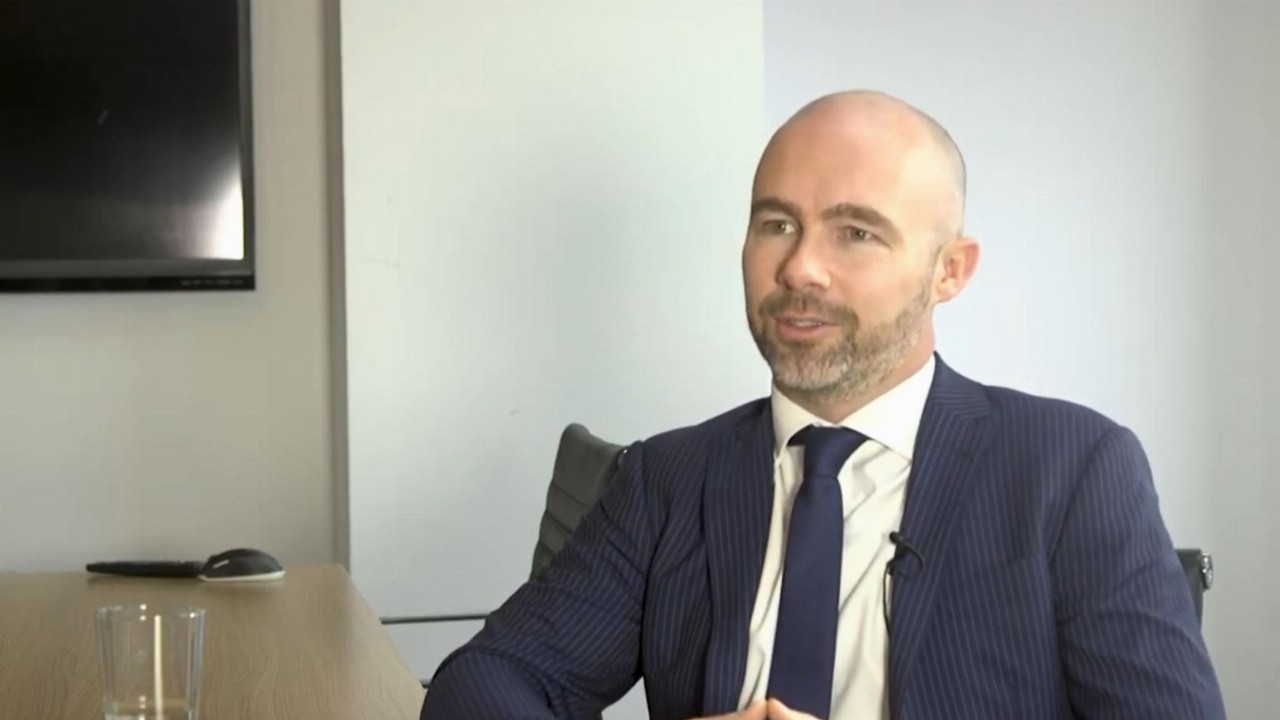 The Federal Court of Australia has slapped Mayfair 101 Group, headed by investment spruiker James Mawhinney, with fines totalling $30 million for misleading advertising, following an investigation by the Australian Securities and Investments Commission (ASIC).

The penalty, which is more than double the amount sought by the corporate watchdog, comes after the court today found four companies within the group – Mayfair Wealth Partners, Online Investments, M101 Nominees and M101 Holdings – engaged in misleading or deceptive conduct and made false or misleading representations when promoting the M+ and M Core Fixed Income Notes.

Mayfair 101 Group products were advertised in newspapers, on websites and via Google search advertising, when potential investors searched for terms such as ‘bank term deposits’ and ‘best term deposit’.

The court found the Mayfair companies represented the notes were comparable to, and of similar risk profile to, bank term deposits when they were of significantly higher risk. It also found the notes carried no risk of default, when in fact there was a risk that investors could lose some or all of their principal investment.

In handing down the decision, Justice Anderson said that “the Defendants deliberately mislead investors into investing in the Mayfair Products under the belief that they would be of low risk when in fact the Mayfair Products were highly speculative and carried very substantial risk.”

His Honour also found that company Director James Mawhinney had shown no remorse “for the loss and harm caused to investors in the Mayfair Products”.

In April 2021, the Federal Court restrained Mr Mawhinney from advertising and raising funds through financial products for 20 years.

ASIC Deputy Chair Sarah Court said the penalty makes clear that firms must do the right thing by their investors.

“Failing to accurately advertise financial products can result in significant penalties for firms,” she said.

The Court also permanently restrained the companies from using certain words and phrases, such as ‘term deposit’ and ‘certainty’ in any future advertising.

The Mayfair 101 Group provided investment opportunities in a variety of financial instruments, including the M+ and M Core Notes, the IPO Wealth Fund, Australian Property Bonds, and IPO Capital.

The firms that issued the M Core Notes and the IPO Wealth Fund have had liquidators appointed, and redemptions in the remaining products have been halted since March 2020. Mayfair 101 Group investors are owed around $211 million.

Mr Mawhinney, stated that today’s verdict was ‘positive’ news because it reinforced the group’s grounds for appeal.

“The case on whether we made misleading representations in our advertising was undefended as ASIC had frozen our business activities, making it unfeasible to defend,” he said.

“I have instructed Roberts Gray Lawyers to prepare a Notice of Appeal as our prospects of appeal are strong,” he said. “I look forward to having both cases heard by the Full Court, along with the appeal of my 20-year ban, in May 2022.” 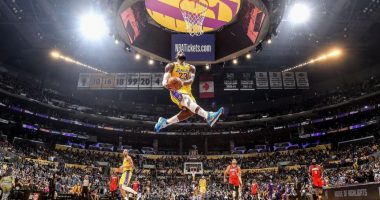 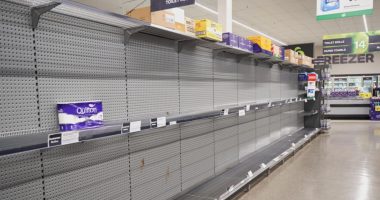