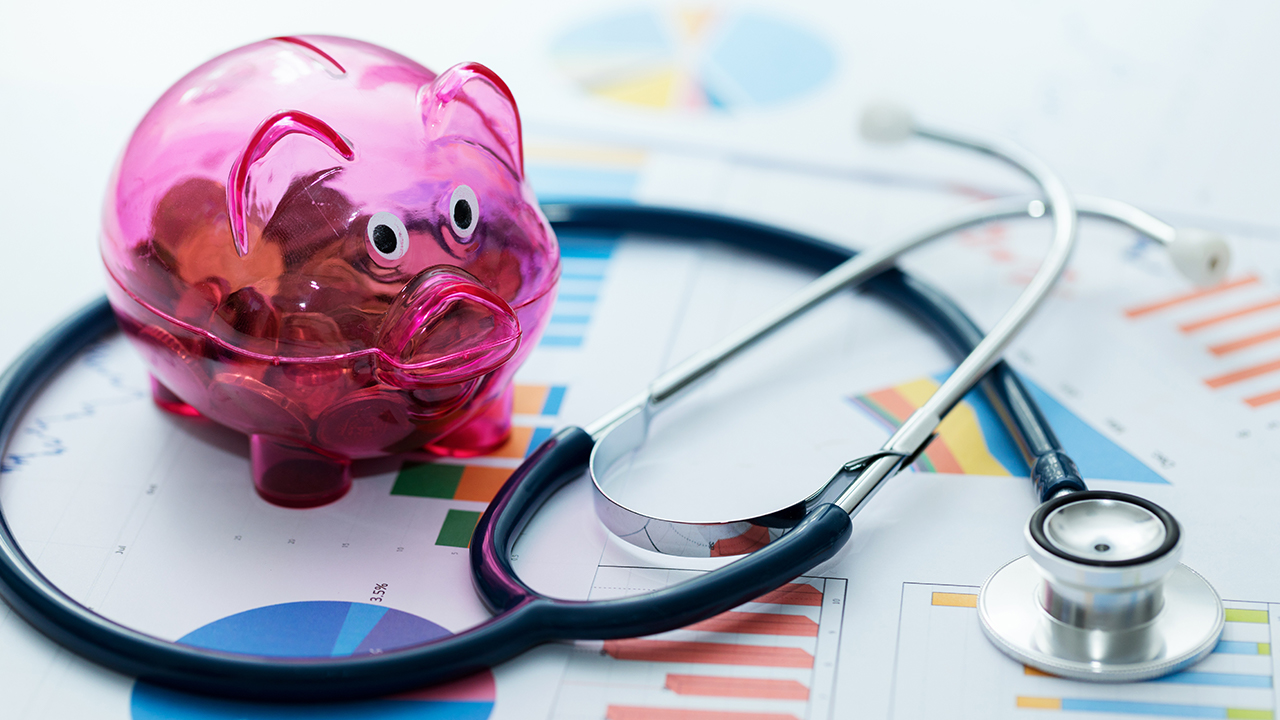 Mayne Pharma’s share price has dropped by nearly 50 per cent over the past year.

This time last year, shares in the company were trading for $1.00 apiece, but the price has since plummeted to just 55¢ each this annum.

However, Mayne says it’s not the only company to do so, with similar U.S. company’s share prices also slumping.

Mayne says the declining share price performance has been largely due to the disruption it has seen in the U.S. generic industry.

“The U.S. generic market continues to have challenging dynamics driven by the aggressive contracting behaviour of the three major buying groups that control circa 90 per cent of retail generic drug purchasing,” CEO Scott Richards said.

“These dynamics have driven heightened levels of price deflation over the last few years that have been well documented,” he added.

“This impact can be seen in the softer results reported by many of our US peers over the last two years,” Scott said.

Mayne reported a group revenue to the end of October was $154 million, which is down 16 per cent compared to the prior corresponding period.

The company also said it will be changing the portfolio of the business and will be repositioning to more protectable revenue streams, such as women’s health, dermatology and infectious disease.

“In dermatology, we have been actively expanding our portfolio with additional generic and brand products and continue to have discussions with a number of third parties around further product collaborations,” Roger said.

In the long-term, the company is expecting to benefit from its two important rare skin disease clinical programs, which are currently under development.

SUBA-itraconazole is going into stage 3 of the program and is for the treatment of Basal Cell Carcinoma Nevus Syndrome (BCCNS).

BCCNS is a condition that affects many areas of the body and increases the risk of developing various cancerous and noncancerous tumours.

The second program is trifarotene, is currently in the stage 2 phase and is the treatment of congenital ichtyosis.

Congenital ichtyosis is a group of skin disorders characterised by dry, scaly or thickened skin.

The company expects TOLSURA to be a key area of growth over the next two years.

TOLSURA is a capsule for the treatment of systemic fungal infections. The launch of TOLSURA has allowed Mayne to establish a new institutional commercial platform.

“In FY20, TOLSURA has been listed on 6 major hospital network formularies representing 11 per cent of the institutional itraconazole market reported volume,” Scott told the market.

“We expect TOLSURA to be a key growth product over the next few years and this new institutional platform has the potential to springboard Mayne Pharma into additional therapeutic categories,” he said.

E4/DRSP is a recently listed contraceptive product. It is combined hormonal contraceptive, which is Estetrol (E4), a new and novel estrogen and drospirenone (DRSP), a progestin.

“Estetrol is the first native estrogen with selective actions in tissues and has potential application in various fields including contraception and menopause,” Roger said.

E4/DRSP is expected to be commercialised in the first half of calendar 2021, as long as it gets U.S. FDA approval.

Mayne also announced Ron Best will retire as Director of the company. Ron joined the Board 13 years ago.

“He helped transition this company from a small biotech to a specialty pharmaceutical company with a broad portfolio of brands and generic products and contract development and manufacturing services,” Roger said.

“On behalf of the Board, we would like to thank Ron for his service and significant contribution to Mayne Pharma,” he added.