Mayne Pharma signs license for contraceptive pill in US 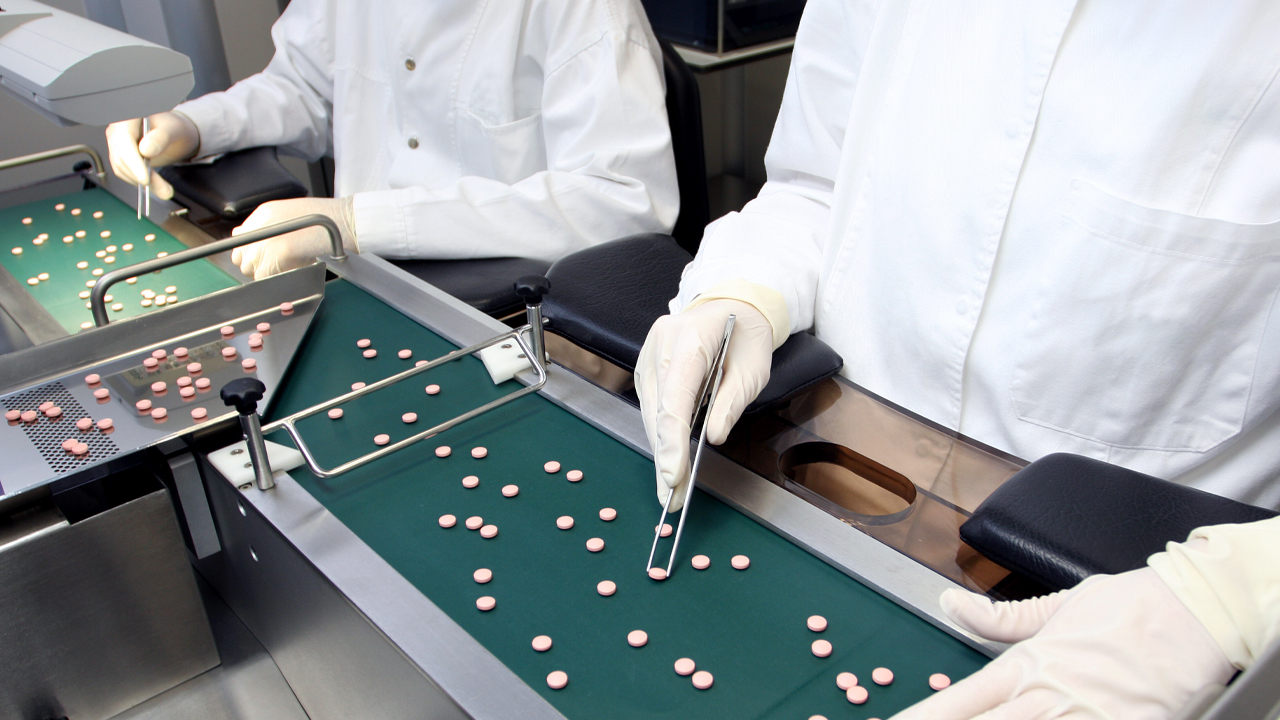 Mayne Pharma has entered an exclusive licence and supply agreement with Mithra to commercialise an oral contraceptive in the U.S.

Subject to U.S. Food and Drug Administration (FDA) approval the product is expected to be launched in the first half of the 2021 calendar year.

Once approved the product is expected to receive five-year New Chemical Entity (NCE) exclusivity from the FDA with potential patent protection beyond 2030.

Estetrol is a native estrogen produced by the human foetal liver during pregnancy.

It also achieved positive secondary endpoints such as a good bleeding profile, cycle control, and tolerability.

“If approved, Estetrol (E4) will be the first native oestrogen approved in a contraceptive product in the U.S. and the first new oestrogen introduced in the U.S. in 50 years,” Mayne Pharma CEO Scott Richards said.

“This product is expected to be a foundation asset in Women’s Health for many years to come and has a strong and synergistic for with Mayne Pharma’s currently marketed portfolio of more than 20 branded generic contraceptives,” he said.

According to IQVIA, the U.S. contraceptive market is valued at US$5.4 billion with the short acting combined hormonal contraceptives component estimated at US$4 billion.

Under the terms of the agreement Mayne Pharma will pay up to US$295 million comprising US$8.75 million in cash and 4.95 per cent of Mayne Pharma’s shares at closing.

Mayne Pharma will also pay US$11 million in cash and a further 4.65 per cent of shares following FDA approval. Contingent payments will also occur based on reaching cumulative net sales in excess of US$2.25 billion.

Completion is subject to the parties making a filing with the U.S. Federal Trade Commission and expiration of the 30-day waiting period associated with the filing.

“This agreement further strengthens our strategic partnership with Mithra, a company dedicated to the development of Women’s Health products and enables additional collaboration opportunities between the companies,” Mayne Pharma Chairman Roger Corbett said.

The product is expected to be EBITDA (earnings before interest, taxes, depreciation, and amortisation) positive in its first full financial year.

This follows the approval with peak net sales potentials in excess of US$200 million per year.