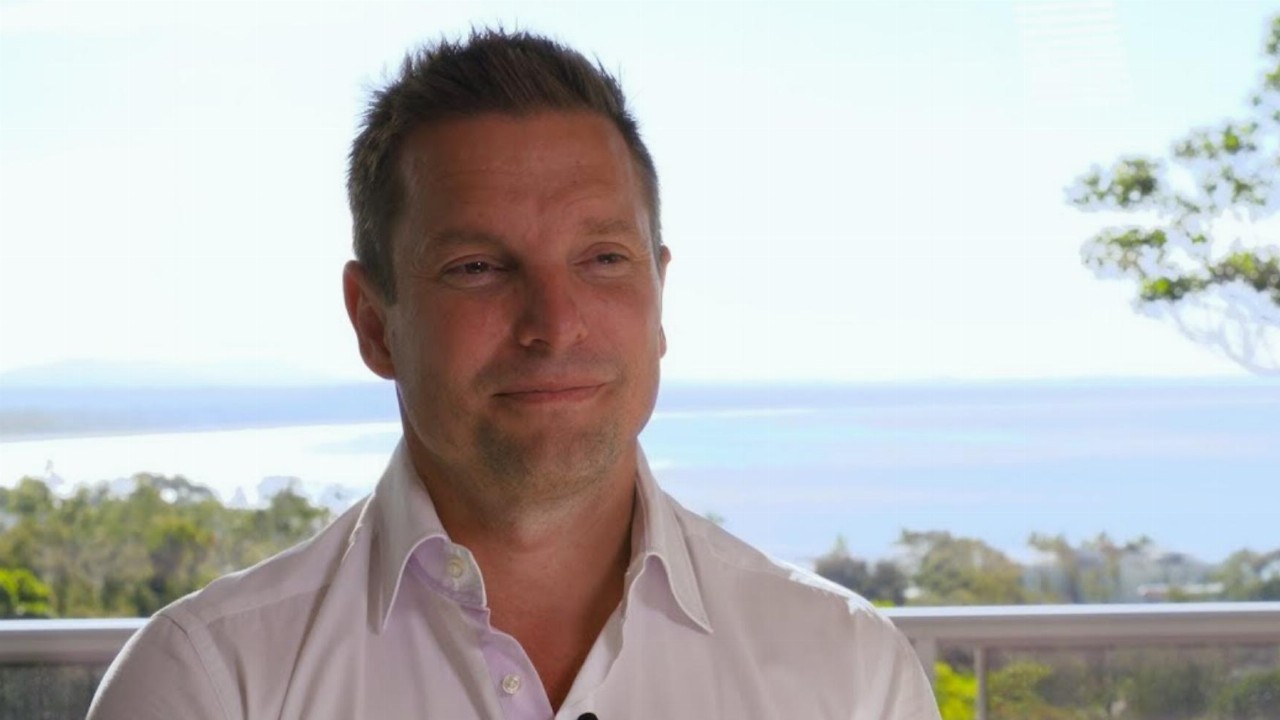 Mayur Resources’ (MRL) customers have confirmed their support for lime products from its Central Cement and Lime (CCL) Project in Papua New Guinea.

Papua New Guinea and Australia-based customers, such as blue chip end users and traders, sent letters of support for up to 266,000 tonnes per annum (tpa) of quicklime and hydrated lime products.

The company also received an expression of interest to supply up to 700,000 tonnes of high-grade limestone per annum to a large end user in the Pacific region.

In addition, Mayur is progressing discussions for further volumes of lime products and will update the market if these also lead to letters of support.

“We see a further future demand for lime products being driven by growth in various sectors including gold and battery metals processing, water treatment and other environmental applications.”

Lime has a wide variety of uses and applications in water treatment, mineral and metallurgical processing, construction and civil engineering, chemical and industrial manufacturing, agriculture and crops, and lime and battery minerals.

Mayur will now aim to convert the customer support into binding sales agreements. The 266,000tpa represents around 67 per cent of the planned 400,000tpa of quicklime capacity for phase one of the CCL Project.

The interest feeds into the phase definitive feasibility study (DFS) which aims to double the 200,000tpa quicklime capacity outlined in the original DFS.